Former detainees report overcrowding, little medical care and no chance of isolating those who fall sick. 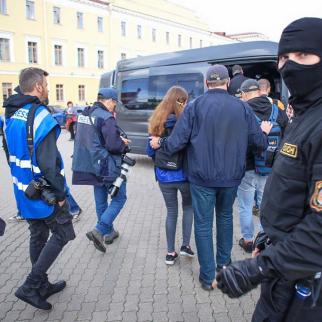 Media workers warn that the regime is systematically trying to silence them.

Former detainees report overcrowding, little medical care and no chance of isolating those who fall sick. 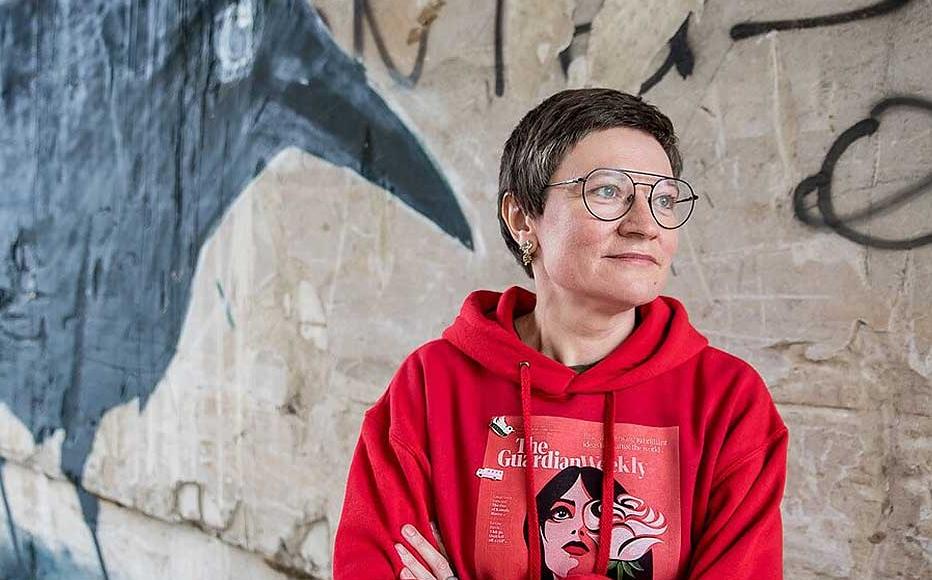 Olga Shparaga was sentenced to 15 days of administrative detention last October and spent her sentence in an eight-person cell. © Courtesy of O. Shparaga 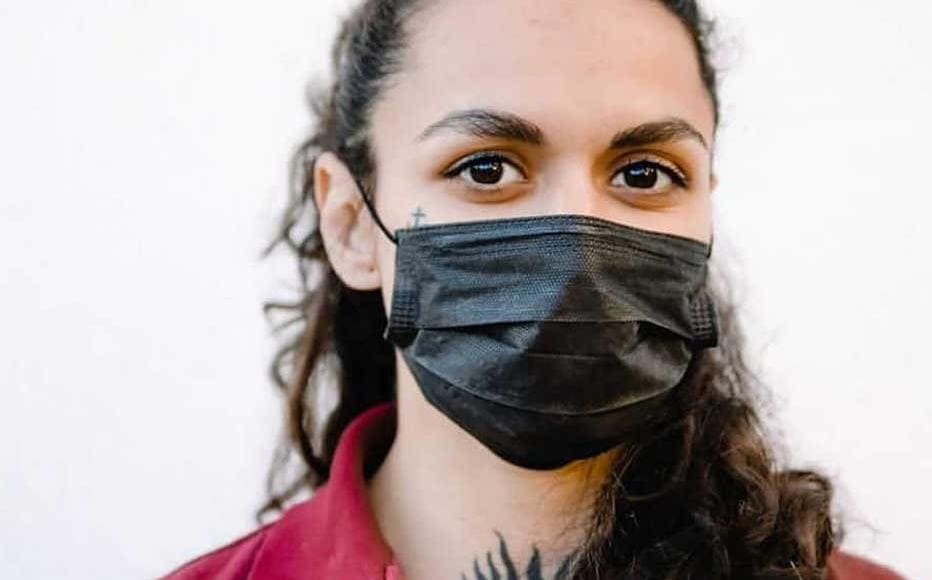 Anastasia Kalashnikova, an ambulance paramedic, said that the state's attitude towards Covid-19 has played a huge role in the spread of the virus. © Courtesy of A. Kalashnikova
The link has been copied

Opposition figures say that the Belarus government are intentionally exposing political prisoners to Covid-19 as part of a strategy described as “abuse and torture”.

So far, 2,300 criminal and 40,000 administrative cases have been filed against citizens for participation in protests that began after last August’s disputed elections assured President Alexander Lukashenko a sixth term in office.

The state has cited coronavirus as the reason for steps including preventing lawyers from visiting their detained clients, holding trials via Skype, and restricting detention centre transfers. However, few measures have been taken to prevent the spread of Covid-19 within prisons or treat detainees who become infected.

The International Committee for the Investigation of Torture on Belarus recently reported that such neglect was a deliberate strategy.

“State agencies intentionally take no steps to protect detainees from contracting the coronavirus infection and to isolate and treat those who present symptoms of the disease,” an interim report read. “Under such conditions - mass detentions and lack of preventive measures - places of detention have become places of mass infection with Covid-19.”

“In the centre of Europe, inmates are being deliberately infected with coronavirus,” opposition candidate Sviatlana Tsikhanouskaya - who came second in the election and was forced to leave Belarus - told The Associated Press last December. “They move the infected people from one cell to another, and the cells are overcrowded and lack ventilation. It's an atrocity, it can only be assessed as abuse and torture.”

Student Jan Solonovich, who was first detained on November 1 for participating in protests, described exactly those conditions during his detention in Minsk. Initially sentenced to 12 days in prison, he was then charged with eight more counts of participating in unauthorised protests and had his term extended to 114 days.

"During all the time I served time, I changed about 25 cells,” the 21-year-old recalled. “Almost all cells were always overcrowded. Homeless people, who could easily have had coronavirus infections, were constantly brought in. There was a homeless man who literally had lice running all over him. Conditions were tolerable at the beginning, but later the attitude of the administration deteriorated and so did the conditions. They took away our mattresses, so we had to sleep on iron prison bunks. This caused bruising and pain.

“No prisoners wore masks except when they went for their ‘daily check-ups’ and there were inmates who had no sense of smell, likely due to Covid-19. The cell was not treated with anything. Only the cell doors would be sprinkled with antiseptic from the outside. I myself got sick four times: I had a fever, severe lethargy. I don't rule out that it could have been Covid,” he concluded.

Having been released early, on January 25, Solonovich left Belarus.

Olga Shparaga, another protester who was sentenced to 15 days of administrative detention last October, said that she had had a similar experience at the Zhodzina prison. The 45-year-old said that she spent her sentence in an eight-person cell, but people were constantly moved in and out during her time there.

The prison doctor refused them any kind of medication, Shparaga said, although they managed to obtain some supplies through one of the cellmate’s relatives.

She added, “No one took any epidemiological measures either, all they gave us to disinfect was a dirty rag and dirty water to wash the floor of our cell with.”

Victoria Fedorova, chair of the Legal Initiative human rights organisation, said that medical assistance was not routinely provided in Zhodzina, the main destination for such detainees.

When people with Covid-19 symptoms demanded to be examined by a medical worker, they were given nothing but paracetamol tablets.

“No one was given a Covid-19 test, a fluorography or an X-ray,” she explained. “Whole cells of people fell ill: after being released they all tested positive for Covid-19, and some developed pneumonia on this background. Thus people's lives and health were purposefully endangered.”

Former detainee Ilya Senko, 25, was one of the few actually tested for Covid-19 while in detention. Last December, he was sentenced to 15 days in jail after taking part in protests – his fourth arrest since protests began in August. Four days after his arrest he lost his sense of smell and begins experiencing chills and a burning pain in his sinuses.

"I was given a Covid test only on the sixth day of my arrest after I repeatedly stated that I did not feel well. But I only found out about the positive result of the test after I was released,” he said. “It was very stuffy and hot in the cell but I wasn’t allowed to open the window or take a shower. While a medic would come during the day to give me some aspirin and analgen at my request, the hardest part was at night when my sinuses began to burn like fire. I hardly slept and was in pain and the medic ignored my pleas for help.”

Lukashenko has been openly sceptical about the virus, at one point labelling it a psychosis and suggesting that it could be treated with a sauna and some vodka.

There is little trust in the coronavirus statistics published by the government. According to official ministry of health data, 1,894 people have died of Covid-19 in Belarus since the pandemic began, with 275,322 people confirmed to have contracted the disease.

Even according to official statistics, rates of infection have been steadily rising. While in September 2020, 6,788 cases of coronavirus infection were detected by February 2021, this figure had soared to 28,654.

However, although the National Statistics Committee has yet to publish mortality statistics for the second and third quarters of 2020, the figures for April-June 2020 showed that 5,605 more people died than in the same period in 2019. This rise has been widely attributed to Covid-19.

Anastasia Kalashnikova, an ambulance paramedic, said that the state's attitude towards Covid-19 has played a huge role in the spread of the virus.

“In Belarus there is a lack of normal information about coronavirus infection,” she said. “The negligence comes directly from the state itself. The state invests a lot of money in propaganda, but does nothing to protect people from coronavirus infection. They give people fines for carrying flags but not for lacking masks and epidemiological measures. Judging by what is happening in the isolation wards, coronavirus will be present in Belarus for a long time to come.