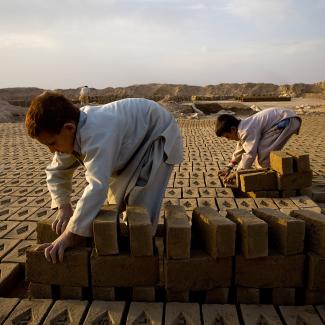 Roman , 7, sorts bricks at the Sadat Ltd. Brick factory where he works from 8am to 5pm daily, Kabul, Afghanistan. © Paula Bronstein/Getty Images

With the withdrawal of NATO-led combat troops and a new government led by President Mohammad Ashraf Ghani in 2014, Afghanistan continues to face huge challenges. The presidential election was a protracted process that itself caused uncertainty. According to Human Rights Watch, the troubled political transition, coupled with growing pressure from Taleban insurgents, contributed to a further deterioration in respect for human rights nationwide, including impunity for abuses committed by all military forces, indiscriminate attacks resulting in civilian deaths, and threats to women’s rights and freedom of expression.

Despite the rapid development of independent media since the collapse of the Taleban regime in 2001, and the increased number of Afghans working as professional journalists, human rights abuses remain largely unreported. This is largely due to reporters lacking the capacity to investigate the issues, fear of reprisals, and that fact that some media outlets are controlled by warlords. As a result, investigative journalism remains weak, and few outlets have the skills, resources, or sometimes the will to undertake balanced, in-depth reporting.

To address these issues, IWPR has launched an initiative aimed at Promoting Human Rights and Good Governance in Afghanistan, designed to develop the capacity and willingness of Afghan media to engage with human rights issues. The programme is funded by the European Union Delegation to Afghanistan.

The main aims of this intervention are: 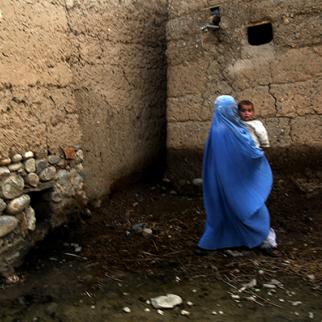 The Afghan Province Where Women Are Slaves

In remote Nuristan, ancient tradition decrees that it’s female family members who have to do the heavy lifting. 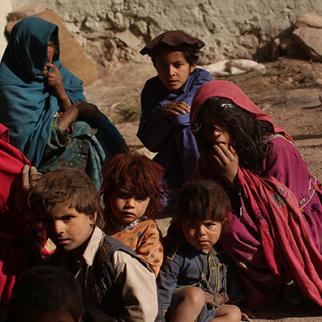 Women and children hide in a corner as their home is searched during a raid by the Afghan National Army. (Photo: Spencer Platt/Getty Images)
Investigation

Counter-terror tactic seen as an unacceptable violation of privacy with long-term consequences. 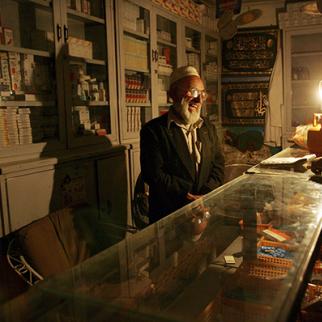 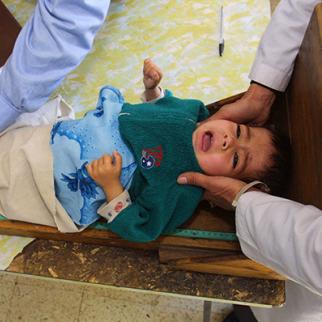 A malnurished baby is measured to monitor her growth at a hospital in Kabul. (Photo: Paula Bronstein/Getty Images) 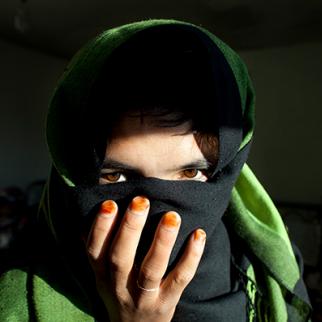 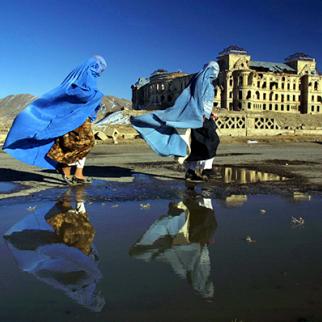 Women in burqas walk in front of the ruins of Darulaman Palace in Kabul. (Photo: Paula Bronstein/Getty Images)