Reporters will be mentored as they work on programmes for an audience of four million.

Reporters will be mentored as they work on programmes for an audience of four million. 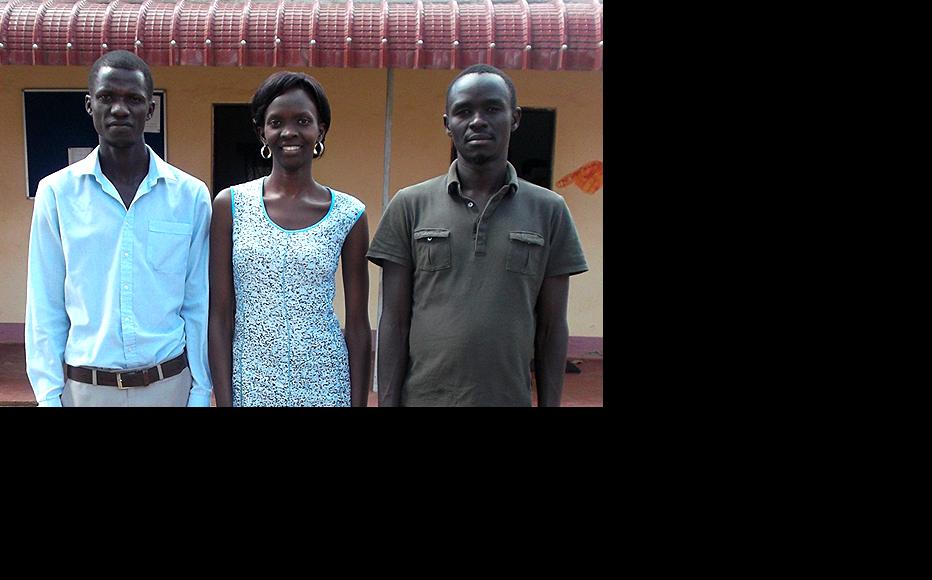 A new intake of trainees has begun reporting for IWPR while taking part in a broadcast journalism training programme in northern Uganda.

The training programme is run in partnership with the Northern Uganda Media Club, NUMEC, based in the northern town of Gulu.

The radio show focuses on redevelopment issues in northern Uganda in the aftermath of the 20-year insurgency by the rebel Lord’s Resistance Army, LRA.

More than 100,000 people were killed and 1.8 million uprooted by the conflict which started in 1987. Since a fragile peace deal was brokered in 2006, people have been returning to their homes across the region and essential social services are slowly being revived. Gulu was at the centre of the conflict, but these days it has become a hub for local and international efforts to promote reconciliation and justice across the north.

The new reporters form the second wave of trainees to benefit from the programme, which runs until June 2013. The team in Gulu is supported by a network of IWPR reporters in Lira, Soroti, Kitgum and Pader.

Trainees welcomed the range of skills they were taught early on in the programme.

“I was able to learn how to make a radio feature and what things I should do to make my feature programme interesting, for example components like wild track and a human interest angle,” Oroma Gladys said.

The reporters have already produced two episodes for a new series of Facing Justice. The programmes examined the second phase of the Ugandan government’s Peace, Recovery and Development Plan, which got under way in July and is the government’s latest effort to boost the economy and services in the north and entrench peace and stability following the departure of the LRA from northern Uganda.

Arthur Okot, a past trainee who now works at Mega FM in Gulu, said, “The balance between training and working was very good. It was a very strong learning environment, because it was okay to make mistakes and learn from them, as opposed to an ordinary work setting where you are under too much pressure and do not get the chance to improve your skills.”

Over the last year IWPR has produced 25 episodes of Facing Justice, providing coverage of post-conflict justice and redevelopment issues in the northern region. Trainee Cho Woo Willy said he was looking forward to covering the still unresolved issues relevant to the many people now settling back in their home communities following years of displacement by war.

IWPR has been producing Facing Justice since September 2009. The radio magazine features news, interviews and analysis, with a focus on justice and human rights issues in the wake of the LRA war.

As peace and stability takes shape, Facing Justice provides a valuable source of information and debate about essential daily issues like basic service provision, as well as about the various forms of post-conflict justice. Areas investigated by Facing Justice reporters include access to education and health services, upholding the rule of law, and the ongoing debate around possible justice and reconciliation measures in the wake of a brutal war.

The participating reporters welcomed the focused analysis that is central to the Facing Justice concept. The programme handles issues in depth and with the whole 25-minute broadcast focused on one topic, it is able to follows issue in more detail than a lot of local media.

“What was covered [in training] was large enough for one to become a very good journalist who focuses on in-depth analysis and investigates major issues and facts,” reporter Alex Otto said.

In northern Uganda, IWPR is also partnering with a local legal awareness organisation, the Centre for Reparation and Rehabilitation. The centre conducts legal awareness training for IWPR’s reporters, police officers and local community leaders, focusing particularly on gender-based violence and domestic abuse that are particular problems in the post-conflict environment.

A series of workshops is enabling reporters and community leaders to promote efforts to protect the rights of women affected by conflict, and reduce discrimination and violence against them as communities return home.