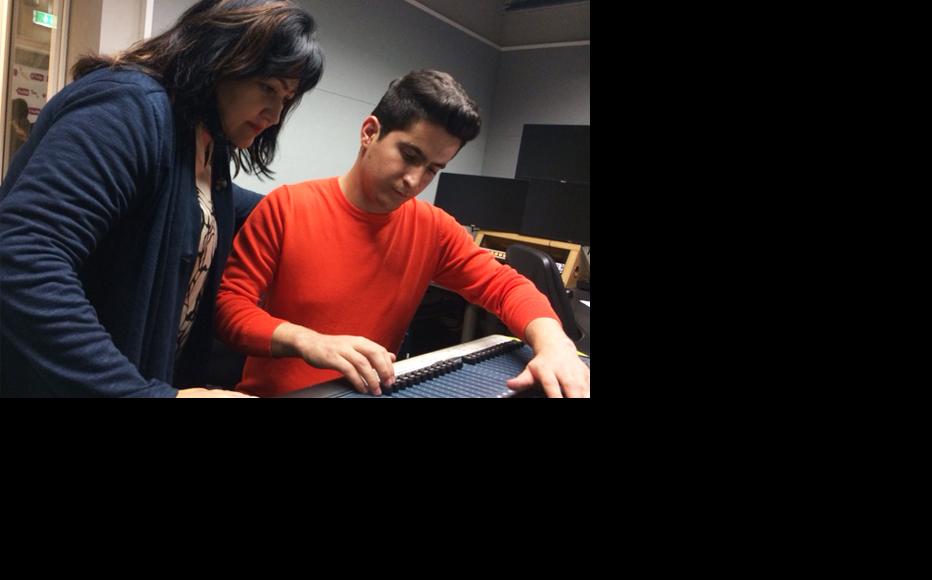 A Tajik family who had been waiting to be rehoused for more than 30 years has been promised new accommodation following the broadcast of an IWPR programme about their plight.

The extended Ayubov family had been waiting for decades to receive a plot of land in the village of Kavshduzon, in the Hissor district.

In 1989 he was allocated a 600-square-metre plot of land that he had to share with another family.

As a worker in the communally-owned local vineyard, Ayubov was eligible to apply for his own plot of land. Keen to move his growing family into their own property, he registered and waited in vain for one to come up.

“Some people who hadn’t been officially registered for a plot of land already got one. Some of them were even born after we had moved to this place,” Shamsiddin’s wife Azizbi Ayubova told IWPR.

She added that local authorities had advised them to pay into the Hissor district development fund when they first registered. They duly invested all their savings, but there was still no movement on their case.

Ayubova’s son, Abdukarim Ayubov - himself now a father-of-five - told IWPR that he made 20 written and oral applications to the local authorities without receiving a response.

After the IWPR report was broadcast in May, local authorities made staff changes in the department responsible for dealing with public queries on land.

The Ayubov family was contacted shortly after.

A source in the local government’s real estate committee told IWPR that the Ayubovs would be allocated 600 square metres of land after the end of the grape harvest in November.

Apart from helping hold local authorities accountable, they  also serve as a valuable source of information.

Dushanbe resident Rustam Soliev called the IWPR office in the Tajik capital to thank staff after learning from a piece on local radio that TB treatment was free in the country.

He explained that he had been buying expensive black-market medication for his TB sufferer son, without realizing that he could get the same treatment for free from the state.

“My son has been sick for almost a year. I spent more than 70 per cent of my salary on drugs only,’ he said. “It means that I was cheated. Thank you for opening my eyes. Now having listened to your report, I am aware that I can demand free medication,” Soliev said.

Many listeners also contacted IWPR’s Dushanbe office after a radio report on new regulations for names of newborns.

Legislators had banned first names of Arabic origin and surnames with Slavic endings.

Newborns must be named according to Tajik cultural traditions, with formal application made to justify the use of any foreign names.

“It's a pity. Every individual has a right to call one's child as he or she wants. But our authorities don't think so. It's a real shame.”

Tajikistan
Life
Connect with us