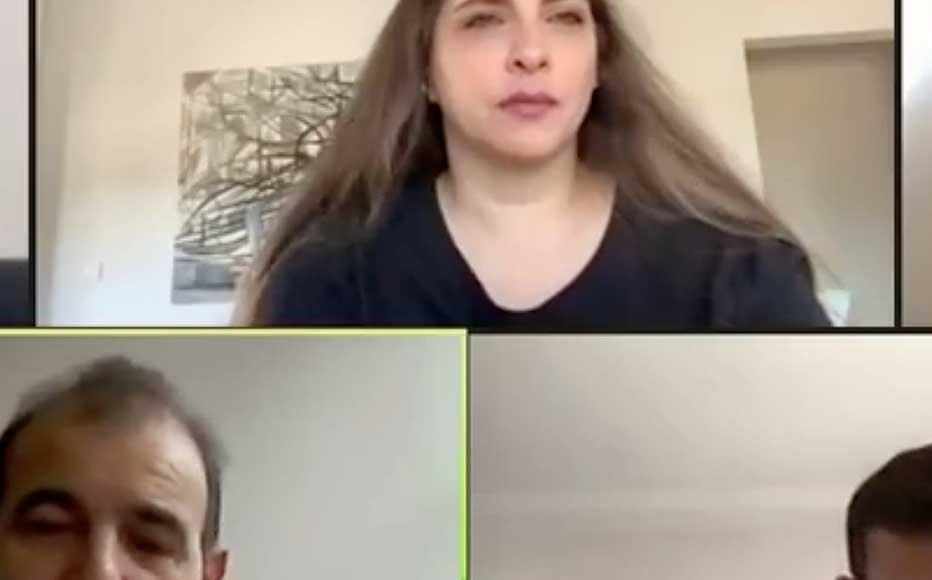 Online discussion held to mark the International Day of the Disappeared on August 30.
The link has been copied

The Syrian government continues to use detentions as a form of collective punishment, according to speakers at an IWPR event on the plight of the disappeared.

The online discussion, held to mark the International Day of the Disappeared on August 30, heard that only concerted international lobbying could bring justice for detainees and their families.

At least a million Syrians have been detained by the regime since March 2011, according to the Syrian Observatory for Human Rights, with some 15 per cent of them still in prison.

Anwar Albunni, director of The Syrian Center for Legal Studies & Research, said that the number of disappeared was more than 300,000, “including prisoners in the prisons of the regime, people who died in shelling and whose bodies have not been found, and people who disappeared while trying to cross the Mediterranean sea and seek asylum in Europe”.

"Detention and enforced disappearances are [amongst] the worst crimes committed against Syrian civilians,” he continued, adding that “the Syrian government uses detention as a real weapon, as it affects not only the detainee, but also his family and friends.

"By hiding the prisoners and their fate, the regime is using fear as another weapon against the Syrian people by making itself the only source from which they can obtain information about their sons.”

Mariam Hallak, of the Caesars Families Association - representing relatives of Syrians killed in regime prisons who were identified in the leaked so-called Ceasar photos – agreed that the state was exploiting their torment.

"The regime never gave us their bodies so that we could at least give [our loved ones] a proper burial," she said, adding that international activism was key to pressuring the Syrian government – and other non-state actors – to release prisoners.

“Those outside Syria have only one weapon: the word,” she said.

Amr Alhamad, from the Alshare3 media foundation, an NGO based in France, said that “continuous creativity is needed to draw international attention to the issue of the disappeared”.

He highlighted his organisation’s own work, including their recent ISIS Prisons.Museum project which aims to empower the families and individuals who were deeply impacted by the acts of the extremist groups. Their particular focus was women survivors who were afraid to share their stories due to social stigma as well as young people who remained vulnerable to radicalisation.

Dahlia Khoury, IWPR country director for Syria and Lebanon, said, “It is our role to keep raising this issue at the national, regional and international levels and to try to be the voice of those who do not have a voice and to make it clear to decision-makers regarding the conflict in Syria that the issue of missing persons, detainees and the forcibly disappeared must be prioritised and given the utmost importance without subjecting it to political polarisation.”

Syria
Detentions, Regime
Connect with us