Hackathon produces hi-tech solutions to some of the challenges thrown up by Covid-19. 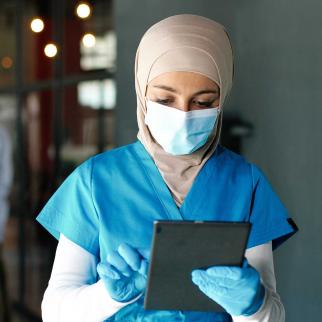 Libya: Caught Between Conflict and Covid-19

Hackathon produces hi-tech solutions to some of the challenges thrown up by Covid-19. 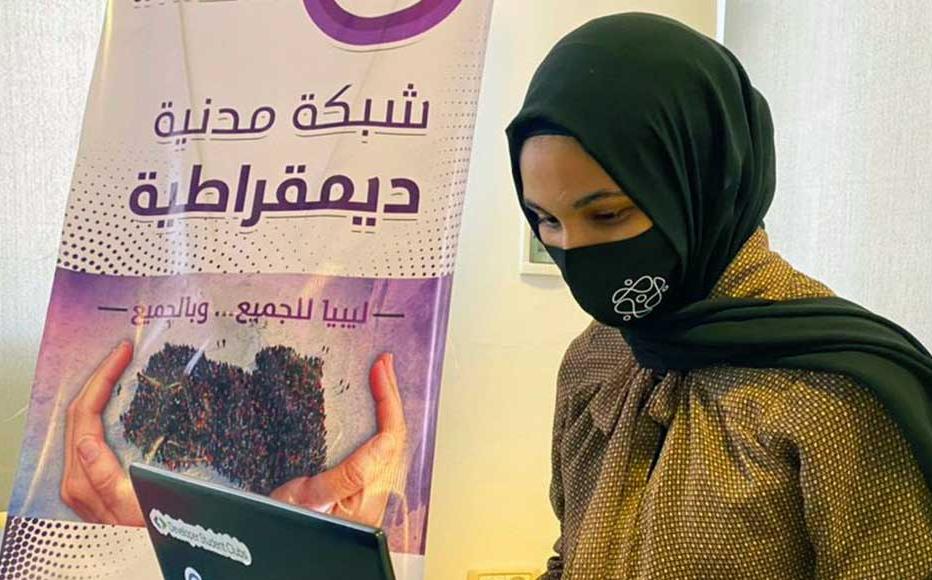 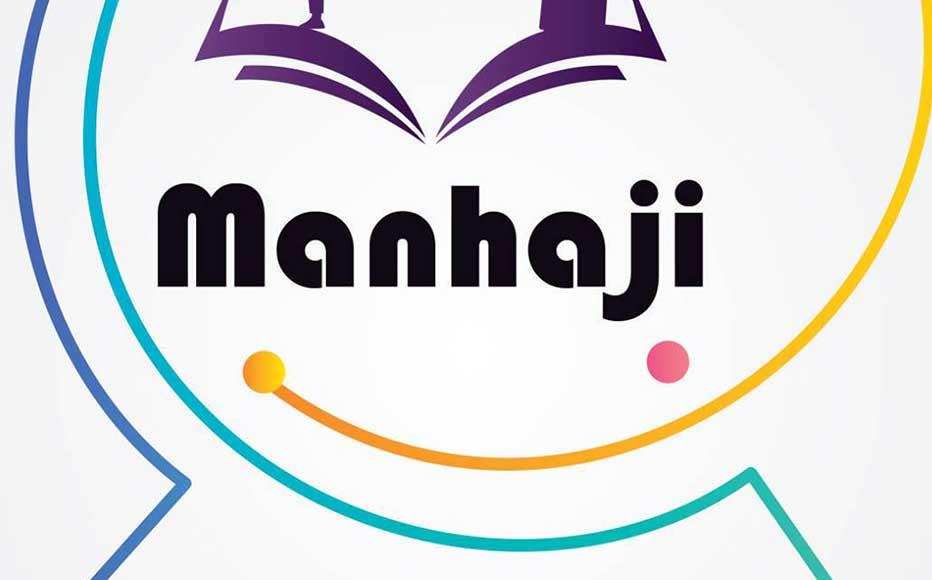 Logo for one of the apps developed during a coding camp for young women convened by an IWPR partner in Libya. © For You Libya Group (FYLG)
The link has been copied

A coding camp for young women convened by an IWPR partner in Libya has produced three new apps designed to respond to women’s specific needs amid the pandemic and the country’s ongoing conflict.

For You Libya Group (FYLG) hosted a dozen participants from Tripoli who came up with an app to help combat gender-based violence, another to support children’s home schooling and a third to enable female entrepreneurs to market their products remotely.

Despite high levels of education and widespread internet use, women are seriously under-represented in hi-tech in Libya.  Ministry of labour  statistics show a far higher proportion of female ICT graduates seeking employment than men, although women are much less likely to actually find work in the sector.

“The problem is not access to education, but many factors that affect women's access to employment,” said a FYLG spokesperson, noting conservative traditions often limited women’s freedom to work in a number of fields.

“We saw that in dealing with the conflict and the pandemic, technology is a tool that can contribute significantly to supporting women in local communities,” the spokesperson added.

“The impact of the pandemic was the most important reason why I chose to work on A Safe Space,” said Saja, a 22-year-old computer graduate who said that repeated lockdowns had clearly exacerbated domestic violence.

“The idea of the application is to curb violence against women in local communities,” she continued. “Many people are unaware of the meaning of violence as well as its types, so we tried to provide several definitions of violence. Also, in the event of violence, most people have no idea where they should go or who they can consult. So we included interactive content in the app on legal advice and the places - police stations for example - that the victim can turn to. In addition to that we included phone numbers that he or she can call in case of violence and the legal advisors who can deal with the situation.”

Saja said that she hoped the app, which currently only covers the area of greater Tripoli, could be expanded in future to include the whole country.

The training had proved particularly successful, she continued, in boosting her own skills and confidence.

“I learnt new coding languages that will help me work on several issues. The other thing that I liked during the training is that every participant was sharing ideas during the brainstorming and this was amazing. I discovered things in myself that I did not know before.”

For Abrar, 24, the pandemic had an impact on her own education. In her last year of an IT degree in the University of Tripoli, the suspension of classes meant that her graduation had to be delayed.

The app she worked on was designed to support primary age children whose schooling had also been disrupted by repeated Covid-19 closures, as well as armed conflict.

“My dream is to introduce technology to education,” she said. “My aim is to make children love the learning experience and help mothers to use engaging tools while educating their children. Technology may offer a simple and easy to use education method that would not only help children learn, but also enhance communication between mothers and their children.”

Although the app content was based on the official curriculum, it aimed to educate through games and stories. Abrar said that her team of four young women “tried to imagine that we were kids while developing the app so as to be conscious about the most appealing and fun methods of learning”.

“The best thing in the training was working in groups, networking and making new friends,” she said. “Thanks to the training, I feel that I can develop any other app on my own.”

Abrar wants to go on to develop an educational app aimed at even younger children, adding, “Technology is a double-edged sword, but I want to use it to make the learning experience more fruitful and entertaining.”

The project came in response to a rapid impact assessment undertaken by FYLG with support from IWPR and Binda Consulting International (BCI) that underlined the importance of economic empowerment for young women, especially in the face of the Covid-19 crisis. It also highlighted how the pandemic had led to an increase in gender-based violence, with parents in need of support to educate their children due to repeated school closures.

FYLG previously partnered with IWPR on an Adventurous Investor project to promote a culture of entrepreneurship among Libyan women, and the third app developed in the coding camp focused on small-scale producers.

The Morena app, which is still in development, aims to support businesswomen market and develop their products.

“Technology can play an important role in the economic activity of young Libyan women, and as the sector grows, women's access to economic power can grow, and equity in technology career opportunities can be of great value,” the spokesperson said. “The technology industry is gaining credibility in the creation and sustainability of lucrative jobs for women.

“If women in the community are provided with mentoring and practical experience, then technology companies will see the value these women have to offer and will be more likely to hire them. This impacts women at all levels, especially with the high rate of internet use in Libya.