After training course, reporters generate radio programmes on the power of the airwaves.

After training course, reporters generate radio programmes on the power of the airwaves. 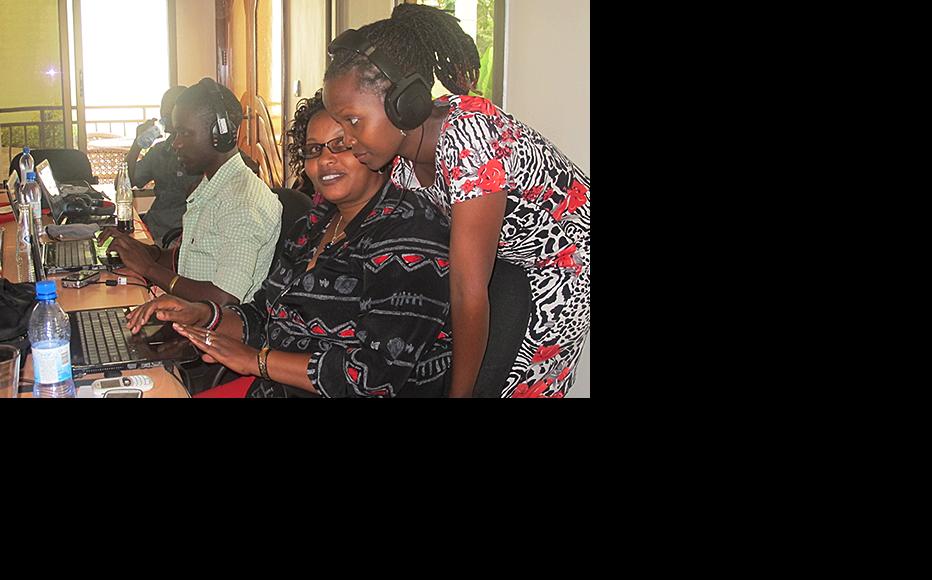 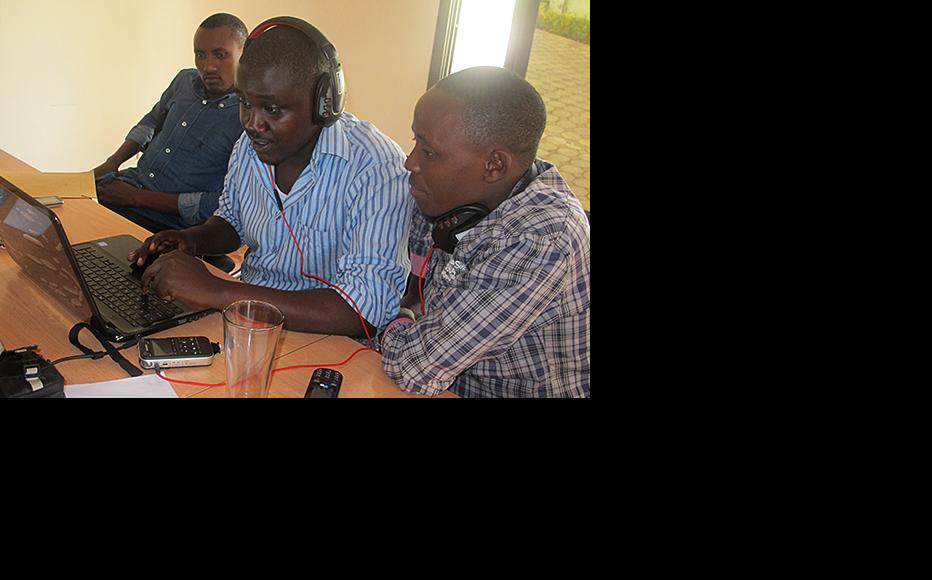 Their programmes are being broadcast on World Radio Day. (Photo: IWPR) 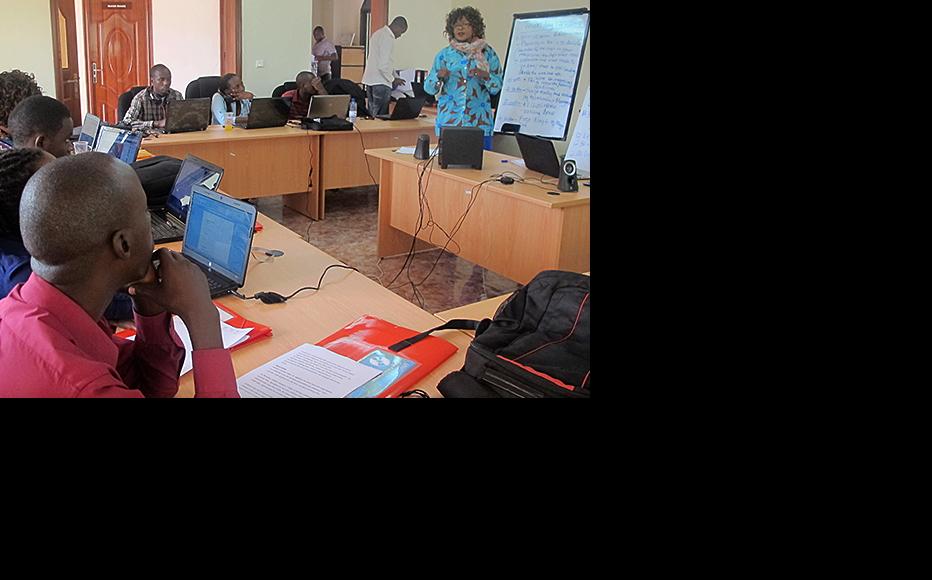 Radio journalism course run by IWPR in Kigali. (Photo: IWPR)
The link has been copied

IWPR  is working with journalists in Rwanda to produce programmes about the power of radio, which are being broadcast on World Radio Day, February 13.

The programmes are the culmination of a two-week practical training course on radio production, and journalistic research and access to information.

“In Rwanda there is not really a culture of doing detailed research for journalism stories,” journalism trainer Dr Margaret Jjuuko said. “This training emphasises the importance of facts and figures. It teaches trainees how they can use the Access to Information Law in their work.”

Produced in the Kinyarwanda language, the magazine programmes discuss how radio can contribute to social and economic development, as well as challenges faced by the media sector.

Stories produced by the 13 trainees include an interview with a mother who said radio had taught her the importance of vaccinating her children. Another story featured interviews with government officials on the role radio plays in communicating national policies.

After the training, Wilson Cyiza from Radio Umucyo in the capital Kigali said, “I learnt how to organise my stories and to appreciate teamwork.”

Another trainee, Genevieve Ndayishimiye from Radio 10 in Kigali, described how the course gave her the confidence to enter a regional journalism competition.

“There is a competition in Dar es Salaam, the Nile Media Awards, where I was planning to compete. With this training, I feel I have a 100 per cent chance to get that award,” she said.

The training course is one of a series funded by the Netherlands embassy in Rwanda, focused on teaching journalists how to use the Access to Information law. Passed in 2013, the law applies to some private as well as public bodies. It gives members of the public a right to request information and receive a response within three days.

IWPR has been assisting with the implementation of the law by holding training sessions for journalists, local authorities and civil servants.

The training is being conducted in association with Rwanda’s Media High Council and the Rwanda Governance Board.

Rwanda
Media development
Connect with us