Delegates from the region come together to share ideas and opinions.

Delegates from the region come together to share ideas and opinions. 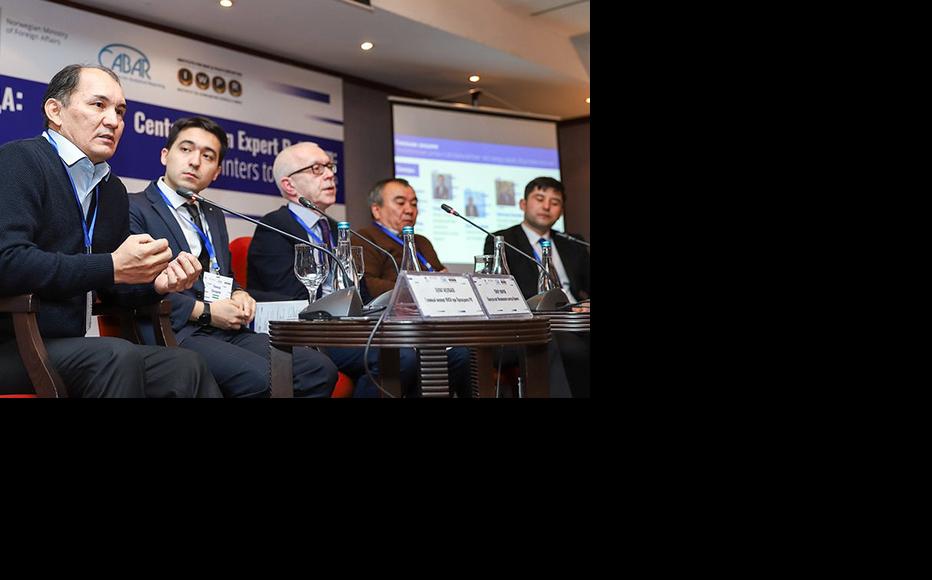 Central Asian Expert ReForum: Pointers to the Future was organised by IWPR Central Asia and CABAR.asia with the support of the Norwegian Foreign Ministry and the UK embassy in Kyrgyzstan. (Photo: IWPR) 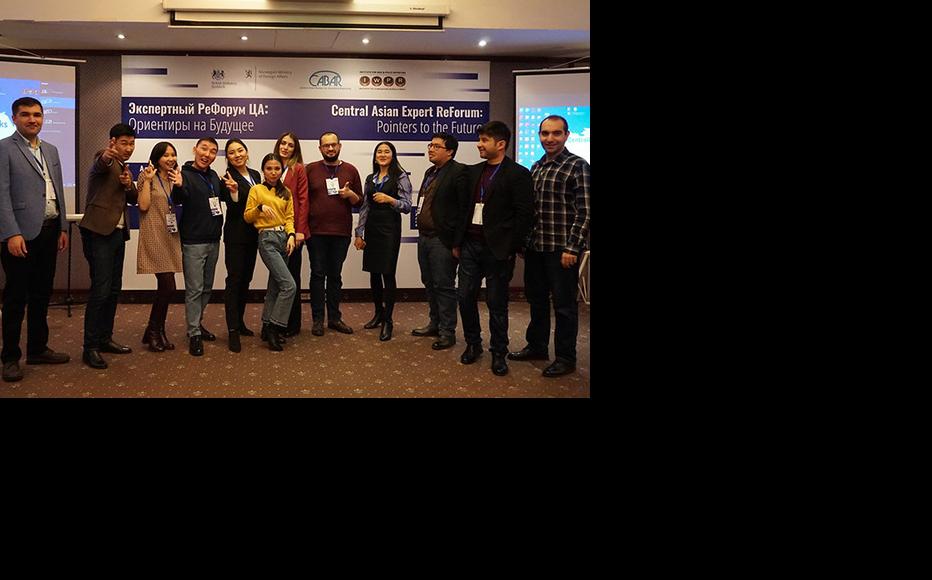 Alumni of the CABAR.asia and IWPR School of analytics. (Photo: IWPR) 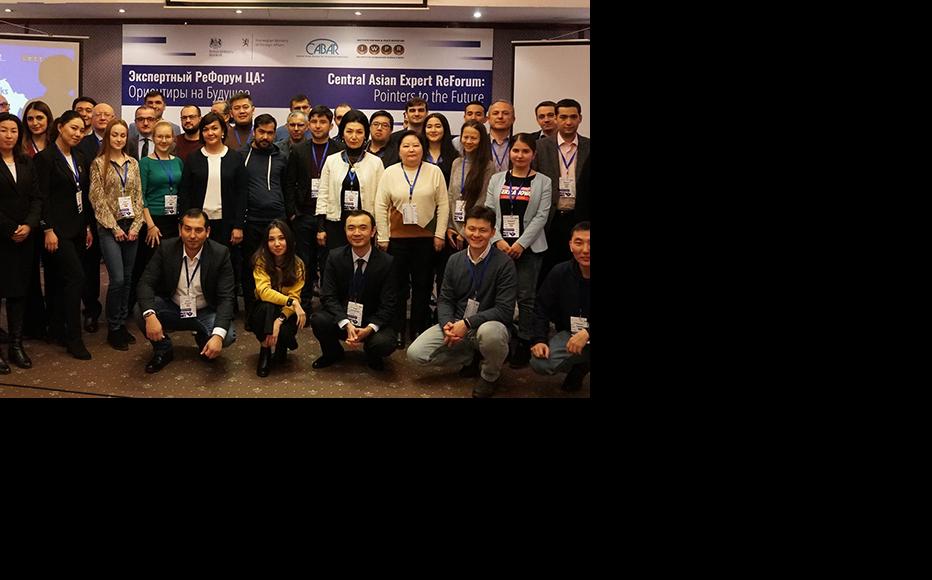 Participants of the Forum. (Photo: IWPR)
The link has been copied

IWPR brought analysts from across Central Asia together at an Almaty event in late November to discuss best practice and future cooperation at a regional level.

Participants included experts from state and independent think-tanks in Kazakstan, Kyrgyzstan, Tajikistan and Uzbekistan, as well as young graduates from the CABAR.asia School of Analytics and representatives of foreign think-tanks.

“In addition to training and publications, our priority is the regional integration of experts so that young and experienced specialists of all countries could meet often, share their ideas, opinions and share their experience,” Abakhon Sultonazarov, IWPR regional director, told attendees.

Central Asian Expert ReForum: Pointers to the Future was organised by IWPR Central Asia and CABAR.asia with the support of the Norwegian Foreign Ministry and the UK embassy in Kyrgyzstan.

On the first day of the forum, experts discussed key problems that are faced by the expert community in the region and options of their solution.

Speakers noted the common history of state think-tanks in Central Asia, which were generally created to provide analysis to the president, government and other state bodies.

A Tashkent-based expert, Yuly Yusupov, director of the Centre of Economic Development Promotion, said that there had been much more engagement between the state and civil society in recent years.

“We don’t have traditional democratic institutes, but we do have community liaison offices, where citizens can file their complaints and recommendations regarding the improvement of various social issues at a local level, and these problems are being solved,” he said.

Anar Musabaeva, an independent researcher and analyst in Kyrgyzstan, said that despite their more open society the exchange of information only went so far.

“Unlike our neighbours, we don’t have any problems with accessing officials and state bodies,” she said. “The question is how much impact they have on the decision-making process. There are spheres where they have direct impact – these are in the regions, at the level of local governments. As to large-scale impact, for example, on foreign policy, we have few such cases.”

The event also saw master classes on data visualisation for experts and conveying complex topics in a simple format.

The second day of the forum was opened by special guest John McLeod, senior analyst for Russia and CIS at Oxford Analytica and a former IWPR managing editor. Proceedings were then dedicated to participants of the CABAR.asia School of Analytics, the IWPR project dedicated to the development of young experts in the region.

Over 50 analysts from Kazakhstan, Kyrgyzstan, Tajikistan, Turkmenistan and Uzbekistan have been trained as part of this project. After training, they publish analytical articles on the CABAR.asia platform, take part in country and regional discussions and continue to meet offline at IWPR events.

Anna Zubenko, a CABAR.asia alumnus from Kyrgyzstan said that the forum was a great success.

“It let us share experience and establish contacts between different generations of experts. During the forum, we could agree on our positions and vision on issues that the expert community faces in its work. It turned out that despite the apparent differences between regional countries, they have identical problems. Meetings in such format should be held regularly.”

“It’s good to have such events where representatives of various countries and of of academic community can communicate with each other,” said Yusupov. “I am thankful to IWPR and CABAR.asia for getting us together from time to time and also for involving young people here.”

“Unlike other events I have participated in, here I saw a different format that makes us interact with the audience, with each other,” said Tajik expert Khursand Khurramov. “What’s most important is that I was able to communicate with my colleagues in informal surroundings and talk about major problems and interact.”

Giving Voice, Driving Change - from the Borderland to the Steppes
Central Asia
Capacity building, Civil society
Connect with us