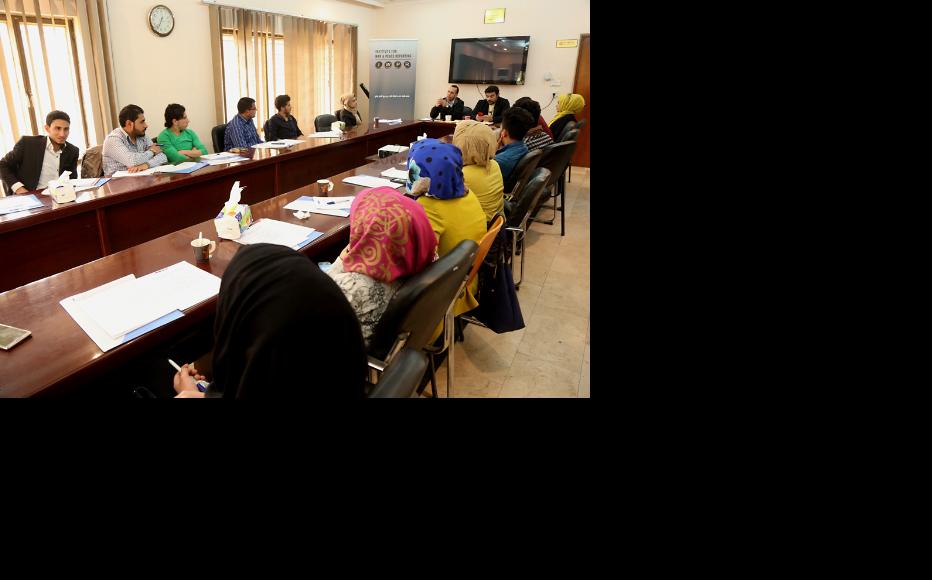 One of the training sessions in the IWPR Baghdad office. (Photo: IWPR) 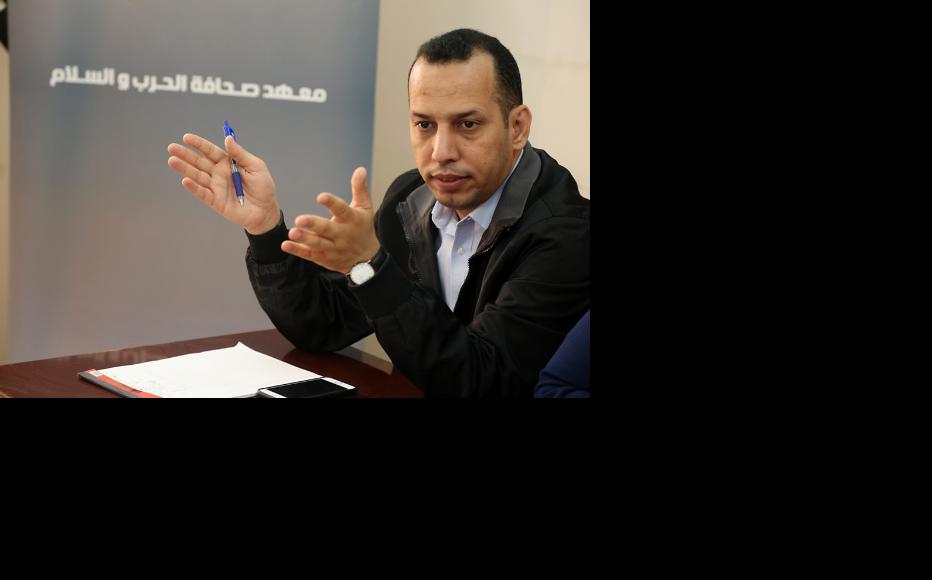 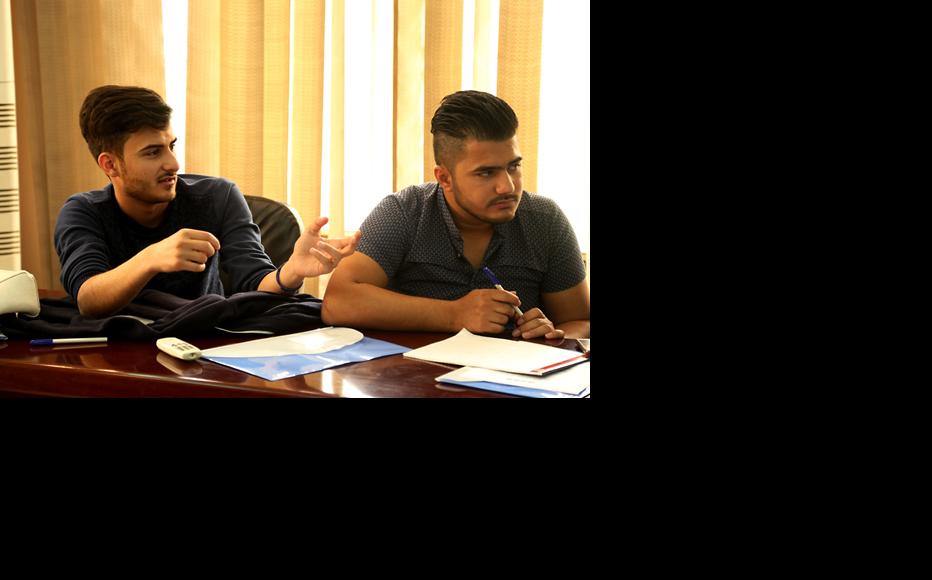 IWPR trainees at the Baghdad workshop. (Photo: IWPR)
The link has been copied

Civil society activists in Iraq say they have gained valuable insights from an IWPR workshop looking at the causes of extremism.

A training at IWPR’s Baghdad office on February 29 brought 15 NGO workers and community leaders together to discuss how best to understand and combat radicalisation.

The event was part of IWPR’s salam.com initiative, launched in the spring of 2015, which aims to explain extremism to young Iraqis while offering them a better grounding in how to promote coexistence.

Duaa Al-Dulaimi, a 26-year-old student, said that the training had proved a real eye-opener.

“I often wondered about the reason that some well-educated people like engineers and physicians join the armed extremist groups,” she said. “But at the workshop I learned that grief and emotions can pave the way and lead some people to extremist ideas.”

Anmar Khalid, who works with an international educational NGO in Baghdad, said that he had not been aware of any nuance in defining extremism until he attended the workshop.

The 25-year-old said, “Even the UN has a long and undistinguished history of being unable to define that concept.

“The IWPR workshops, however, have so far opened new horizons to us, enabling us to identify various types of extremism through utilising specific methods and indications.”

Nearly half of Iraq’s population is under 19 years old, making it one of the world’s most youthful countries according to the UN. This bring its own particular dangers.

Mohammed Eidan, 38, is the chairman of the Association of Iraqi Little People, which supports individuals with dwarfism.

“This is the first time that I have participated in an event where they speak in academic terms and the speaker is really an expert on issues related to extremism and terrorism,” said Eidan,

“What I really enjoyed at the workshop was a detailed classification of the reasons behind extremism; the trio of dictatorship, ignorance, and poverty,” he said, adding that dwarves were also victims of prejudice.

“Such an initiative can address the needs of young people and answer their questions, while enlightening them about the unique role they can play in countering extremism.”

Iraq
Peace, Youth
Connect with us