“I didn’t know it was this hard to write your memories down,” contributing writer says.

“I didn’t know it was this hard to write your memories down,” contributing writer says. 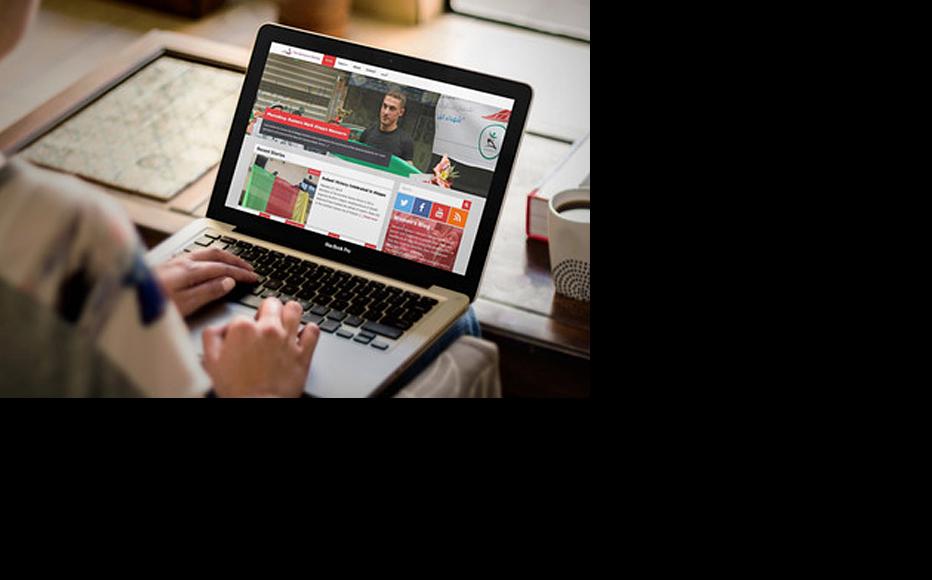 New look website for Damascus Bureau. (Image by placeit.net)
The link has been copied

As IWPR’s Damascus Bureau continues to report from inside Syria, it has launched a new website with features including a dedicated space where women can express their views.

The all-new website maintains the  renewed focus on the Syrian conflict as it enters its fifth year,  in particular its effect on young people, minorities and women. Other story streams will look at people’s daily lives and the work of civil society groups and networks.

The Speaking Out: Women’s Voices from Syria page is a place for female writers either inside the country or living as refugees can publish posts about their daily lives. The blog posts will include text, video, audio and photographic forms.

“This project stems from IWPR’s wish to give Syrian women the space to share their views, explore their talents, and earn a little income, which can greatly improve their lives amid a humanitarian crisis," said project manager Eliška Dudková. "Through this project, women will have a chance to learn from more experienced bloggers and receive mentoring from IWPR staff on how to improve their writing on subjects they choose, whether those concern daily life, personal achievements and challenges, or reflections on the ongoing conflict."

The participants, who are mostly new to formal writing, have welcomed the opportunity to have their stories heard. One writer who described a journey that took her through checkpoints manned by the Syrian army, Islamic State militants and the Free Syrian Army said that putting her experience down in writing was a cathartic experience.

Another contributor said that however painful it was to recall some events, it was important to write about them.

“I didn’t know it was this hard to write your memories down,” she said. “I cried, I laughed and I felt everything coming back to me as if it were happening right then.

“So why do I write about these events? I don’t want these stories to be forgotten and I don’t know how to keep them alive, so I’ll hand them over to the blog and hope that I’ll see my grandchildren reading them one day.”

Since the uprising of March 2011, it is estimated that around 200,000 people have died in Syria. More than six million others have been internally displaced and two million more now are refugees, at least half of them across the border in Turkey.

Free speech and reliable reporting are under direct attack from both government forces and extremist groups. Damascus Bureau carries news, comment and reportage in Arabic, with English versions, generated mainly inside the country. It was conceived as a way of supporting independent journalists, citizen activists and civil society organisations to report fairly and accurately on the situation, and forge stronger relationships with others like themselves.

This is part of IWPR's commitment since 2007 to support journalists, civil society groups, and youth and female activities. The work has taken various forms, from practical journalism courses to training in digital security.

Speaking Out: Women's Voices from Syria
Syria
Capacity building
Connect with us