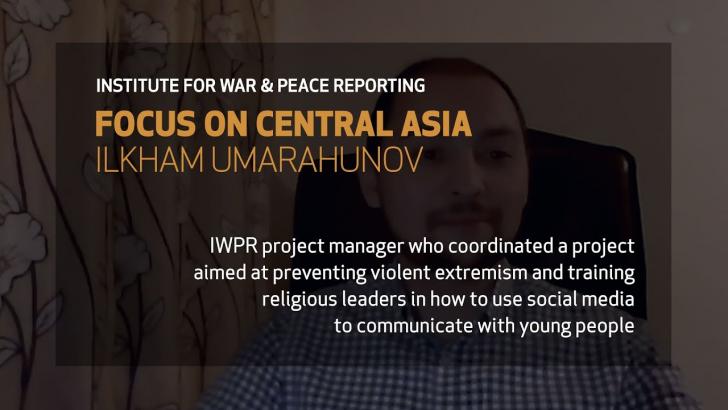 IWPR project manager who coordinated a project aimed at preventing violent extremism and training religious leaders in how to use social media to communicate with young people. 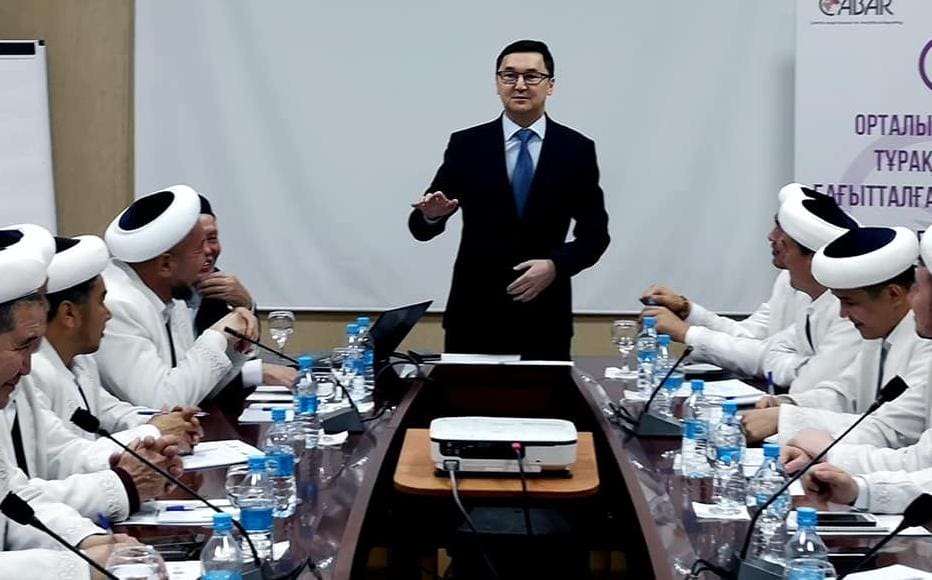 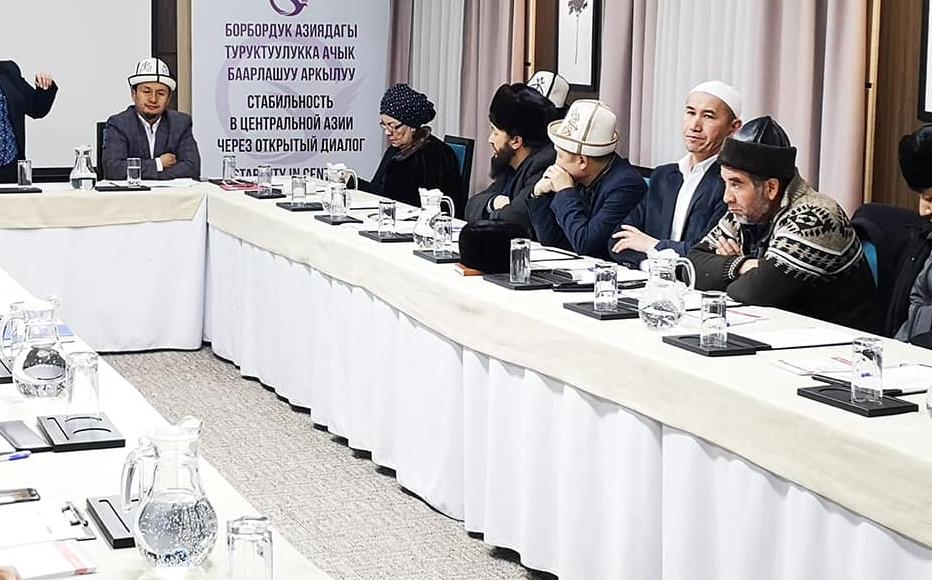 Head of analytical department of State Commission for Religious Affairs Gulnaz Isaeva speaks to imams at an IWPR training session in Osh, Kyrgyzstan. © CABAR/IWPR
The link has been copied

IWPR is training a new generation of social media influencers across Central Asia to spread tolerance and counter violent extremism.

Pioneers include Yusufhon Zakaria, a 38-year-old Kyrgyz imam whose support for girls’ education has earned him a huge following on Instagram and Youtube – and is also winning over conservative members of his own community in Osh in the Ferghana valley.

Islamist extremism is a growing problem across Central Asia, where interest in religion has been rising ever since the collapse of the Soviet Union. However, religious practice is still a relatively new phenomenon and experts say that this makes citizens especially vulnerable to radicalisation.

While imams serve as important community leaders and opinion-formers, their proficiency on social media tends to be low. This contrasts with that of potential extremist recruiters, for whom the internet is an important tool.

This is a particular danger in the Ferghana valley, a region which straddles Kyrgyzstan, Tajikistan and Uzbekistan and long a hotbed of violent extremism. Both Al Qaeda and the Islamic State (IS) have successfully recruited thousands of young men from the Ferghana valley using online propaganda.

When Zakaria joined a ground-breaking programme IWPR launched in 2019 to train more than 400 imams from Kyrgyzstan, Kazakstan and Tajikistan, he learned how to play the extremists at their own game. “Before the course I was registered on social media networks but didn’t really know how to use them,” Zakaria said. “The training taught me that shorter and more dynamic was better, so I even changed my sermons to make them more interesting.”

The trainees learned how to use and post videos on Facebook, Youtube, Instagram and Telegram as well as how to identify disinformation. They soon realised that like so many others in the region, they had been fooled by videos portraying fake news.

The course identified one video circulated by a radical Islamic group, which apparently showed the Chinese president praying in a mosque. Many of the imam trainees had seen the video and shared it with their friends, believing it to be true.

IWPR trainers pointed out that it was actually a video of the Malaysian prime minister praying in a Beijing mosque in 2004.

Zakaria, who followed in his father’s footsteps to become an imam and preaches alongside him at Osh’s Imam-Ata mosque, immediately began using his new digital skills to spread his own personal message of tolerance.

Although an ethnic Uzbek, Zakaria wears traditional Kyrgyz clothing and speaks the national language. This is significant given the long-standing tensions between ethnic Uzbeks and Kyrgyz in the south of the country, which erupted into mass violence in 2010.

Zakaria’s very first Youtube video, under his new domain name of yusufhon_domla, has received nearly 800,000 views. And in his second posting, he launched straight into the contentious subject of education for girls.

In a video that went on to have 27,000 views, Yusufhon talked about the rights of women and said that girls should receive a proper education. It also made a real impact in his own community.

“At least nine families who had refused to let their girls go to school saw the video and came to the mosque to ask me about it,” he said. “I was able to persuade them that it would be a good thing to give their girls an education.”

Subsequently, Zakariya continued, these families sent all their children to school.

Zakariya now has 80,000 followers on Instagram and his videos are being reposted across the region, including in Uzbekistan, one of the most restrictive societies in the world.

One Uzbek repost (see below) has received nearly 400,000 views, and authorities there have requested that IWPR’s specialised training be expanded to their imams.