Can Central Asia Revive its Workforce?

Can Central Asia Revive its Workforce? 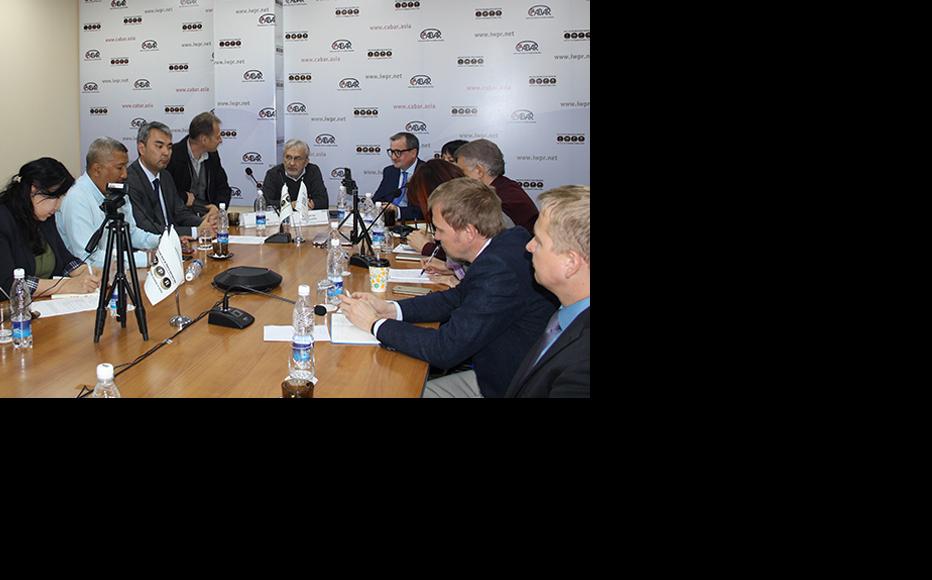 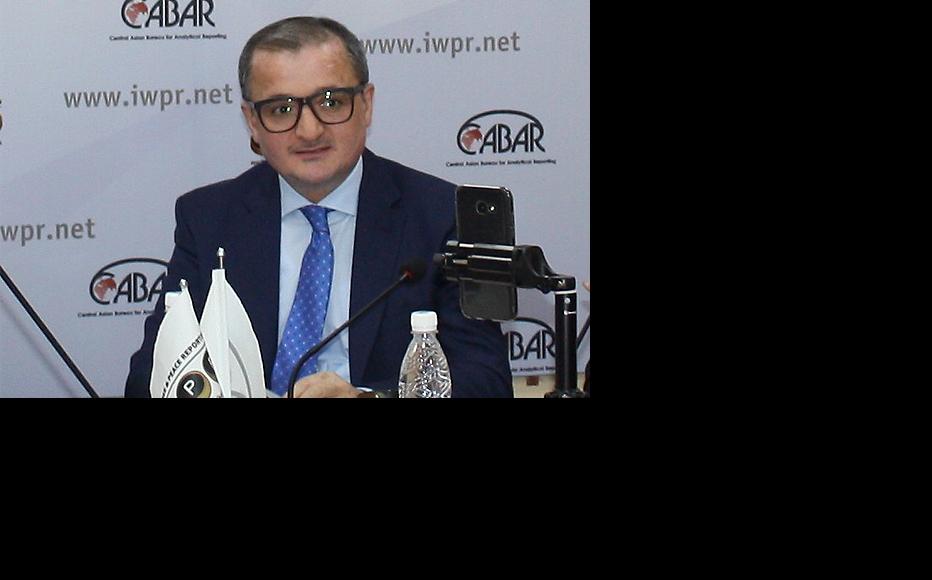 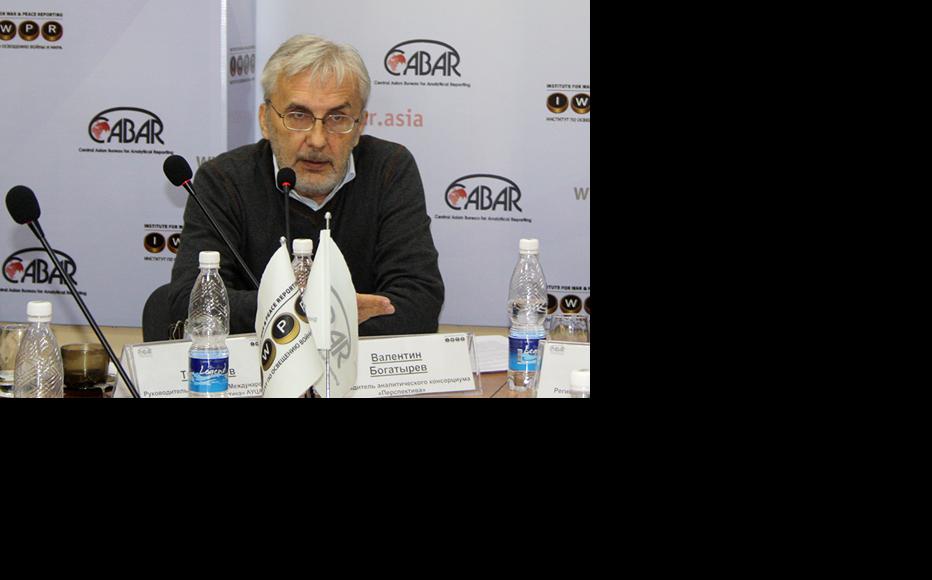 Valentin Bogatyrev, a Kyrgyz expert. (Photo: IWPR)
The link has been copied

Central Asian states are failing in their efforts to re-energise their workforces, according to experts at an IWPR event in Bishkek.

Although several states have introduced study-abroad scholarships in the hope that returnees will introduce more innovative practices, particular in the public sphere, this has had little success.

Participants told the April event in the Kyrgyz capital, part of an ongoing project to build the capacity of young experts and analysts, that a Soviet-era mindest combined with nepotisim and ethnic bias was hampering effective staff management.

Valentin Bogatyrev, the director of the Perspektiva think-tank, said that tribalism was the dominant factor when it came to recruitment in Kyrgyzstan and other Central Asian states.

This meant that ethnicity and even family links played the primary role in corporate policy. Then came political allegiance, only then followed by professional capacity.

The problem was exacerbated by the failures of the school and university system across the region.

“Existing systems and formats of education fail to provide for not only the future, but even today’s recruitment needs,” Bogatyrev concluded.

The grant is awarded to outstanding students and allows them to study aboard, provided that they come back to work for at least five years in Kazakstan.

“The hopes for modernisation have been associated with the launch of the Bolashak programme, which turns 25 this year,” he said. “It has trained about 12,500 people in various foreign universities and think-tanks. According to the terms of this programme, its graduates must be employed no matter what. In particular, this applies to attracting graduates to the civil service.

“At the same time, it is assumed that if they have received a Western degree, they are prime movers in the trend for modernisation and new, advanced knowledge and technology,” Amrebayev continued. “They are clearly a valuable reserve for government staff. But their actual practical, organisational skills and work experience are not always taken into account. Unfortunately, they have problems with the latter.”

Azimdzhon Saifiddinov, Eurasia director of the Central Asia-Tajikistan Foundation, said that a similar Tajik programme had also failed to pay off.

“First, they don’t always get jobs when they arrive home. Second, the established principles and approaches to solving problems at local and central levels sometimes contradict the more advanced and innovative approaches suggested by these young staff. At the same time, we should admit that while fresh blood is being introduced to state agencies, in Tajikistan the power is getting more concentrated [in the hands of the old guard].”

Nazima Davletova is a lecturer in the department of practical diplomacy at Uzbekistan’s University of World Economy and Diplomacy. She said that her country had also introduced a study-abroad scholarship, called Umid, which had had mixed results too.

“After studying at prestigious foreign universities, about 70 per cent of participants did not usually rush to return to Uzbekistan. And in general, the new staff was prepared to not bring economic and political improvements but rather fit into the existing political system,” she said.

Amrebayev said that bureaucracy in the region had kept many of the characteristics of the Soviet period. As such, there was little dynamism or innovation.

“In Kazakstan, staff policy is shaped according to the established political regime, the values, legal culture and the business protocol of the civil service,” he continued. “As far as this goes, it is quite stable and has been functioning according to the established ‘rules of the game’ for many years…The main criterion for a successful career amid such policies is loyalty to power and formal conformity.”

Giving Voice, Driving Change - from the Borderland to the Steppes
Kazakstan, Kyrgyzstan, Tajikistan, Uzbekistan
Capacity building, Education
Connect with us