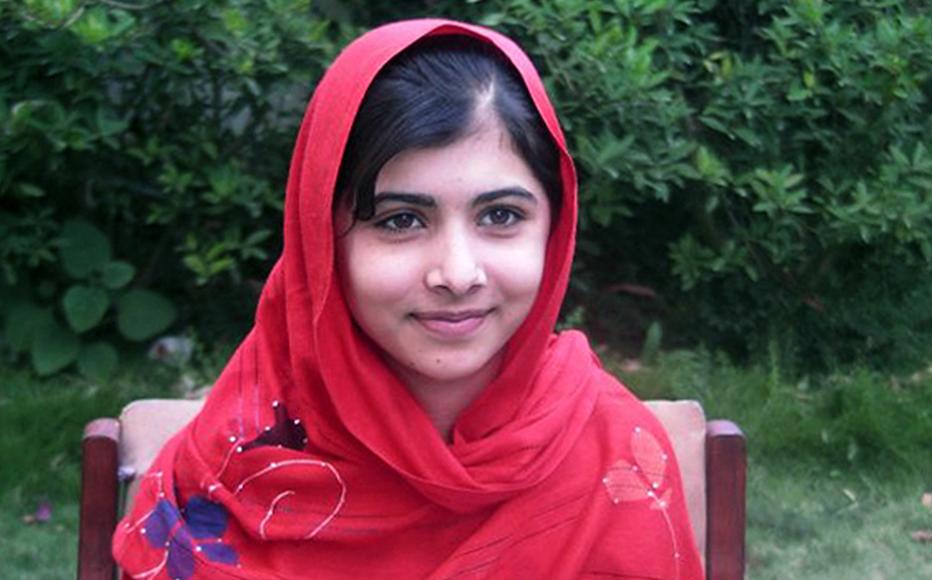 Malala Yousafzai, July 2010. © IWPR
The link has been copied

A schoolgirl participating in IWPR’s Open Minds project in Pakistan’s Swat valley has shown the way for young journalists from the region, publishing a series of diary articles on the BBC news website during her family’s displacement from the volatile area in summer 2009.

Twelve-year-old Malala wrote the pieces after she and her family fled the Taleban insurgency which has engulfed the region for most of 2009. She has since been the subject of several media interviews and a documentary by an American filmmaker.

“They got information from students of our project and have taken an interest; then they contacted me for assistance in sending their articles [to the media],” Niaz said. After helping them correct and edit their pieces, Niaz has been putting the youngsters in touch with local newspapers.

IWPR’s Open Minds project brings journalism training and current affairs discussion sessions to 42 schools in Pakistan. Under the project, Niaz is employed to train a group of about 25 students in five schools to produce stories. But those who have contacted him, he says, are not project participants. Some are even from other schools.

Niaz is giving informal training to these other youngsters. In working to get as many young people’s voices into the media as possible, Niaz is casting the benefits of Open Minds even wider with this informal mentoring.

Because of Malala, many of those approaching Niaz are girls, who experienced tight restrictions on their education, including the closure of their schools, at the height of the Swat crisis.

Malala’s father Ziauddin Yousafzai, who used to run a girls school, had met a BBC correspondent in northern Pakistan in Swat, who asked him to find a pupil to write a diary for the BBC.

A girl from Ziauddin’s school, Aisha, agreed to write a diary – but when her parents stopped her from doing it because they feared Taleban reprisals, Ziauddin says the only alternative he was left with was his own daughter. Despite being four years younger than the original volunteer, Ziauddin said, “She did her job splendidly.”

After the BBC diary, Malala and her father were approached by American director Adam B Ellick, who made two documentaries for the New York Times on their experiences during the Taleban insurgency.

Following this, Malala has been interviewed on the national Pashto language station AVT Khyber, by the Urdu daily Aaj and Canada’s Toronto Star.

Malala’s media career took off because her father became known as one of the few people willing to stand up to the Taleban in Swat during their often violent rule in recent years.

“Those were the most terrible days – the darkest in our history,” Ziauddin said, “We spared no efforts to speak up against terrorism and that struggle brought us into the limelight.”

Malala, he says, “got influenced by what was going on and gradually she joined me in our struggle against extremism”.

Pakistan
Education
Connect with us