Interim leader could replace Ali Abdullah Saleh as elected president but questions remain about how much he would be in control.

Interim leader could replace Ali Abdullah Saleh as elected president but questions remain about how much he would be in control. 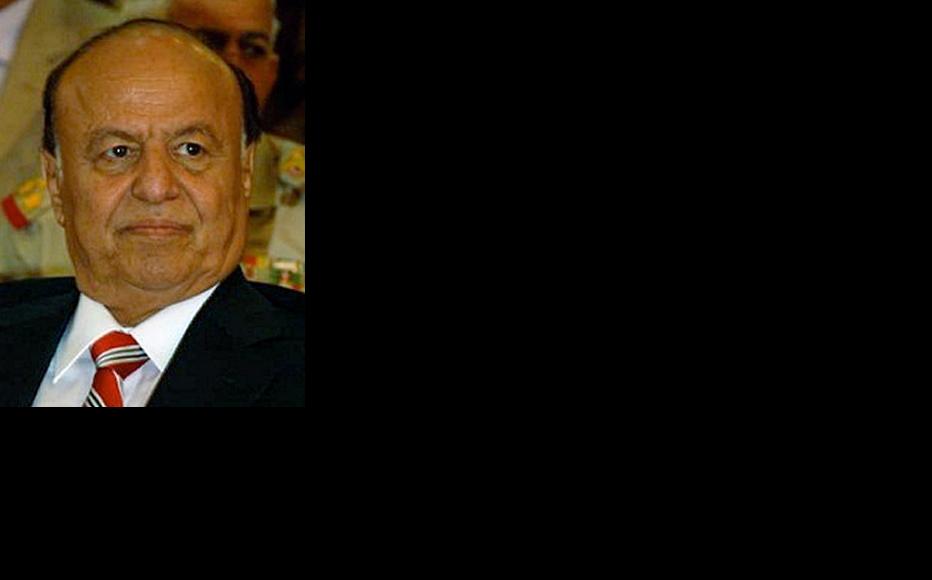 Yemeni vice-president Abd Rabbuh Mansur al-Hadi is seen as the most likely winner of the February 2012 presidential ballot. (Photo: Almaghi/Wikicommons)
The link has been copied

Yemen’s president may have agreed to step down, but people in the country remain highly sceptical about whether he and his relatives will really relinquish power.

President Ali Abdullah Saleh, who has run the country for 33 years, returned from Saudi Arabia on November 26 having signing an agreement three days earlier to transfer power to his vice-president, Abd Rabbuh Mansur al-Hadi.

The date of the next presidential election has been brought forward from 2013 to February next years.

At the signing ceremony in Riyadh, Saleh acknowledged that the upheaval had threatened national unity, while Saudi Arabia’s King Abdullah called the agreement “the turning of a new page in the history of Yemen”.

Yemenis interviewed by IWPR said they were unconvinced. They see Saleh as a wily political operator, and it prove difficult to prise his family’s hands from the levers of power.

“No one is feeling any change; on the contrary, they’re expecting worse,” Raqiya Humeidan, Yemen’s first female lawyer, told IWPR. “The president still behaves like the president, the ruling regime is still the regime.”

Following the agreement, Saleh has issued pardons and sent telegrams to world leaders as if it was business as usual.

His pledge to stand down has so far done little to stem violence in Yemen. Eight people died on December 1 when security forces clashed with tribesmen in the second-largest city, Taez, the AFP news agency reported.

Several observers said that rather than ushering in a new era of democracy, February’s election might just create a superficial impression of progress. Freelance journalist Atiaf al-Wazir suspects three months is too little time to allow proper campaigning and update the electoral register.

Nor is the possibility that there will only be one candidate, al-Hadi, seen as an encouraging sign.

Now 66, he has been vice-president since 1994, and stepped in as acting head of state for several months this year while Saleh was recovering in Saudi Arabia from injuries sustained in a rocket attack on his compound.

Even al-Hadi he wins international backing as a factor for stability, there are questions about whether he has the strength and local political support to take charge and drive real change.

“Everyone knows he’s going to be president,” al-Wazir said. “He’s not a terrible, bloody man like other people, but he’s not a strong personality,” she added. “I don’t think he has a lot of influence.”

Yemenis like Humeidan say that while al-Hadi was acting president earlier this year, he kept a low profile and spent much of his time at his home. Meanwhile, the real power was exercised by President Saleh’s relatives, who are deeply embedded in the power structures.

“Everyone knows there is someone who tells [al-Hadi] what to do,” Shatha al-Harazi, a reporter with the Yemen Times, said. “Independent youth don’t find anything has changed…. They don’t trust the vice president.”

The current president’s son and nephews hold senior roles in the military and intelligence services. Since security cooperation is a key part of Yemen’s relationship with the West, this may leave them in a strong position to call the shots in politics, too.

Saleh appears keen to establish a family dynasty. Last week, large billboards appeared in the capital Sanaa showing the president next to his son Ahmed Ali, who was sporting military uniform. The posters said, “You raised your son very well, so he will always remain by your side.”

Many Yemenis have been particularly angered by the offer of immunity to Saleh, given that hundreds of protesters have been killed by his security forces in recent months. They have been watching the trial of former Egyptian president Hosni Mubarak, and want Saleh to face similar action.

“This is the most ridiculous thing, to [offer] immunity to the dictatorship,” al-Harazi said. “It doesn’t meet minimum demands.”

It has been suggested, however, that the agreement was a symbol of domestic reconciliation, and that while it is valid inside Yemen, it would not necessarily provide protection from the International Criminal Court.

For now, some observers are keener to see improvements to life on the ground than superficial political alterations.

Prices have rocketed during the protests, in a country where ten million people live in poverty, corruption is rife and the population is one of the fastest-growing in the world.

Some warn that Yemen is on a trajectory towards a humanitarian crisis that would be very difficult to reverse.

Al-Jaifi said she was sick of seeing armed men roaming the streets of the capital, and wanted the army and police to regain control.

“It’s not acceptable to us that everyone is carrying their weapon in the street,” she said.

William Shaw is an IWPR editorial intern in London.

The Arab Spring
Yemen
Protests
Connect with us