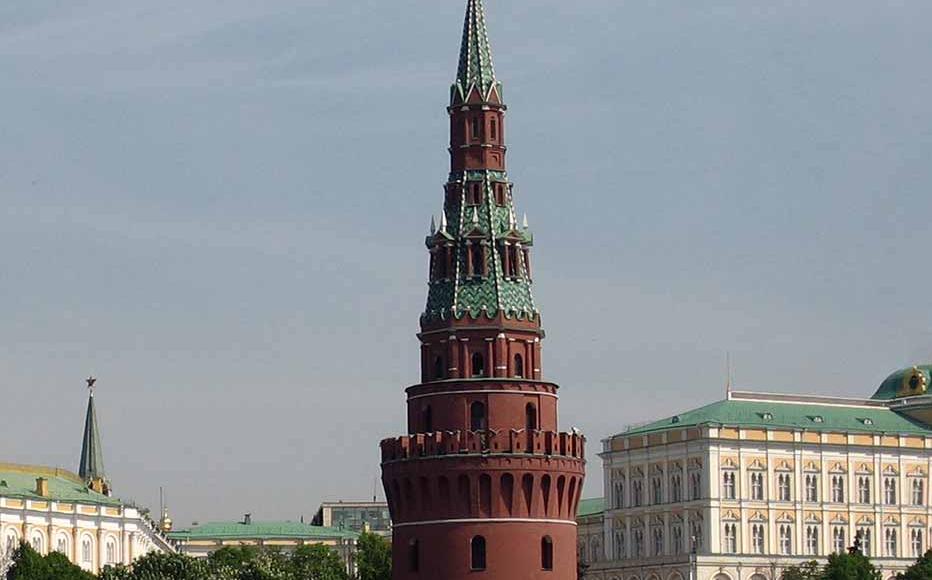 Will We See a Sovereign Central Asia?

As Moscow’s grip falters, and Beijing ups its influence, the region is seeing intriguing moves towards collective agreement and integration.

Kremlin's influence over Centra Asia seems to be waning following Russia's war against Ukraine. © Julmin/Creative Commons
The link has been copied 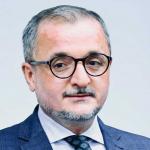 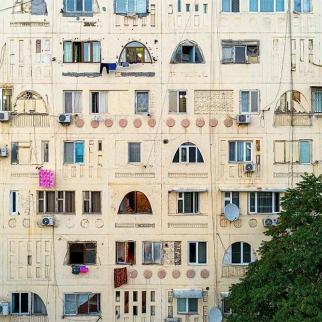 Russia’s aggression in Ukraine has shaken the entire post-Soviet space. Central Asia in particular is suffering consequences including an energy crisis, the influx of thousands of Russians fleeing conscription and Moscow’s attempts to force the region’s states to accept its position on the war.

And, unusually, Central Asia has expressed its objections – albeit timorous - to Russia’s full-scale invasion, slowly but surely distancing itself from the Kremlin. In March, during the vote at the UN general assembly, three Central Asian states abstained, while another two did not vote at all, effectively signalling they did not support Putin’s land grab.

Amidst the uncertainty of Russia’s political and economic perspectives, the region strives to diversify its foreign policy trajectories, reaching out to China and other vectors including Turkey. Is there a future for independent Central Asian regional politics?

Kazakstan has seemingly been the most reactive regarding moderate pushback from Russia. President Kassym-Jomart Tokayev has resolutely stated that Astana will not recognise quasi-state entities grabbed by Russia.

Several months after the beginning of Russia's war, Tokayev travelled to Turkey for the first time since his inauguration. It was a groundbreaking visit, raising bilateral relations to the level of strategic partnership. Not only did Tokayev and his counterpart Recep Tayyip Erdogan agreed to start producing Turkish drones in Kazakstan, the former agreed to exchange military intelligence with Turkey, an important NATO member. Additionally, Kazakstan has revised its own military strategy following  Russia’s aggression, all clear signs that it seeks to distance itself from the Kremlin.

Elsewhere, Tajik president Emomali Rahmon, addressing Putin directly at the newly established CA+Russia format, said that Tajikistan and other Central Asian countries had been treated like outsiders and deserved more investment from Moscow rather than a lingering colonial attitude toward the states it formerly ruled.

This was highlighted by the recent bloody conflict at the Kyrgyz-Tajik border, after which Putin awarded Rahmon a medal for for “merit to the fatherland”. The Kyrgyz regarded this as a clear bias toward Tajikistan in the conflict.

Uzbek president Shavkat Mirziyoyev neither openly nor directly condemned Russia's war against Ukraine, nor voted on the UN resolution. But the expert community and the wider society is critical of the war.

As for Turkmenistan, Ashgabat is diversifying its foreign policy and building ties to the US, trying to sell gas to the EU now that Russia is becoming less of a player in the European energy market. The regime remains traditionally neutral on the issue of war.

Across Central Asia, the ruling regimes, civil society and around half of citizens oppose the war, thinking it will bring negative consequences for the region. But the other half of its citizens are heavily influenced by pro-war Russian propaganda, and the fact that Russia promises citizenship to Central Asian labour migrants in exchange for military service. This has also seriously aggravated relations, as all Central Asian heads of state have unequivocally prohibited their citizens from participating in any capacity.

Another aspect of Central Asia's discontent with the war is the economic crisis hitting labour migrants. Central Asian migrant remittances constitute one-third to half of Kyrgyzstan and Tajikistan's GDP respectively, and Russia may use this to influence both states further if they choose to deviate from its general line. Additionally, Central Asian rulers are not interested in spoiling relations with the West, their primary investors, and being sanctioned for helping Putin’s regime.

Russia is well aware of this growing discontent and is seeking new ways to communicate with the region, including through the use of a CA+Russia format similar to the C5+US or C5+South Korea and others. The dissatisfaction with its inconsistent policies toward Central Asia indicates some important changes that may transform Eurasian integration projects in the mid-term.

Through its Belt and Road initiative, and vast economic and trade ties to the region, China is pursuing strategic economic and security interests in the region, rather than political. But the war in Ukraine has shifted Beijing’s focus to more strategic longer-term goals.

During the first half of 2022, two Russian blockades of Kazak oil pumping through Novorossiysk upset China, which stood up for Kazakstan. China has vast economic interests in Kazakstan, which is a vital hub of its Belt and Road infrastructure initiative and plays an essential role in its oil and gas industry. The blockades have since ceased.

While visiting the Kazak president before the SCO summit, Xi also pledged to “resolutely support Kazakstan in defence of its independence, sovereignty and territorial integrity,” warning against “interference by any forces in the internal affairs of your country”.

At this autumn’s Shanghai Cooperation Organisation (SCO) summit in Samarkand, Kazakstan and China launched a new transport route and discussed enhancing cross-border cooperation. In Kyrgyzstan, China has plans to strengthen its soft power by launching vocational education projects. Turkmenistan and China have also traditionally strengthened cooperation in the energy sector.

China is gradually expanding its zones of influence in Central Asia and is still deciding whether to give up its joint interests with the Russian Federation in the region. September’s important Samarkand Declaration, which reflects the SCO's consolidated position on key regional security, economic, transport and cultural issues, was another important milestone in China's growing influence. We will see more enhanced cooperation between as Central Asian dependence on Chinese investments grows.

Yet the Chinese presence in the region, however significant, is undermined by the popular negative sentiments from its citizens. Beijing will have to work further on its soft power strategy while preserving key economic interests within its Belt and Road project. While safeguarding some Central Asian states' integrity, China will not counteract Russia, as both states align geostrategically on many international issues. Both powers divide labour in the region - China is leading economically, while Russia dominates security matters. But t Ukraine war has exhausted Russia's ability to manage the security situation, so there is a chance that China will focus on this area as well.

Integration projects are emerging. These include last summer’s long-awaited Roadmap for Regional Cooperation for 2022-2024 and the symbolic treaty “On Friendship [and]Good-Neighbourliness” that included all regional states except Tajikistan and Turkmenistan. Tokayev’s initiative within the reformed CICA platform is consolidating regional integration beyond Central Asia, incorporating ASEAN and EEU in its orbit. And Kazakstan’s attempt to propose new platforms offers ways to bypass Russia-led associations.

The Central Asian states do have internal contradictions, left unresolved for decades due to the lack of political will and mechanisms for conflict solving. In that sense, Moscow has all the leverage it needs to destabilise the region should it try to avoid the Kremlin's tight embrace. With prospects for rapprochement between the region's countries doubtful, Central Asia is unlikely to become an independent centre of power that will solve its own internal needs, not to mention spread influence beyond its borders. The Kremlin is pursuing its classic “divide and rule” tactics; it is easier to cooperate with Central Asian countries separately than with a united front.

The international community is supporting Central Asia’s states' sovereignty and self-determination. In Late October, ahead of a visit by German Foreign Minister Annalena Baerbock to Kazakstan and Uzbekistan, she underscored the EU’s “honest and fair opportunities that are not intended to create new dependencies or rely on financial leverage”.

With this heavy hint that, unlike Russia and China, the EU does not have a hidden agenda toward Central Asia, her visit signified Europe’s motivation to seek far deeper energy and trade interests in the region.

Central Asia's economic, political, historical and cultural ties to Moscow will not disappear any time soon. But while the region's leaders have been careful to stay out of the Russia-Ukraine war, they are clearly unhappy over it. Moscow's regional posture is starting to waver as other actors step in with new perspectives and ways to cooperate.