A Village in Ruins: Bseida

Hundreds of former residents have returned to live amongst the devastation.

A Village in Ruins: Bseida

Hundreds of former residents have returned to live amongst the devastation. 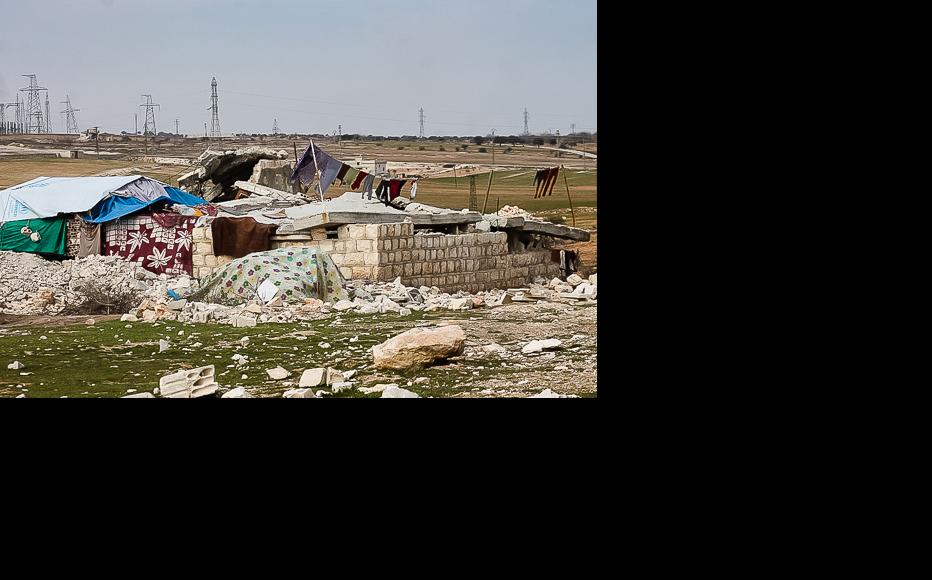 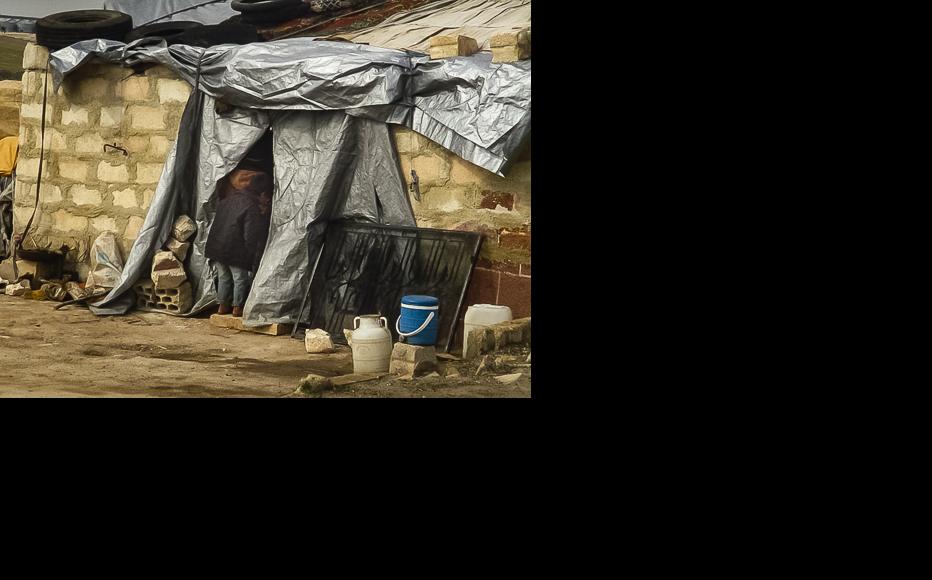 A child seeks shelter in what remains of his home. (Photo: Ali Dandoush) 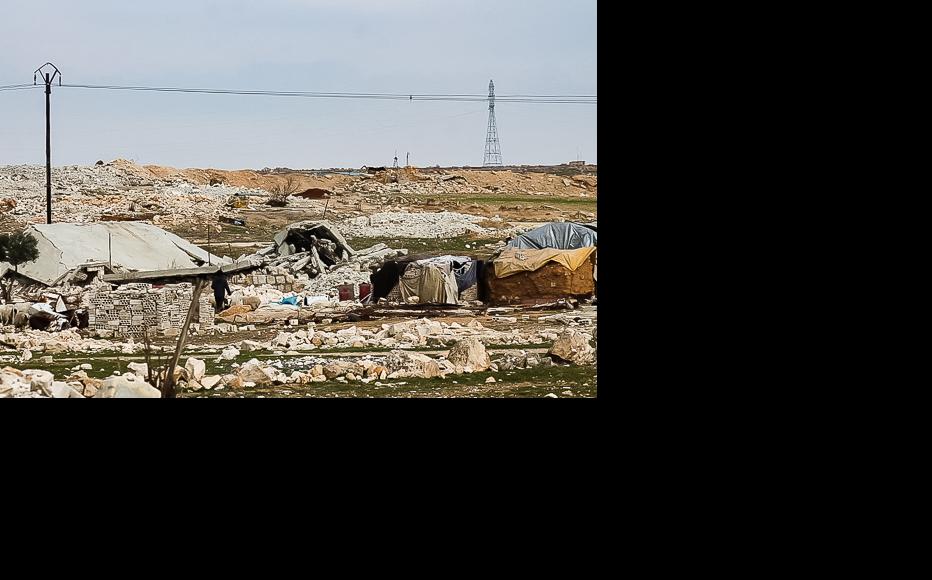 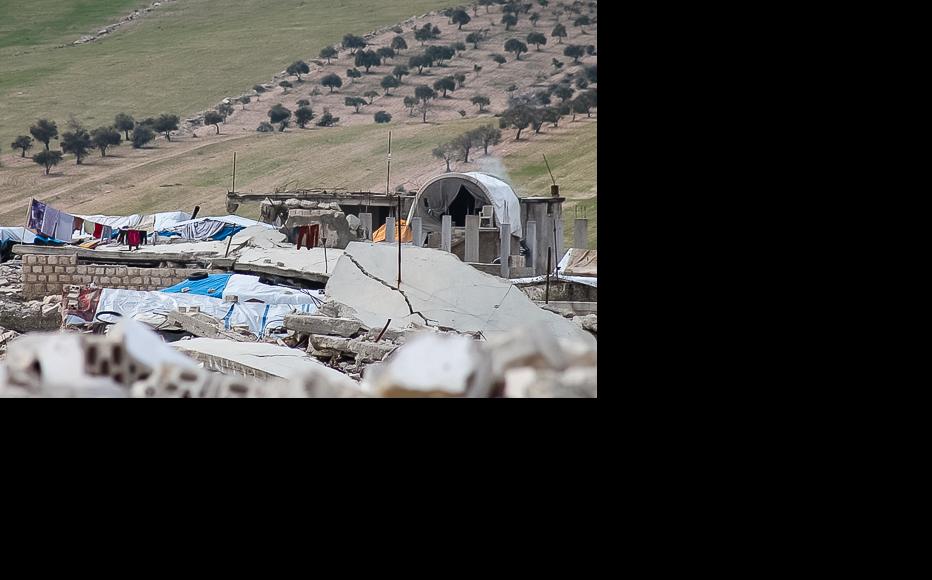 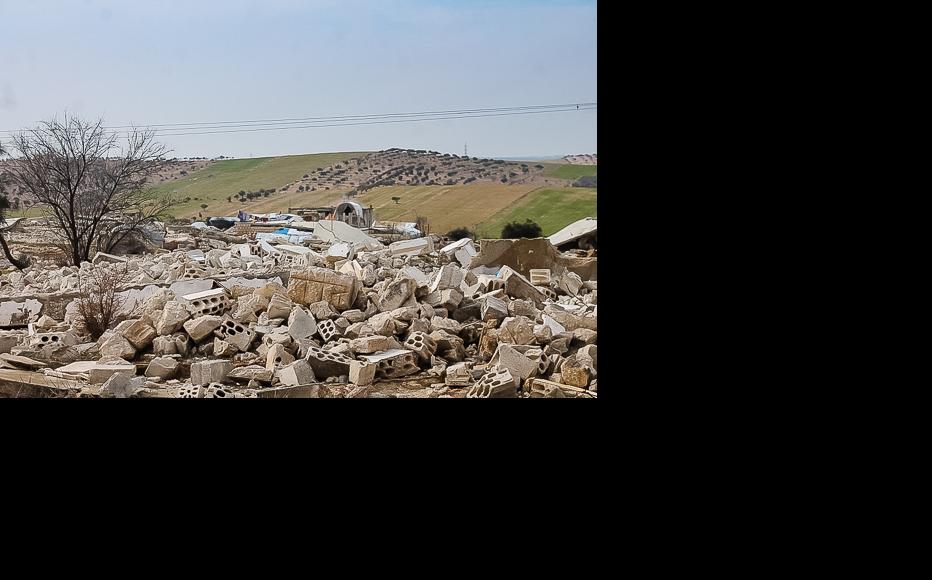 The village of Bseida once stood here. (Photo: Ali Dandoush) 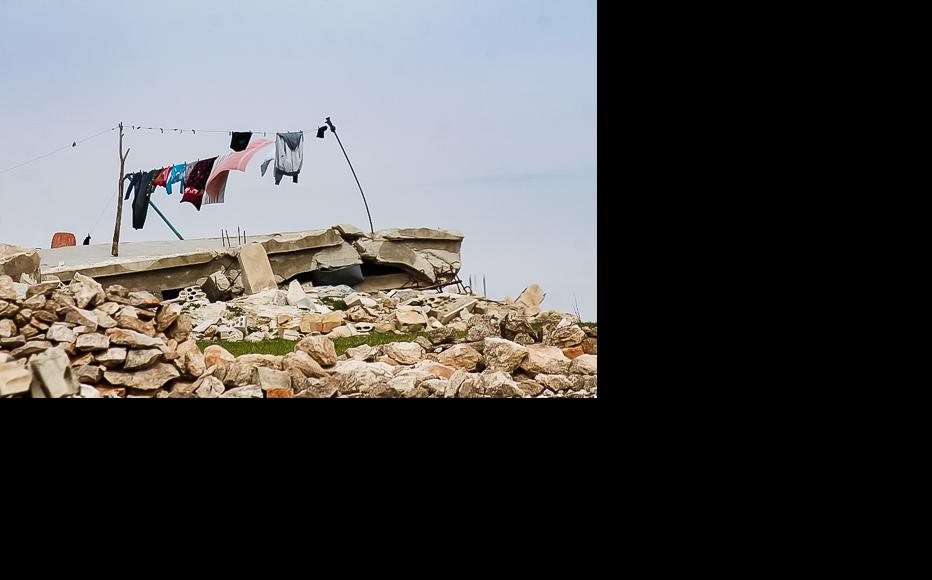 A makeshift washing line stands on top of the remains of a house. (Photo: Ali Dandoush) 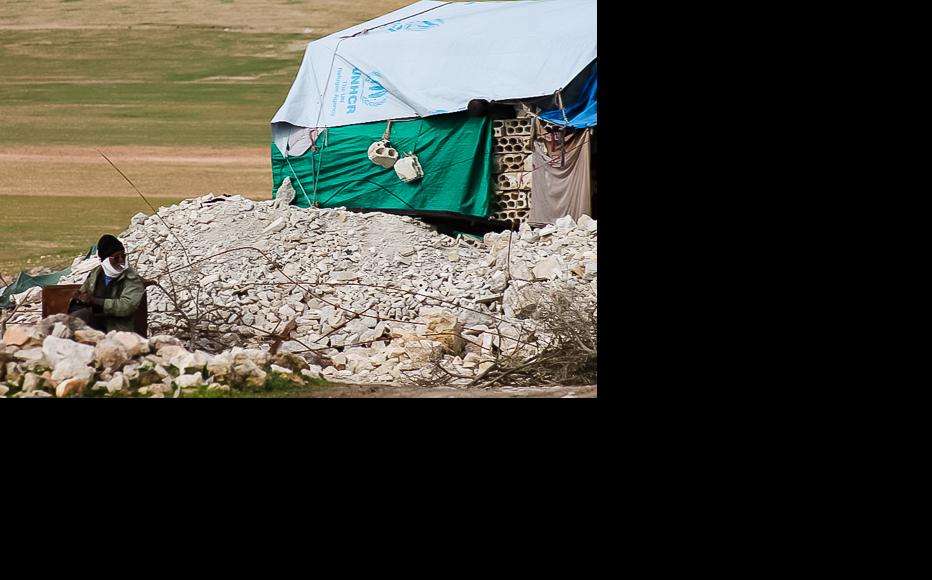 An elderly man sits by the ruins of his home. (Photo: Ali Dandoush) 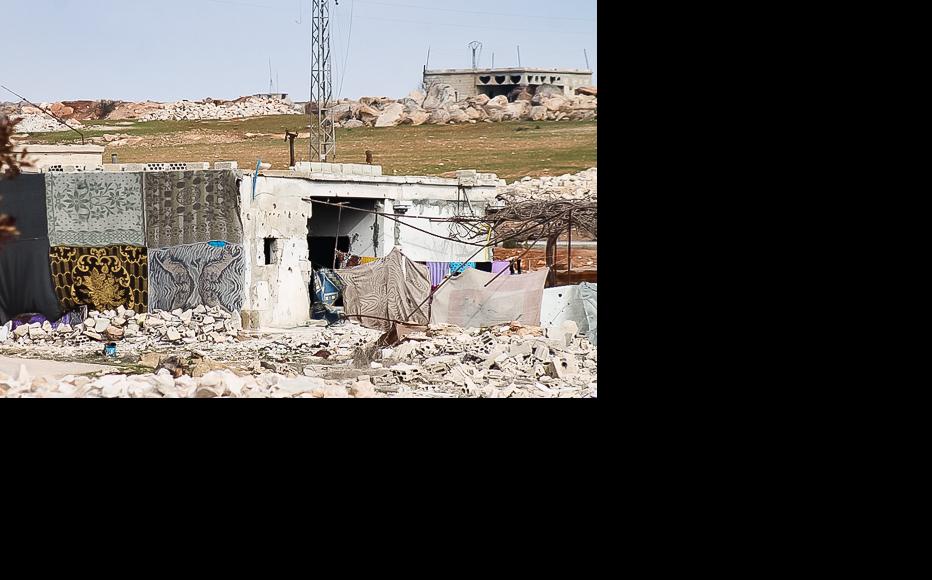 A house that has been partially repaired. (Photo: Ali Dandoush) 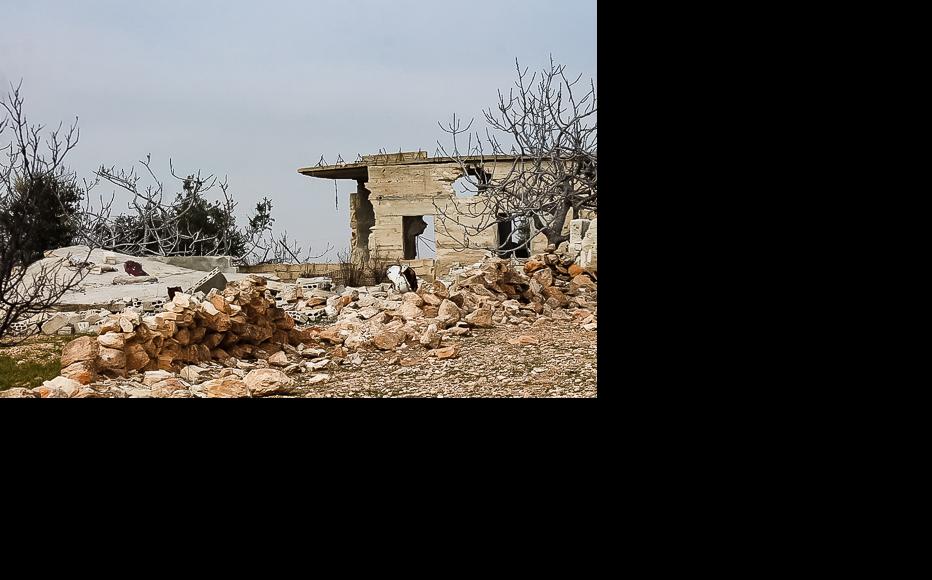 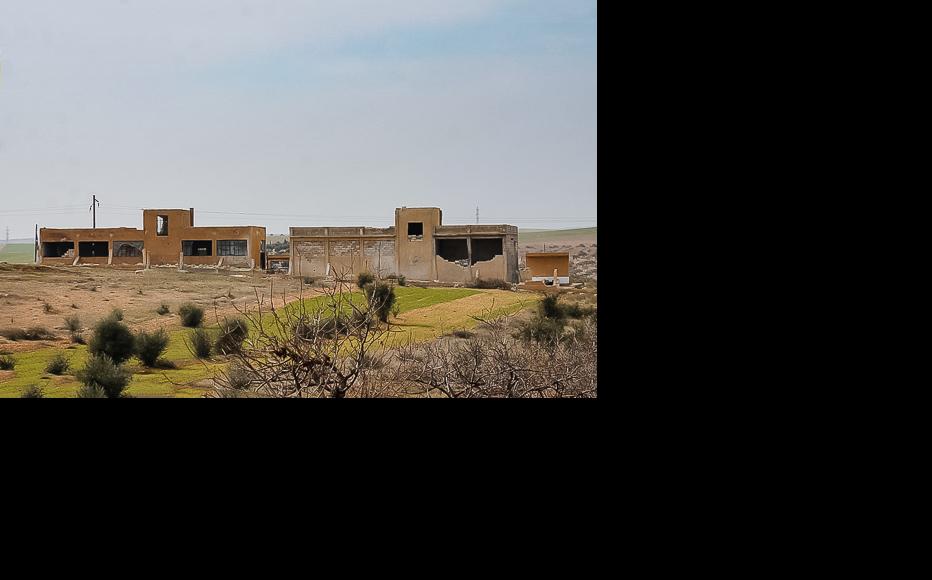 The village school is the only building still standing. (Photo: Ali Dandoush)
The link has been copied

Prior to the Syrian revolution, the village of Bseida in Idlib’s southern countryside was famous for its olive groves.

Since then, it has become known for its near-complete destruction.

The entire population – some 3,000 people engaged mainly in agriculture and livestock farmers – fled when government forces stormed the village and turned it into a military base. Almost 90 per cent of the village, south of Maarrat al-Numan, close to the Aleppo-Damascus motorway, was demolished during battles between government and opposition forces. The rest lies in ruins.

Most of Bseida’s residents sought refuge in nearby villages and Turkey. But now, around 500 of displaced have returned to live in harsh conditions in tents or amongst the ruins of their old homes.

Syria
Conflict
Connect with us