Activists say that public awareness of humane treatment is growing.

Activists say that public awareness of humane treatment is growing. 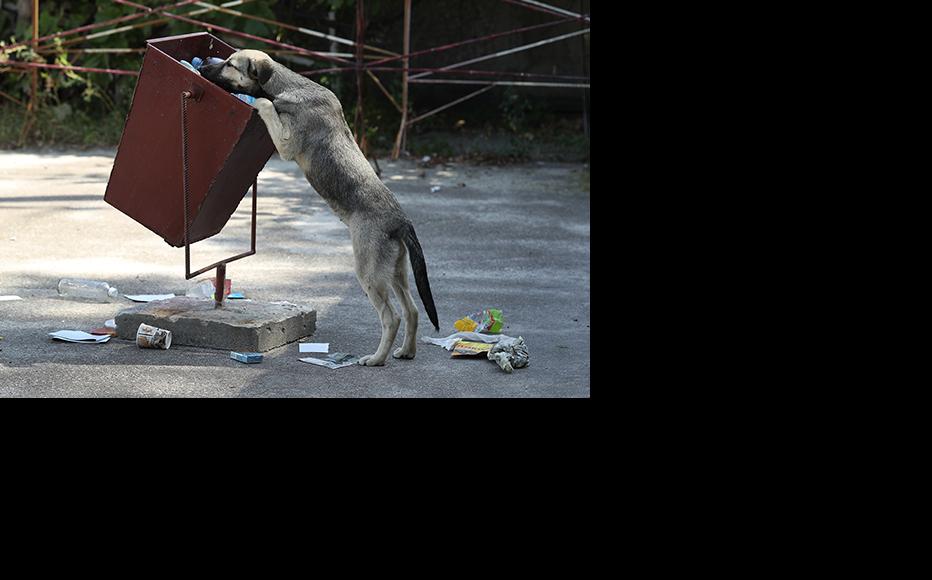 (Photo: Sean Gallup/Getty Images)
The link has been copied

Campaigners have welcomed a new law in Uzbekistan that more than doubles the penalties for animal cruelty, but warn that a national strategy is still needed to combat the phenomenon.

The fine has been raised from the equivalent of two to 50 US dollars, representing half to two times the minimum monthly salary, to 24 to 70 dollars. In case of a repeat offence, the penalty increases to up to 120 dollars, equivalent to two or three monthly salaries, or a 15-day period of administrative detention.

Animal cruelty encompasses both neglect and practises such as dogfighting. The draft law was developed in response to a petition which collected more than 10,000 signatures on the Mening Fikrim portal of collective appeals, a platform introduced in April 2018 to promote public participation in government.

According to the Mehr va Oqibat Animal Protection Society, they received 3,588 complaints of animal cruelty between 2014 and 2018. The Uzbek courts reviewed 277 cases against 399 citizens regarding cruelty to animals during the same period.

“For example, the town of Almalyk in Tashkent region registered a case of teenagers burning a pregnant dog, and in Almazar district of Tashkent 18-year-old girls tortured a cat and then drowned it,” said Sadirzhan Dzhakbarov, a deputy of the Uzbek parliament, the Oliy Mazhlis. “According to article 111 of the Administrative Liability Code, they have been fined two minimum salaries [about 50 dollars].”

Some former Soviet countries such as Russia, Belarus, Ukraine, Kyrgyzstan and Kazakhstan have far more severe penalties for cruelty to animals. In Russia, for instance, the penalty is much higher and amounts to 80,000 to 100,000 roubles (1,225 to 1,530 dollars).

The draft law on cruelty to animals initially suggested stricter sanctions, including a penalty at the rate of 10-15 minimum salaries (236.7-355 dollars) for torturing, killing or maiming an animal, and a penalty of 355-710 dollars, or detention for 15 days for a repeated offence. During its second reading, parliamentarians deemed the suggested penalties too severe.

Nonetheless, there appears to be growing interest in animal welfare in Uzbekistan. In recent years, posters that call for merciful attitudes towards animals have appeared in Tashkent.

In January and July 2019, Mehr va Oqibat organised a campaign in which imams used the Friday prayers in mosques across the country to urge congregants to be merciful towards stray animals.

The other issue is that of humane treatment of stray animals. Activists say more than half of strays are former family pets abandoned when owners move house or lose interest. There is no national programme for the control of strays, as well as no strategy for the prevention of cruelty.

The State Veterinary Committee used to be in charge of homeless animal control in Uzbekistan. According to one senior employee, who asked not to be identified, the situation has deteriorated since this function has been delegated to khokimiyats, or local state administrations.

“Special-purpose teams at khokimiyats do not check the animals for diseases, do not feed or water them, but destroy them,” he said.

In some cases, this happens in full public view. For instance, in 2018, there were cases where trappers killed animals in front of children in the town of Navoi in the Pakhtakor district of Dzhizak region.

Otherwise, animals are caught and kept for five or six days and then destroyed. Those working with strays say they do their best to be humane.

“Only stray animals that have no leash, no owner, must be trapped. We keep animals in our yard in special cages. We care for them as much as we can although the state doesn’t allocate any funds for their care. We provide them with water and bread. They live here with care for the remainder of their lives,” said Shukhrat Makhammadzhonov, the technician of Tashkent’s special-purpose team.

Some argue that a more effective solution would be that all pets be microchipped, a process involving the insertion of an implant about the size of a grain of rice at a cost of around six dollars.

In Uzbekistan, this is mandatory for pets that are taken out of the country. Activists say that if this was extended to all pets then the veterinary services would be able to accurately assess the numbers of domestic animals and owners would be unable to evade responsibility for abandoning their charges. To make the system work, a central database would also need to be created and all veterinary clinics and animal control units equipped with scanners.

Gulchekhra Irgasheva, the leader of Rakhmdil Bul (Be Merciful) an NGO campaigning for the protection of strays, said that cruelty to animals had wider social consequences.

“The impunity of these citizens causes even more violence against animals and leads to moral ugliness of the younger generation,” she said. “It was proved a long time ago that cruelty to animals in children leads to their future violence against their relatives, family, society. We should develop a mechanism of animal protection in the country.”

Giving Voice, Driving Change - from the Borderland to the Steppes
Uzbekistan
Civil society, Life
Connect with us