Looking back at images of life in the quarter-century since independence.

Looking back at images of life in the quarter-century since independence. 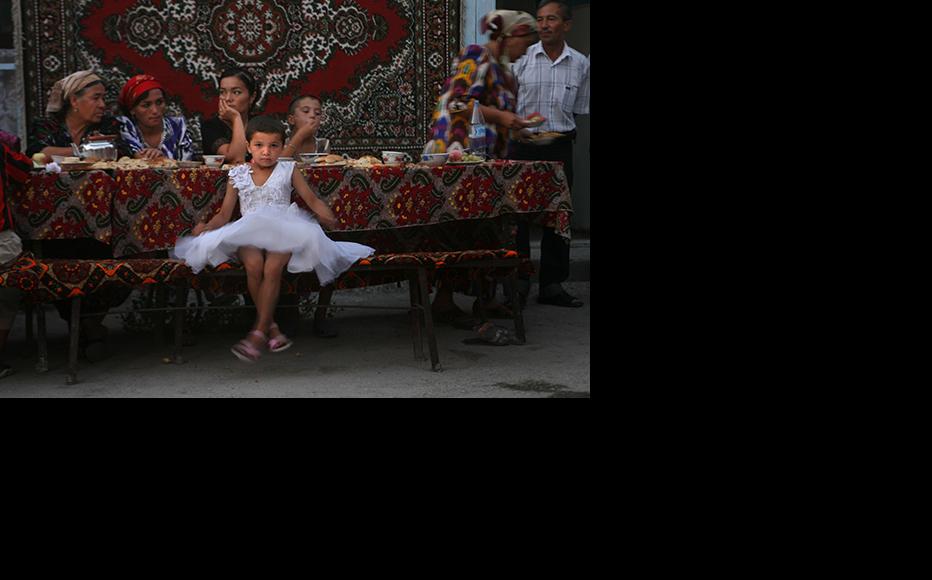 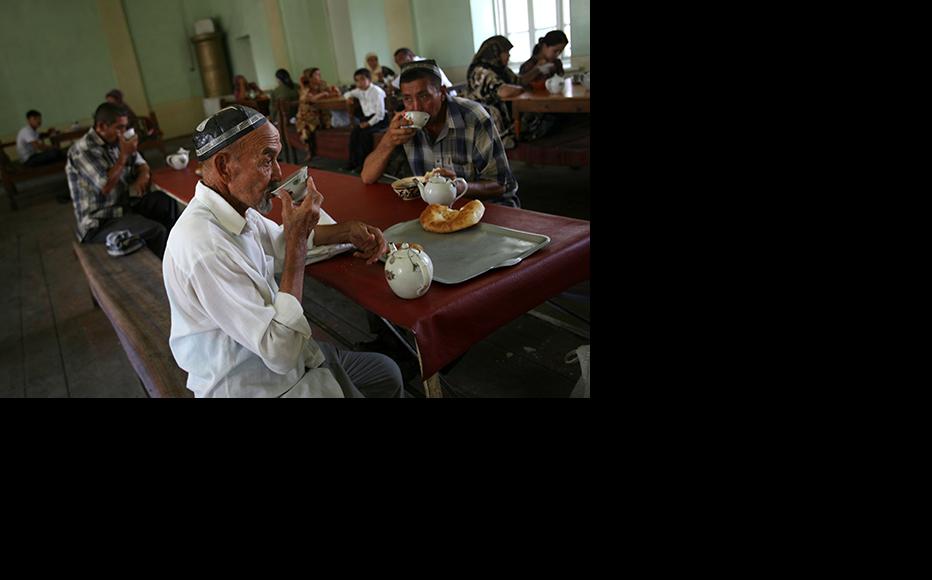 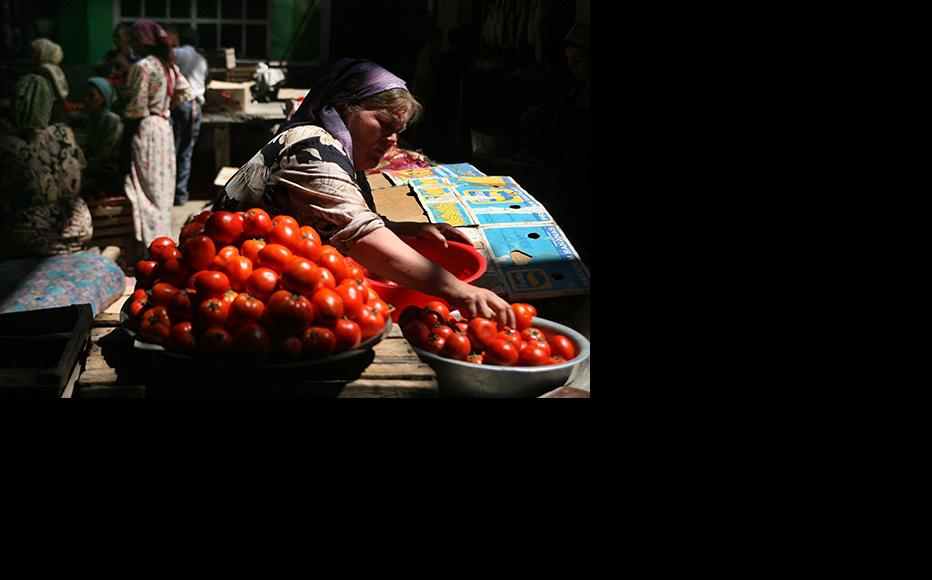 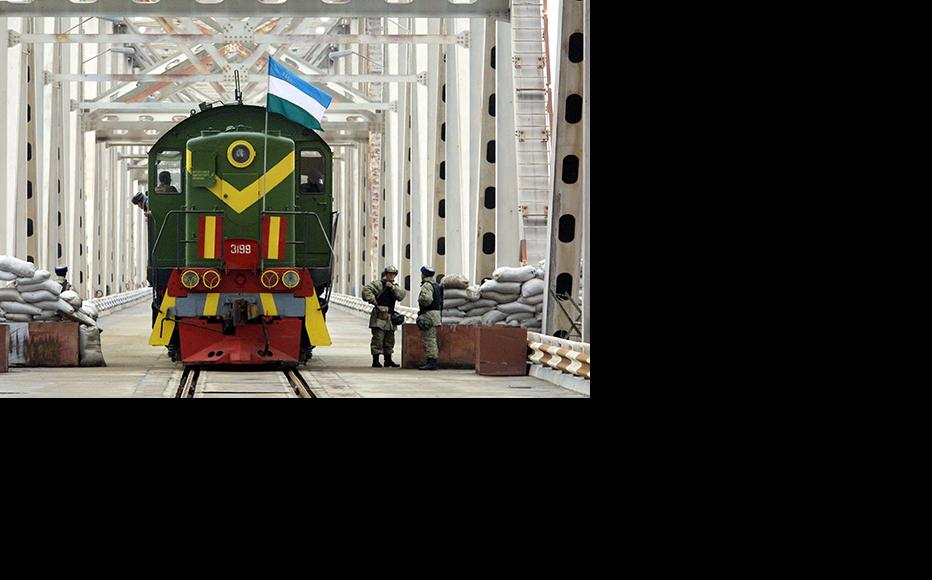 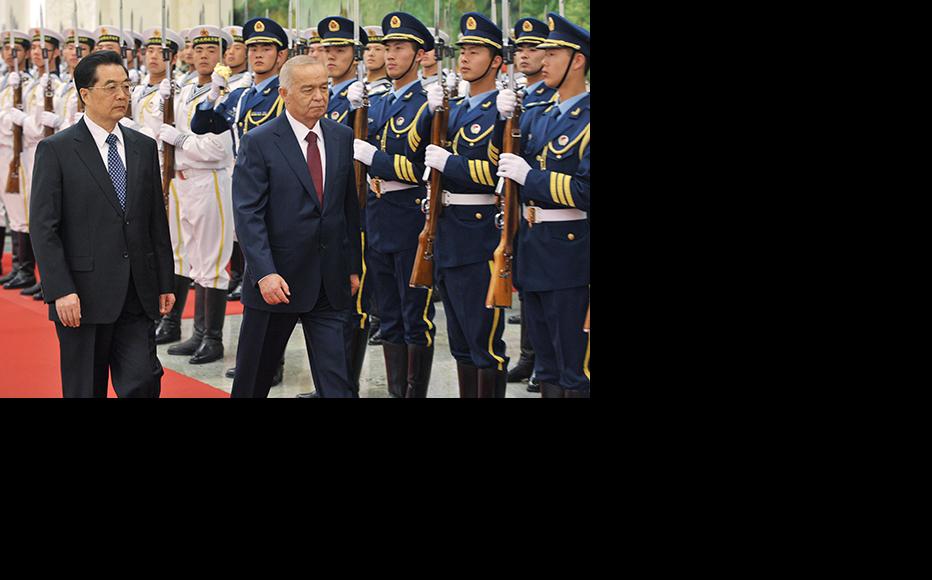 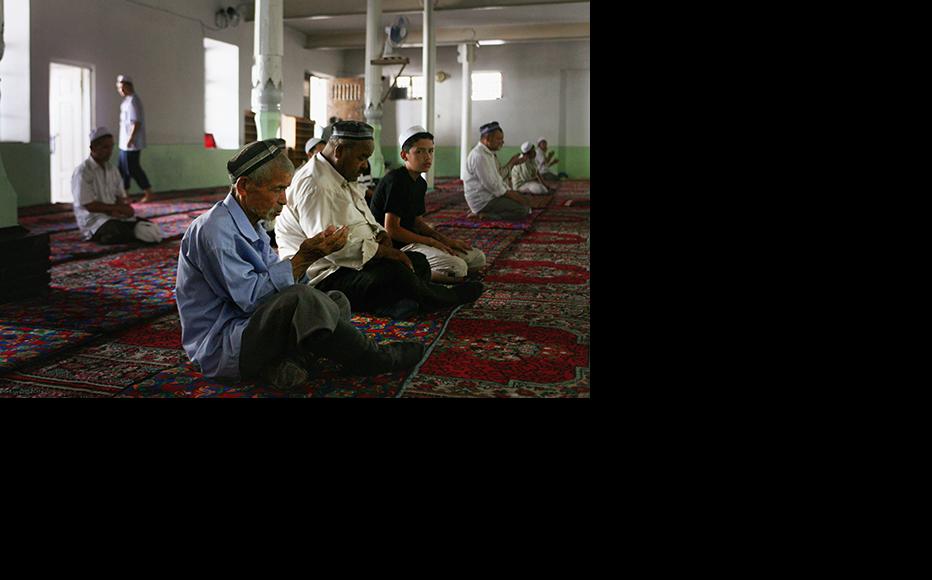 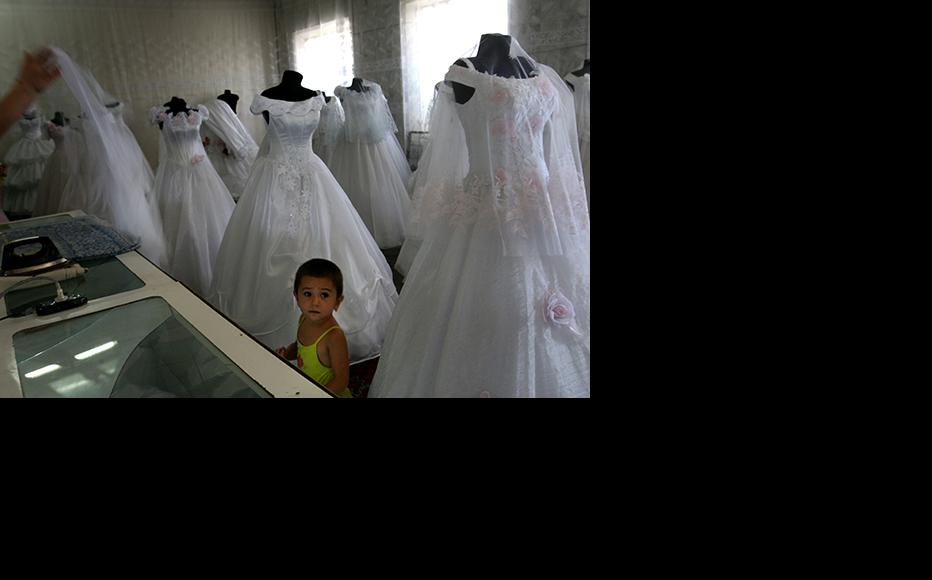 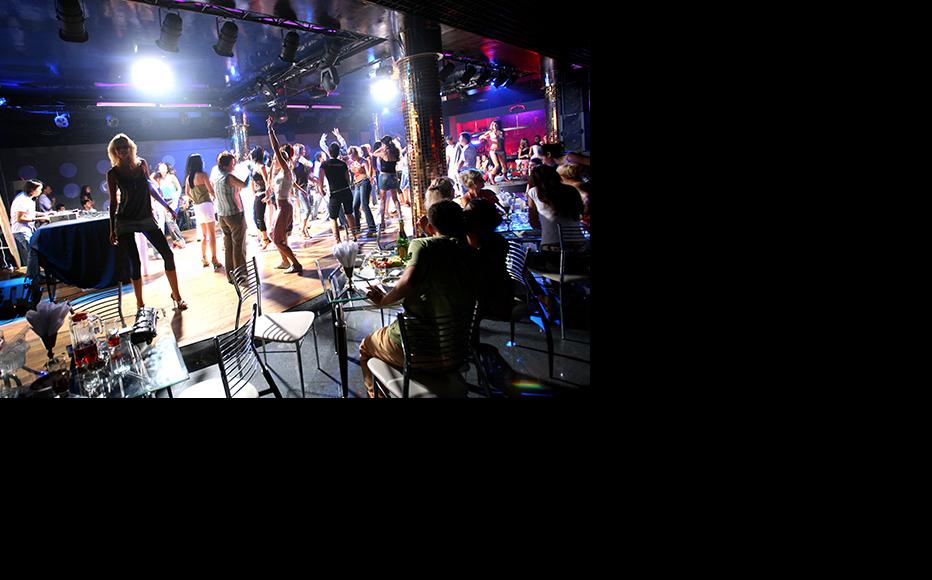 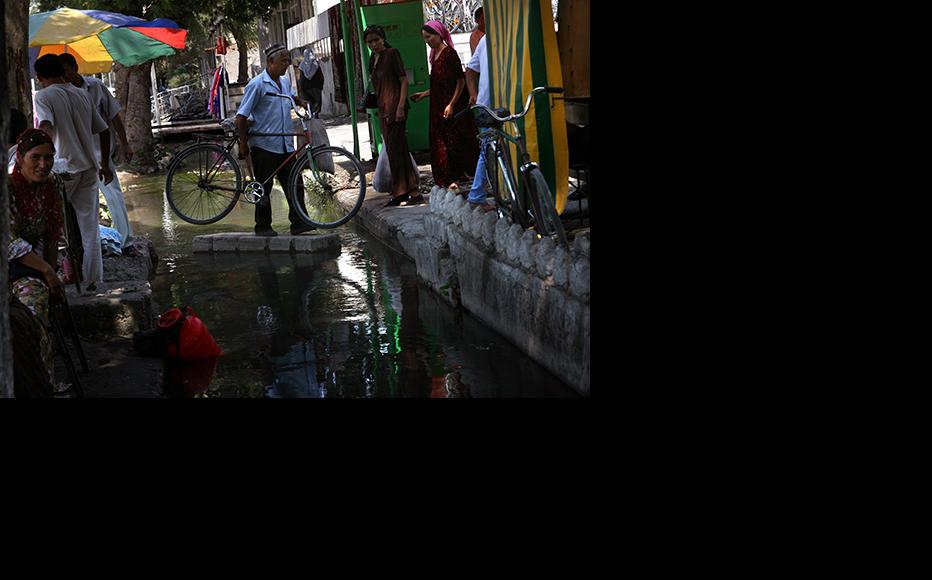 An Uzbek man carries his bicycle over a flooded walkway in Margilan. (Photo: Uriel Sinai/Getty Images) 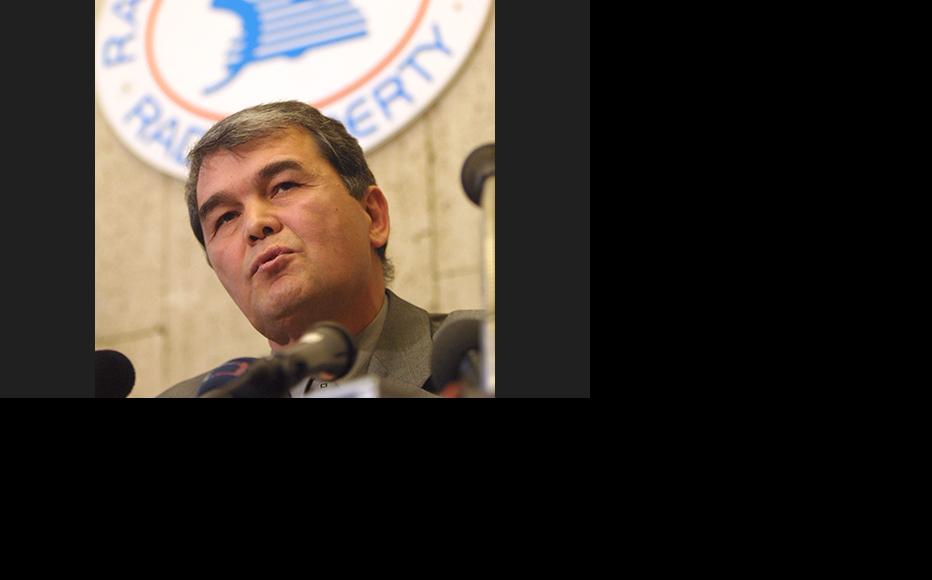 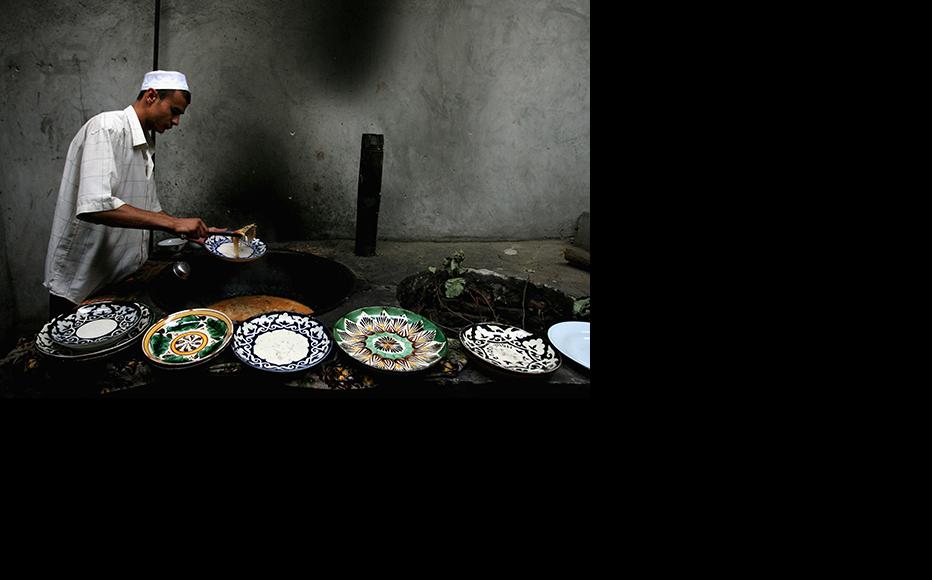 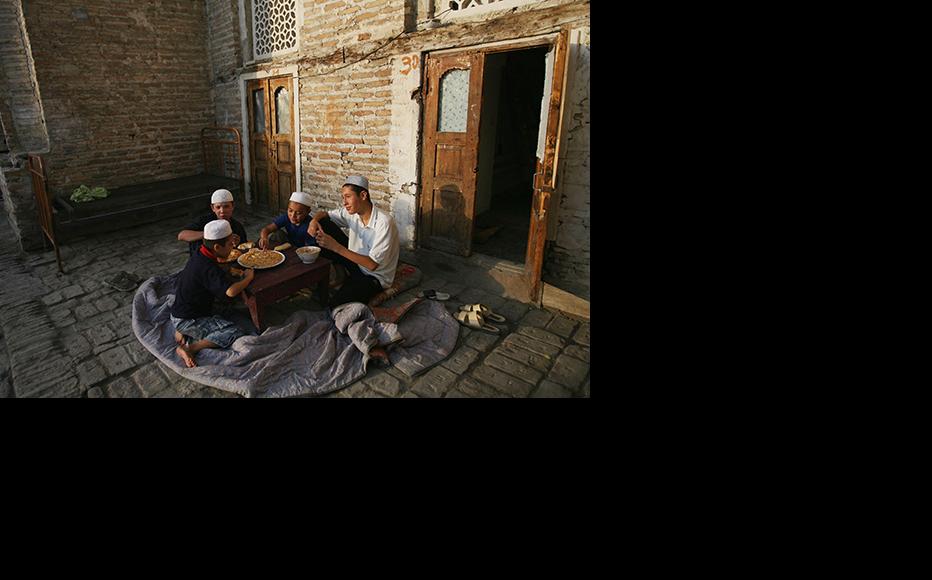 Uzbek youths eat their dinner in the courtyard of the local mosque in Kukand. (Photo: Uriel Sinai/Getty Images) 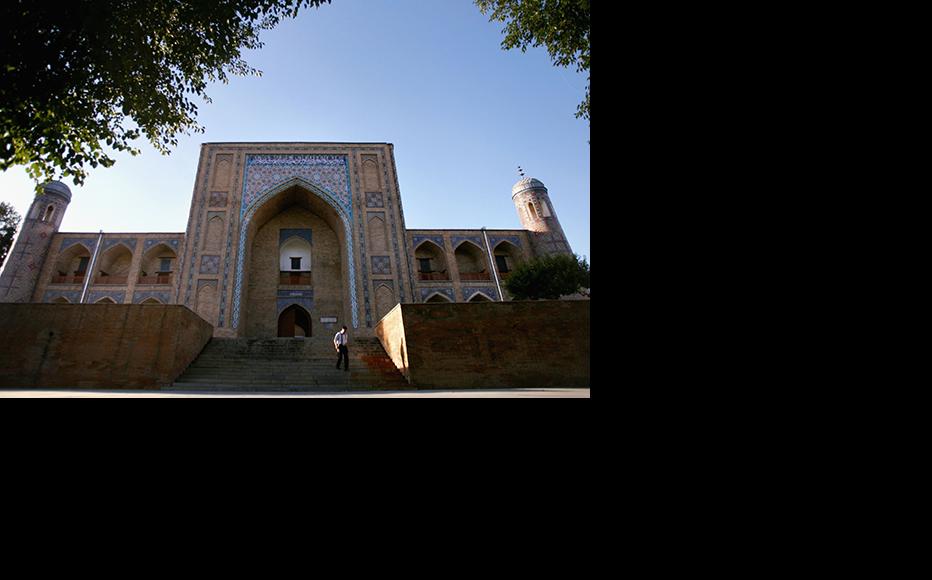 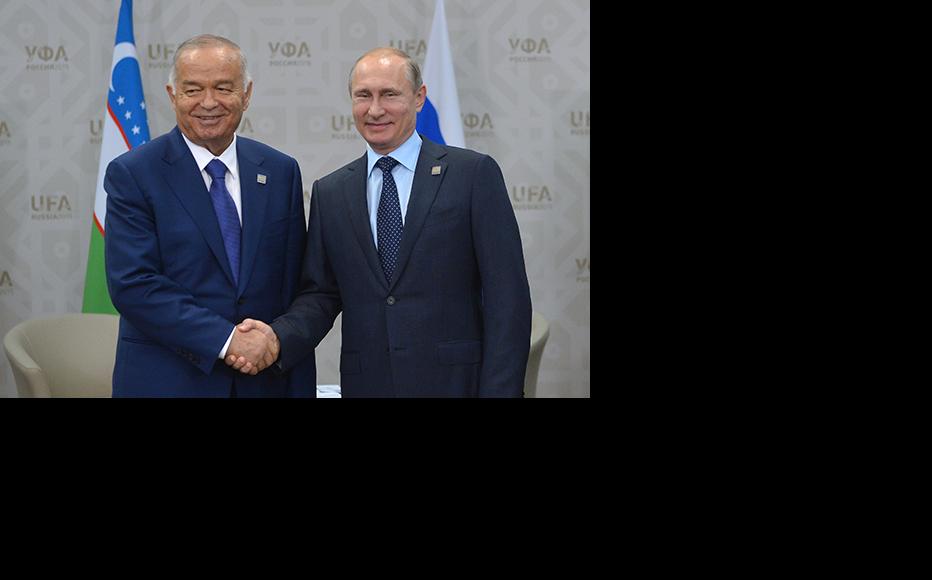 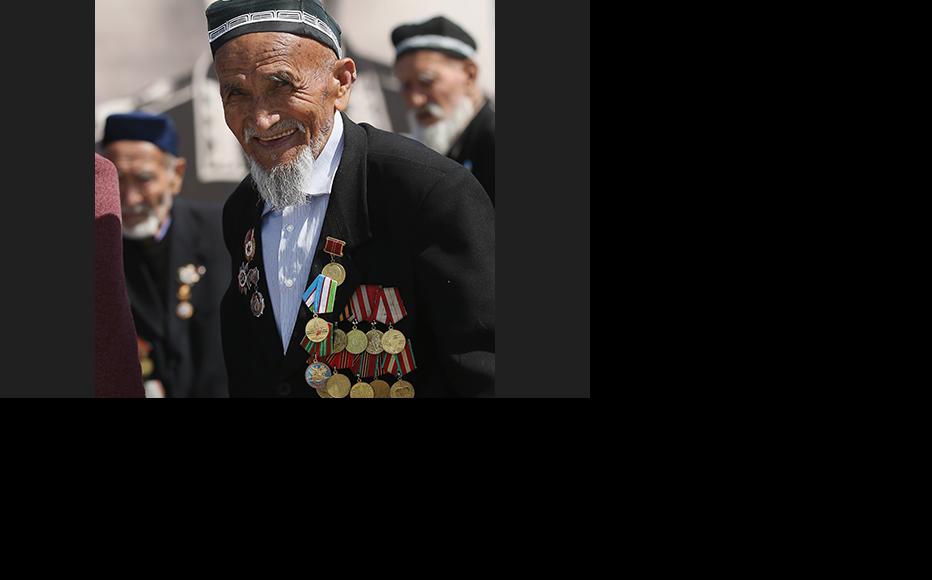 Uzbek veterans of the Soviet Red Army mark the 70th anniversary of the end of World War II on May 8, 2015 in Moscow, Russia. (Photo: Sean Gallup/Getty Images) 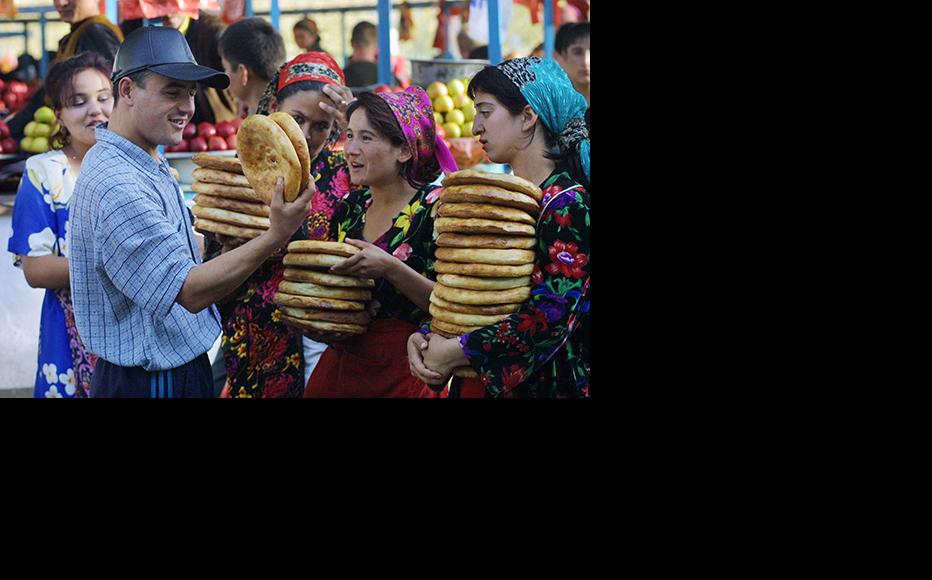 A market in Termez, near the Uzbek-Afghan border. (Photo: Oleg Nikishin/Getty Images) 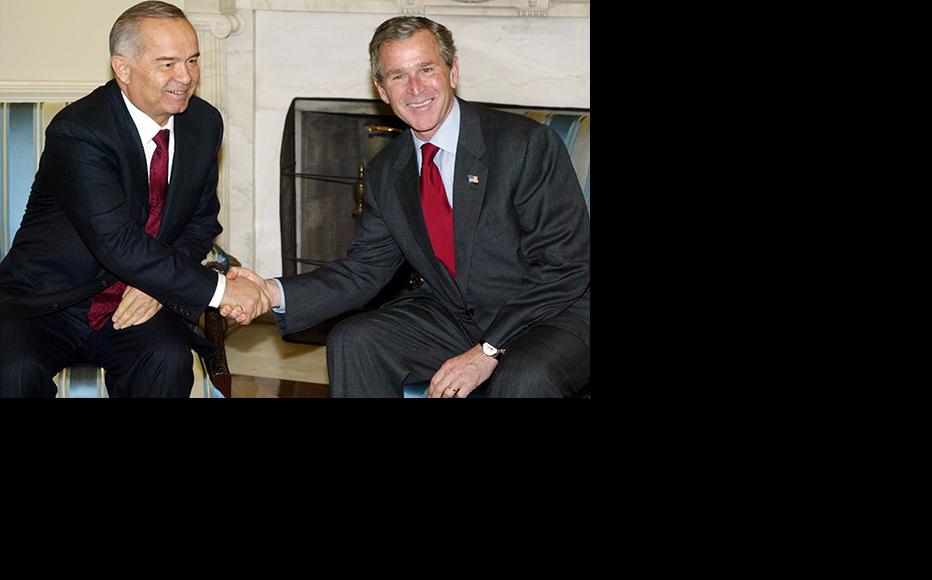 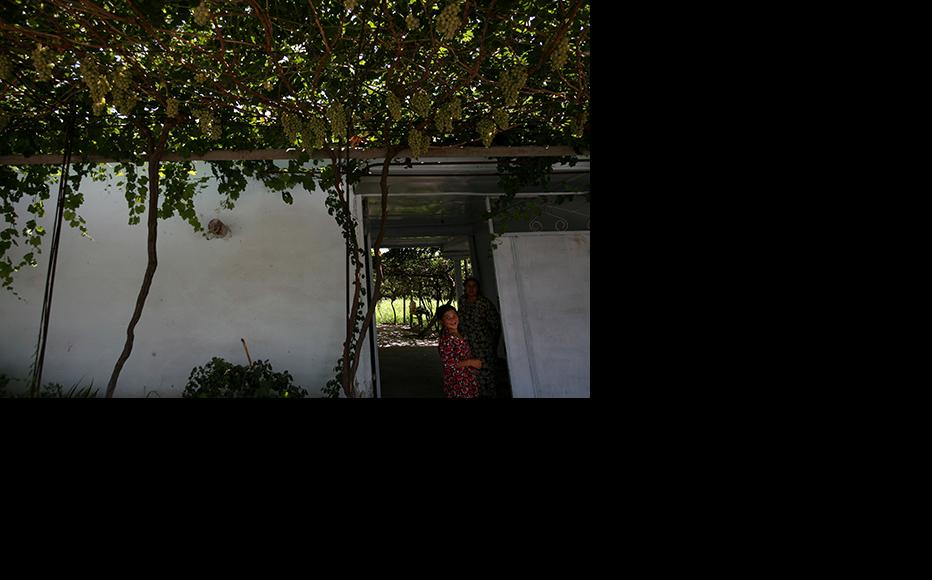 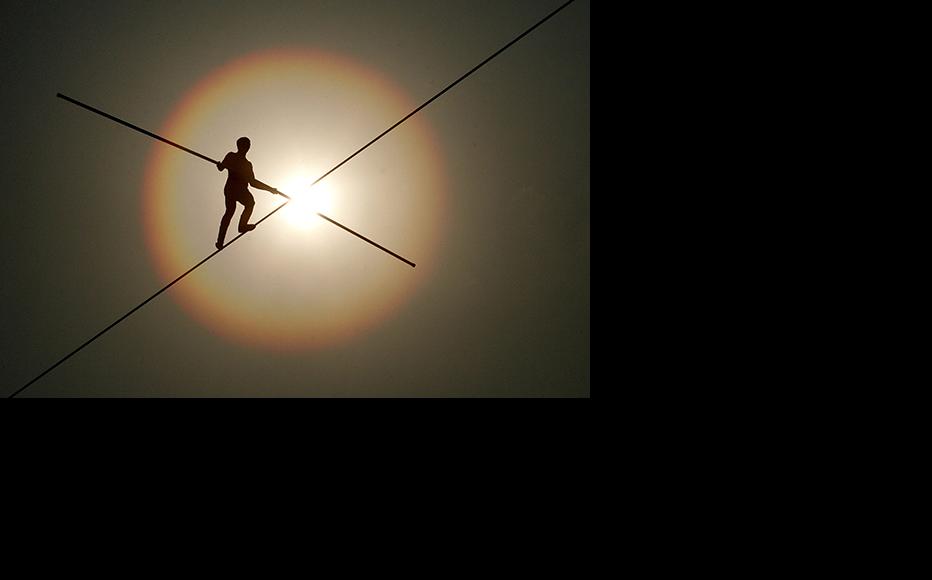 Central Asia’s most populous nation is marking the end of an era after its long-time leader Islam Karimov died.

In these three IWPR photo essays, we look back over some key moments of life in Uzbekistan during the quarter-century of his rule.

The Cost of Uzbek White Gold (Photos by Thomas Grabka) – IWPR journalists travelled to cotton fields across Uzbekistan in 2004 and spoke to people as they picked the crop, one of Uzbekistan’s most important exports. Forced cotton-picking, where children, students and government employees are made to join the harvest, is an on-going practice.

Pictures Alleged to Libel Uzbek Nation (Photos by Umida Ahmedova) – Umida Ahmedova’s pictures of rural life resulted in a legal case against her that won international attention. At the beginning of 2010 she was charged with slandering and insulting the Uzbek people for showing them as “backward” through her work. Ahmedova was never imprisoned, but has not taken part in any major film and photo projects since her trial.

Uzbekistan’s Fragile Rural Idyll (Photos by Helen Stevenson) – IWPR’s most recent photo essay depicts life in small towns and villages in the Tashkent region. The economy there remains largely agricultural, and younger Uzbeks say that better opportunities in life are hard to find.

This publication was produced under IWPR project Strengthening Capacities, Bridging Divides in Central Asia, funded by the Foreign Ministry of Norway.

Uzbekistan
Regime
Connect with us