US Embassy Attack in Tunis

US Embassy Attack in Tunis 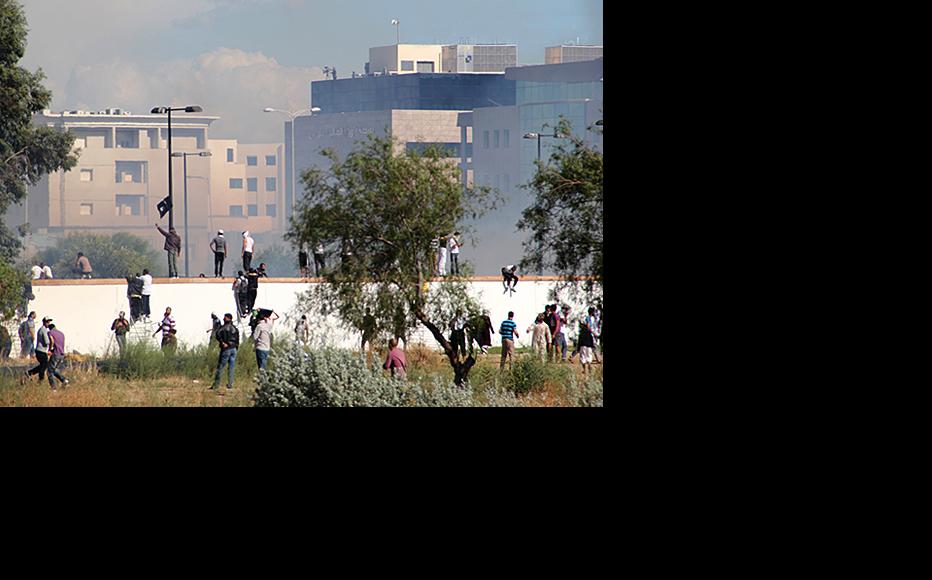 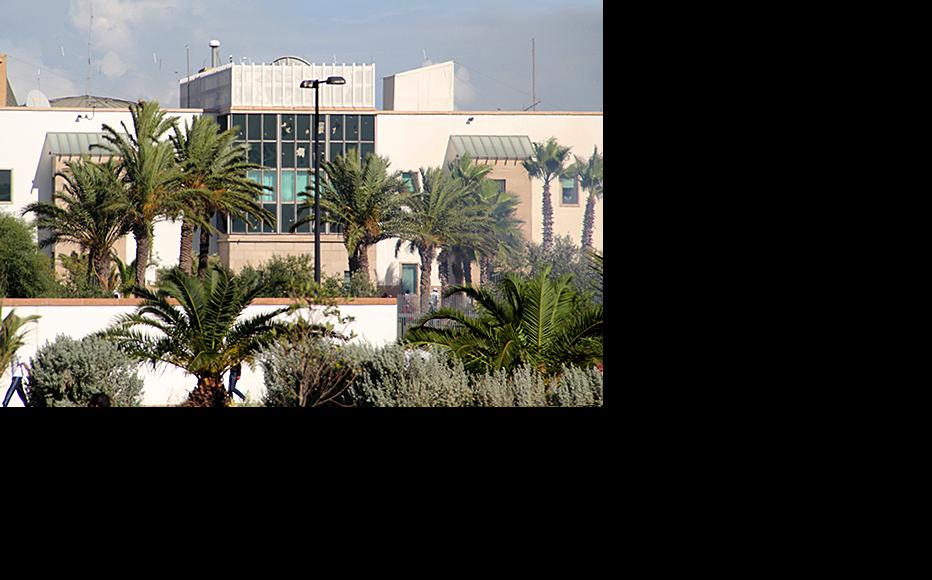 US embassy in Tunis. (Photo: Jadal News/jadal.tn)
The link has been copied

Crowds have attacked the United States embassy in Tunis an a repetition of scenes played out in other Arab capitals in protest at an American-made film that has outraged Muslims.

Over 2,000 people took to the streets of the capital on Friday, September 14, venting their anger after clips from the film appeared on the internet.

Calls for demonstrations had been heard since the previous day. Islamist groups and the fundamentalist Salafis asked people to turn out after Friday prayers.

Crowds congregated on Freedom Avenue, where the Al-Fat’h Mosque - favoured by Salafis - is located. The protesters headed for Habib Bourguiba Avenue, but were prevented from moving further.

Meanwhile, an angry crowd was gathering outside the American embassy, swelling rapidly as Friday prayers ended.

Things rapidly turned violent despite the presence of police and counter-terrorism units. Protesters first threw rocks at the embassy building, then broke into the grounds, where they torched at least six cars.

The American school, adjacent to the embassy, was also invaded and set on fire.

Police finally regained control and made a number of arrests. Minor skirmishes continued in nearby streets.

The Tunisian interior ministry has yet to issue a formal statement on the embassy attack.

Alajmi Alourimi, a top official from the governing Ennahda party, was among the many politicians who condemned the violence,

“Tunisia remains a friend of the US,” Alourimi said. “We do not want to jeopardise our relations with a country that is a friend and a partner despite our political differences.”

A spokesman for the Salafist party Tahrir, Redha Belhaj, denied his party played any role in mobilising protesters.

Jadal.tn, a news website set up as part of IWPR’s Tunisian programme, has provided live coverage of the embassy attack.

IWPR is working to help build sustainable, diverse, and independent mediain Tunisia. To achieve this, we have been training young journalists how to generate timely content, and built a rapidly-expanding network of reporters, social media activists.