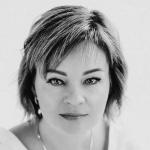 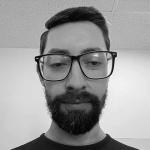 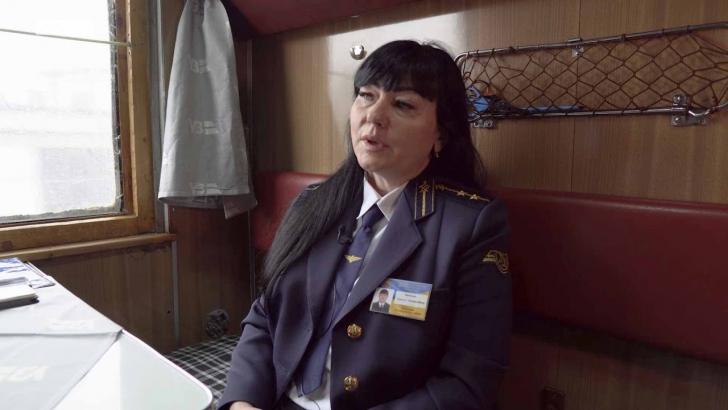 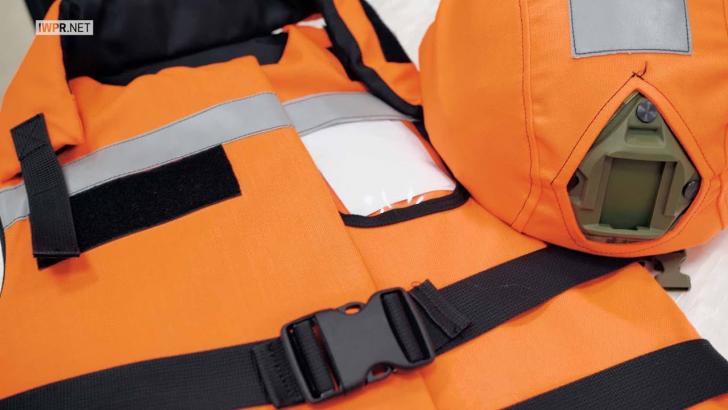 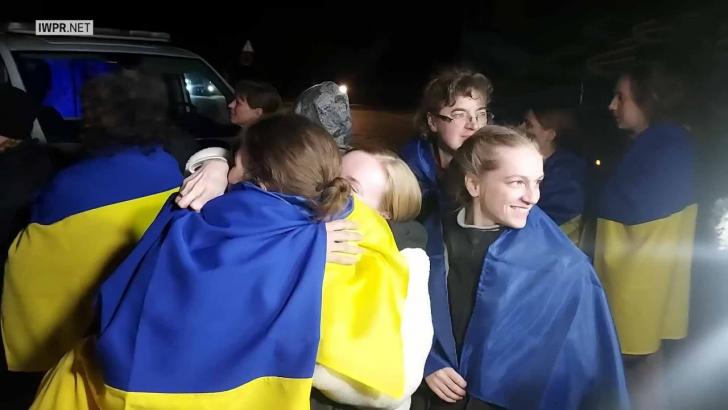 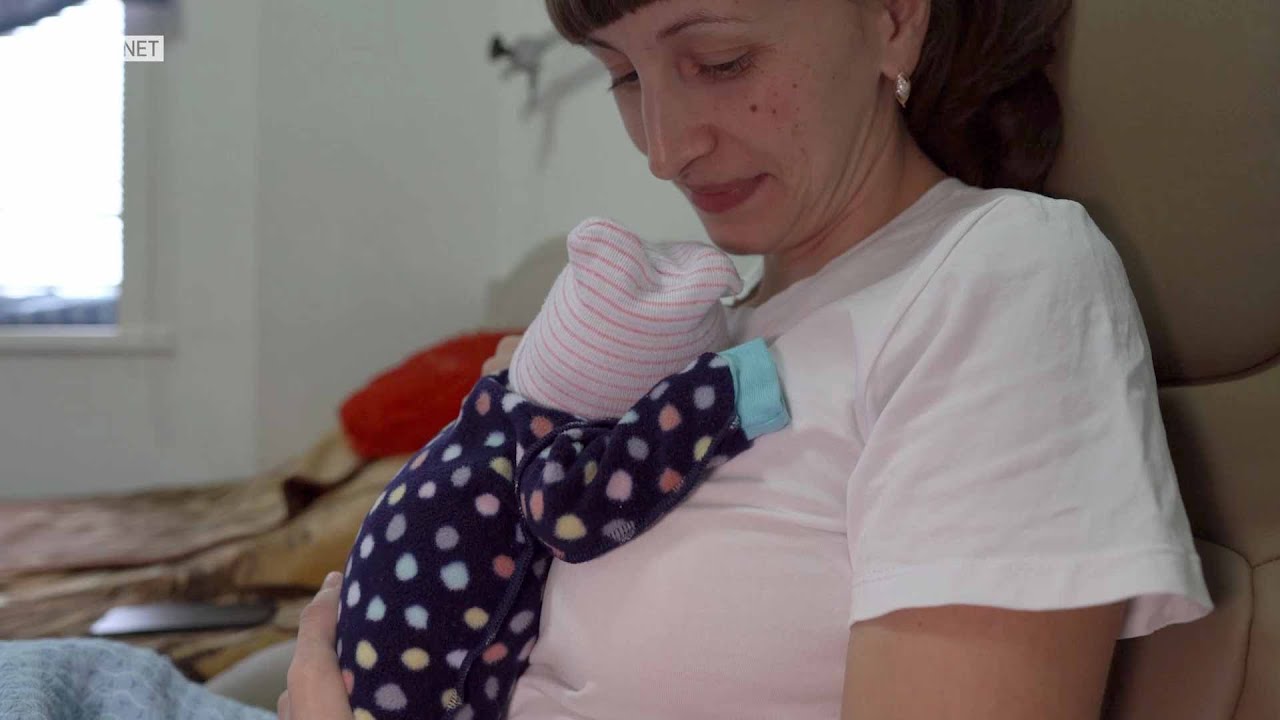 A strike on a maternity ward in Vilniansk, close to Ukraine’s southern city of Zaporizhzhia, killed a newborn baby on November 23. Giving birth in Ukraine has become perilous, with maternity wards hit by Russian forces since the early days of the war. On March 9, the Russian air force bombed the maternity ward of the southern port city of Mariupol, a complex doubling as a children's hospital. The strike killed three people, injured around 16 and caused at least one stillbirth.

Since the beginning of the full-scale invasion by the Russian Federation, 48,321 children have been born in Ukraine.

As a result of the war, 430 children have died and over 817 have been injured.

The Russian forces’ attack in Vilniansk adds to the gruesome toll suffered by medical facilities since the invasion, which is entering its tenth month.
Since February 24, the World Health Organisation (WHO) has registered 703 attacks on healthcare infrastructure.

Bob Kitchen, the vice president for emergenices of the International Rescue Committee, condemned the attacks stating that “no child should be born under a barrage of missile strikes. No child should die buried in rubble remaining from hospitals, where their mothers seek safety and protection”.