Experts say that internal politics and a lack of strong reaction from the West have weakened response to ex head-of-state’s arrest.

Experts say that internal politics and a lack of strong reaction from the West have weakened response to ex head-of-state’s arrest. 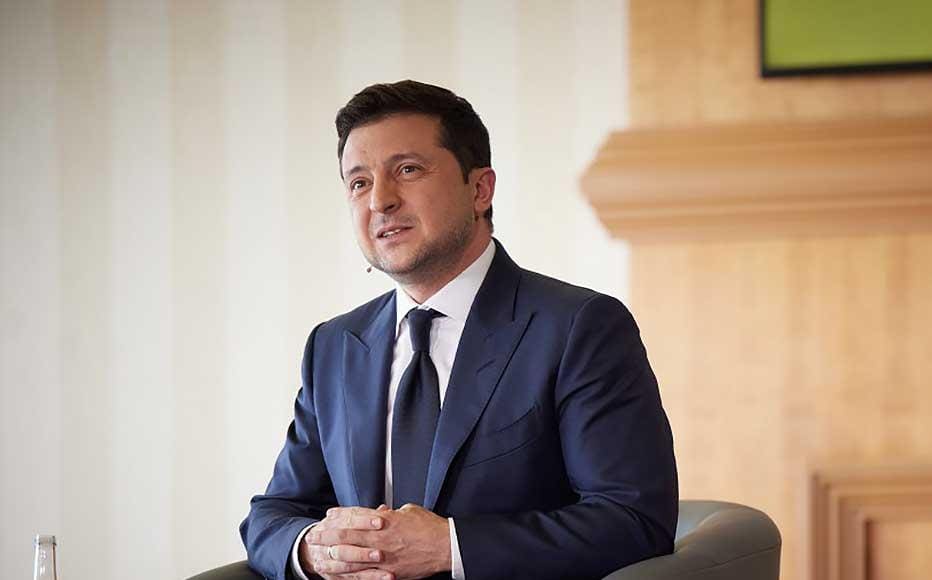 The return of former president Mikheil Saakashvili - a Ukrainian citizen and politician since 2015 - to Georgia is proving a sensitive point for relations between Kyiv and Tbilisi.

The two countries have long been considered close allies, although Saakshvili, who obtained Ukrainian citizenship after the end of his presidential term and went on to hold senior positions in its government, has been a source of tensions in recent years.

The third president of Georgia not only continued to comment on political developments in Georgia, but also encouraged protests against the government. His controversial statements often led to the Ukrainian ambassador being formally summoned by the Georgian foreign ministry.

However, matters came to a head with Saakashvili’s return to Georgia and immediate arrest on October 1, the day before crucial local elections were set to take place.

He now faces multiple criminal charges for offences allegedly committed during his presidency and also for illegally crossing the border. Saakashvili has been on an extended hunger strike in protest and his condition has deteriorated to the point that, against his will, he was this week taken to a prison hospital for treatment.

The situation presents Kyiv with a dilemma; either demand Saakashvili’s release as a Ukrainian official and harm relations with Tbilisi, or accept his conviction as legitimate which would risk undermine President Volodymyr Zelensky’s ratings.

The Ukrainian authorities’ initial reaction led many to believe that Kyiv had chosen a more confrontational path.

On October 3, Zelensky announced that he would personally oversee efforts to return Saakshivili.

“As the president of Ukraine, I am constantly engaged in returning the citizens of Ukraine, using various means I have due to my office,” he told reporters. “Mr Saakashvili is a citizen of Ukraine, so it applies to him as well.”

Analysts noted that by referencing his role as head of state in facilitating the return of Ukrainians arrested in Russia or by the separatist authorities in the occupied territories, he was making the point that Kyiv helps release citizens from illegitimate detention

“Mikheil Saakashvili is a citizen of Ukraine and we do not abandon our citizens in trouble abroad. When the decision is approved about the move, which may not be just extradition, we will inform you about it,” foreign minister Dmytro Kuleba also said in a statement.

But six weeks after Saakashvili’s arrest, Kyiv’s position appears to have changed somewhat.

Foreign ministry spokesman Oleg Nikolenko told IWPR that his office and the embassy were “providing consular and legal assistance to Mikheil Saakashvili, as a Ukrainian citizen.

“The consul regularly visits him in prison and interacts with his lawyers. We insist on an objective and impartial trial on the case. At the same time, Ukraine adheres to a principle of non-interference in the internal affairs of Georgia”.

The editor-in-chief of Ukraine Analytica, Anna Shelest, said that the lack of strong reaction from the West had led Kyiv to change its tone. Some European officials had issued calls for his release, but there was no response at a state level.

“Mikheil Saakashvili has seriously ruined his chances by deciding to enter the country illegally. This is a real crime - and it has alienated many Western politicians who were potentially ready to stand up for him,” Shelest told IWPR.

Political analyst Evgen Magda argued that the lack of interest in supporting Saakashvili’s release was down to internal Ukrainian politics.

“The opposition and first of all the party of ex-President Petro Poroshenko is hostile to him, and there are not many supporters in the pro-government team either,” he said.

Magda said that Saakashvili had been welcomed onto Zelensky’s team in 2020 as the head of the executive committee of Ukraine’s National Reform Council, as the new president wanted to include vocal critics of his predecessor.

However, the decision prompted a harsh response from Tbilisi and even led to the recalling of the Georgian ambassador, immediately after the announcement of Saakashvili's appointment. The ambassador returned to Ukraine only in April 2021.

“A year-and-a-half ago, it was still possible to say that the relations between Ukraine and Georgia are not in danger of being paused, but the situation has changed,” Magda continued.

He noted that the ambitions of the so-called associated trio - Ukraine, Georgia and Moldova – to work together to further their progress towards European integration had got off to a positive start since the alliance was formed in May this year. This had since been marred by events including the April kidnapping of Ukrainian judge Nikolai Chaus in Moldova.

“In order to implement this idea, we must have good relations with our partners,” Magda continued. “But, instead of this, we have a ruined relationship with Moldova over the Chaus case and a conflict with Georgia over Saakashvili. What kind of success can we hope for under such circumstances?”

Magda said that Ukraine would now fulfill its minimum obligations to Saakashvili as a Ukrainian citizen, but nothing beyond that. Within a few months, he continued, “this issue will be out of the Ukrainian agenda for good”.

Shelest argued that more outside pressure to take action on Saakashvili’s detention might come over the next few weeks.

“It is possible that some Western politicians avoided making harsh statements before the elections in Georgia had ended, in order to avoid accusations of interference in the process. Now, this problem has been resolved. This means that if the West increases pressure on the Georgian authorities, Kyiv will return to its original stance,” she said.

A lawmaker from the ruling Servant of the People party, who asked to remain anonymous, said that “It has been made clear to [the Ukrainian foreign ministry] that until the end of elections in Georgia, including post-election protests, the issue of Saakashvili is closed. Maybe after that, hypothetically, there may be some chances.”