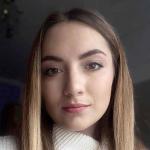 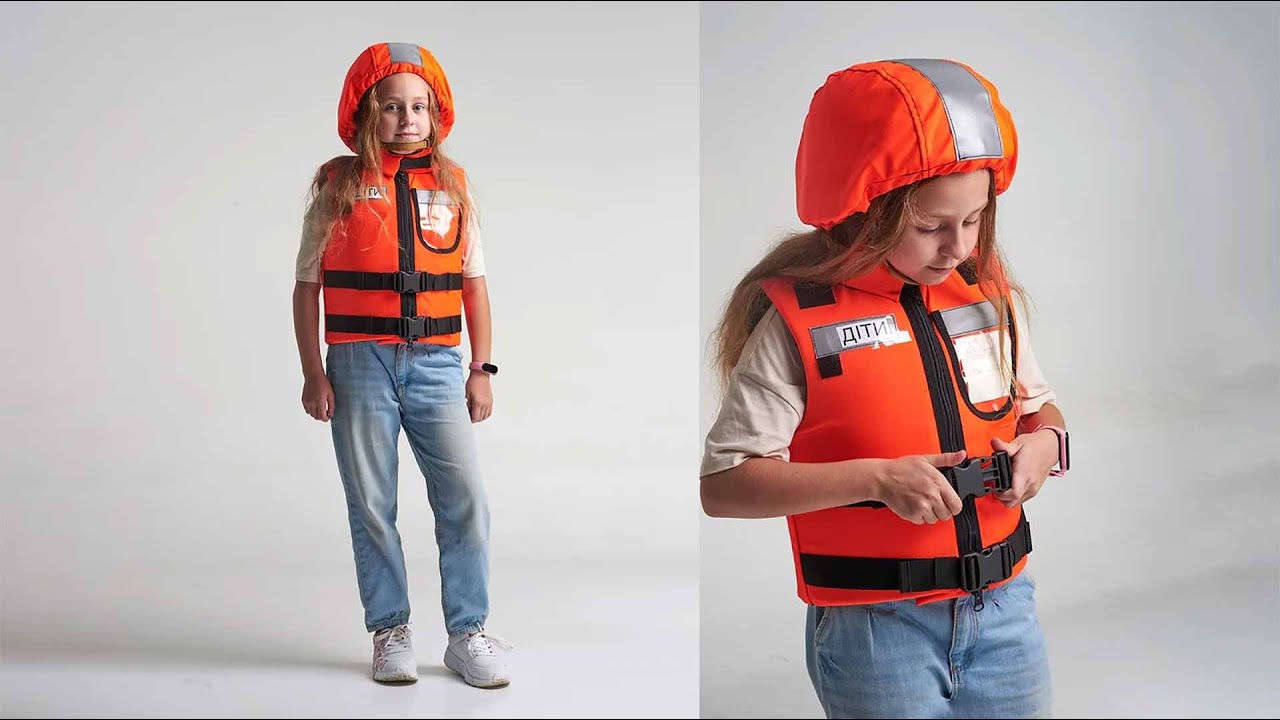 Cover image © Lviv Defense Cluster
The link has been copied

In September 2022, a Ukrainian factory specialised in manufacturing body armour vests started the production of protective kits for children, to protect them from glass, missile fragments and concrete debris during evacuations.

Based in the western city of Lviv, the Lviv Defence Cluster (LDC) is Ukraine’s largest manufacturer of protective gear for Ukraine’s Armed Forces and has been tasked by the ministry of defence to coordinate production all over the country. It has its own laboratory for testing ready-made products. Since the beginning of the invasion LDC has produced, tested and delivered some 85,000 protective kits to the frontline. LDC’s target is to produce 500 children’s sets.