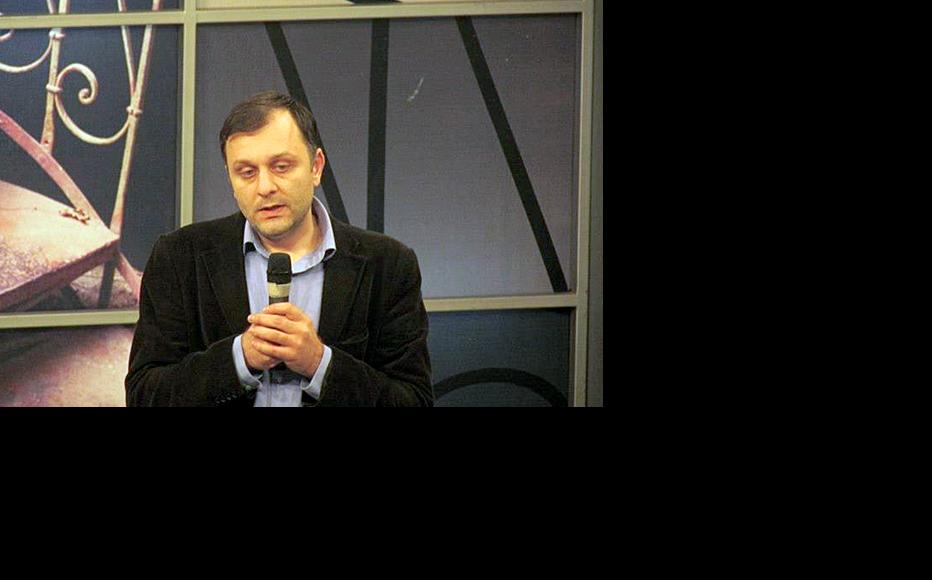 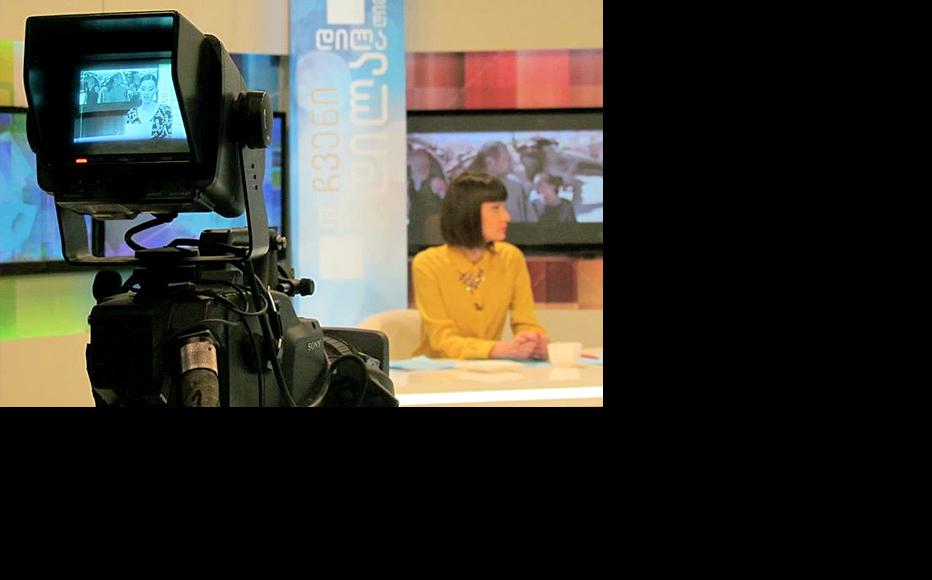 As Georgia gears up for a presidential election next month, much of the campaigning is expected to be played out on television. But the TV companies are themselves at the centre of attention, amid shifting ownership structures and claim and counter-claim of political influence.

There are 54 contenders to replace outgoing president Mikheil Saakashvili on October 27. Most are little-known outsiders.

In reality, it looks like being a three-way real battle among Giorgi Margvelashvili, nominated by the Georgian Dream coalition that came to power in parliamentary polls a year ago; David Bakradze of the United National Movement (UNM), Saakashvili’s party which lost power in that election; and former speaker Nino Burjanadze.

A survey carried out by the Washington-based National Democratic Institute this spring showed that television remains the main source of information for Georgians. ТV played an important role in last year’s elections, and before that in the 2003 Rose Revolution that brought Saakashvili to power.

As campaigning cranks into gear, a protracted dispute at Georgia’s Public Broadcaster has come to the fore. Established in 2005 as an independent successor to the state broadcaster, the company has two television channels and two radio stations with nationwide reach.

On September 6, the Public Broadcaster’s board sacked Giorgi Baratashvili as director general after a unanimous vote. Board members said he was removed for failing to give them full information on the state of the company’s debts, its budget, and its plans for programme schedules.

The board had already voted to remove Baratishvili in March, but he was restored to office after challenging that decision in court. (See Georgian TV at Centre of Political Battle)

Baratashvili was appointed in 2012, after the Georgian Dream coalition came to power. The nub of the dispute is that he is seen as part of the new dispensation, while the board dates from the UNM’s long spell in government.

Baratashvili has said the latest vote to remove him is “politically motivated” by board members acting on the UNM’s instructions. Board chairman Emzar Goguadze says the reverse is true. He alleges that someone from the interior ministry put him under pressure to retain Baratashvili, offering unspecified “incentives” if he did so.

Given that election day is so close, the timing is unfortunate. Applications for Baratashvili’s replacement open on September 12, and the board has 30 days to pick someone.

“At the time, Giorgi Baratashvili’s appointment as director general of the Public Broadcaster was the result of a political deal. The decision to dismiss him, was political, too,” Nino Zuriashvili, a media expert and founder of the Monitor investigative journalism group, told IWPR. “These developments in the Public Broadcaster are part of the political process under way in Georgia. There’s a battle for influence going on there.”

Meanwhile, another important TV station has been put up for sale. Channel 9 belongs to the family of Prime Minister Bidzina Ivanishvili, and after it was set up in April 2012, its broadcasts played an important part in Georgian Dream’s landslide victory later that year.

Ivanishvili explained the decision to sell the station in a statement issued on August 19, saying that he had always been uncomfortable with the idea of national leaders having their own TV outlets, even though it was perfectly legal.

Ivanishvili said Channel 9’s assets had been valued at 27 million US dollars, but his family was prepared to let it go for a third of its market price as long as the buyer gave assurances that the staff would be retained.

Two potential buyers have already registered an interest. One is the Eurasia Institute, a think-tank widely regarded as pro-Moscow. That could be a problem in a country that still has a thorny relationship with Russia, a legacy of the brief war they fought in August 2008.

The other expression of interest has come from an enterprising grassroots venture, to get large numbers of Georgians to take part in a collective buyout. A Facebook page set up for the purpose has already gathered 4,500 names of people prepared to buy shares in the new company.

“This is going to set a very important precedent,” said one of the organisers of the group, Vasil Maglaperidze, a former deputy director general at Channel 9. “It will provide a much more serious guarantee than having the channel fall into the hands of some one or two millionaires.”

A third major TV company, Rustavi-2, is also facing ownership issues. Its original founder, David Dvali, and former owner Jarji Akimidze, have been pursuing a lengthy legal action to claim a 60 per cent shareholding in the company that they say was seized from them unlawfully in 2004, when the UNM government was in power. After that, control of the station lay in the hands of UNM and Saakashvili allies. The lawsuit was launched only after the UNM lost power at the polls last year.

Experts on the media industry say that although the sector is in flux, one underlying truth remains – owners tend to dictate the content of what their stations broadcast.

“Since the [2012] change of government, the Georgian media have remained polarised and politicised,” Mamuka Andguladze, a media analyst with Transparency International-Georgia, said. “Once the UNM lost power, the situation in the TV sector changed radically. The RIK and RealTV companies closed down, Imedi changed owner, and new players emerged.”

“One might say that the authorities no longer place restrictions on the media, but the output continues to be determined in the main by owners and management,” he continued.

Taking Channel 9 as an example, Andguladze said, “A very large channel was set up when the political will and necessity existed, and lots of money was put into it. When the need for it ceased to exist, the channel closed down at a stroke, and 700 people were left unemployed.”

Natia Kuprashvili, director of the Georgian Association of Regional Broadcasters, agrees that political expediency plays a big part in whether TV stations survive. She suspects that a few more will fall by the wayside since, barring local elections next year, Georgia is probably heading for a period of “relative political calm”.

Kuprashvili argues that aside from politics, the limited advertising market is the major constraint on the number of TV stations that can operate viably in Georgia. She believes many survive only through periodic injections of cash by their backers.

“Figures on the finances of all TV companies are due to be published on October 15…. I’m certain that the subsidies will exceed their advertising revenues,” she said.

Despite the corporate problems and the “obvious politicisation of the TV market”, Kuprashvili is upbeat about the state of media freedom.

“The media situation has improved over the last year,” she said. “For instance, we haven’t received any complaints that journalists are being pressured.”

Georgia
Media
Connect with us