Battling against the tide of modernisation, Mohamad al-Masri has been trying to save the recordings from the golden age of Arabic music.

Battling against the tide of modernisation, Mohamad al-Masri has been trying to save the recordings from the golden age of Arabic music. 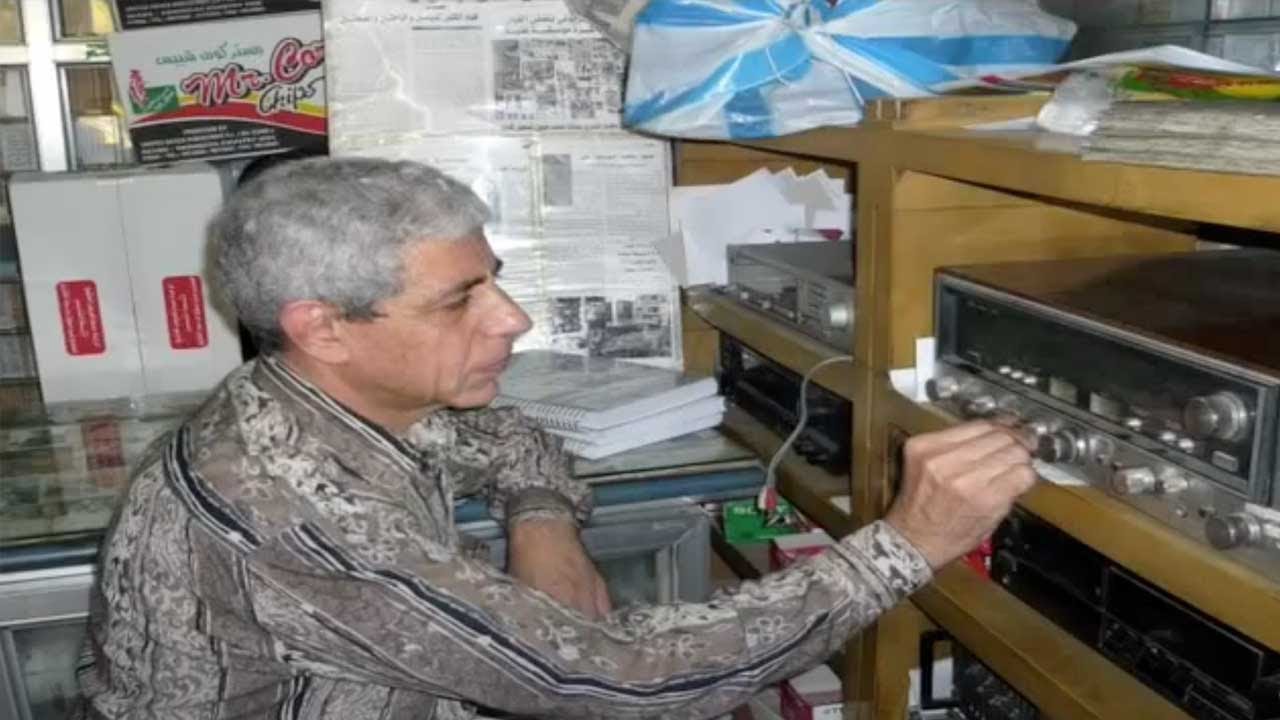 In his small shop in Damascus, he keeps rare songs from the glorious past and snippets of the biographies of forgotten artists.

He also collects biographies of the Arab world’s greatest singers, which he makes available to people who want to learn about the glory days of Arab music.

A Window on Syria
Syria
Civil society
Connect with us