Syria: The Hero of The Cave

Defying bombs and prejudice alike to run a hospital.

Syria: The Hero of The Cave

Defying bombs and prejudice alike to run a hospital. 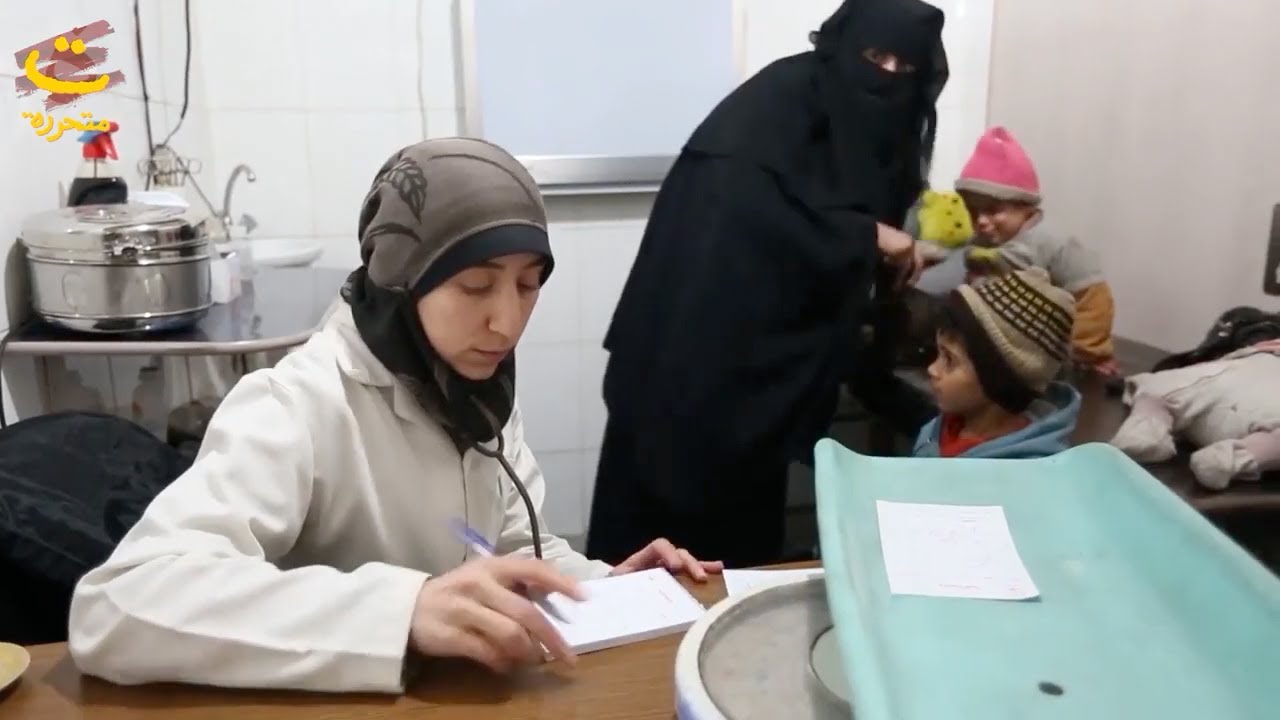 IWPR’s Liberated T is an advocacy campaign that aims to challenge negative gender stereotypes by focusing on the stories, battles, and experiences Syrian women encounter in their everyday lives.

In 2017, the series featured paediatrician Amani Ballour, who went on to be featured in the Oscar nominated documentary The Cave.

Ballour began volunteering in a hospital in Eastern Ghouta shortly after she graduated from medical school in 2012. The clinics were soon moved into the foundations of the building to avoid the relentless bombing, and the hospital became known as The Cave.

In 2016 Ballour became its manager, the only women in such a position in rebel-held Syria. The following year, IWPR interviewed her and her colleagues about the daily challenges she faced in her work.