Sexy Lingerie Cause a Sensation in Syria

Sexy Lingerie Cause a Sensation in Syria 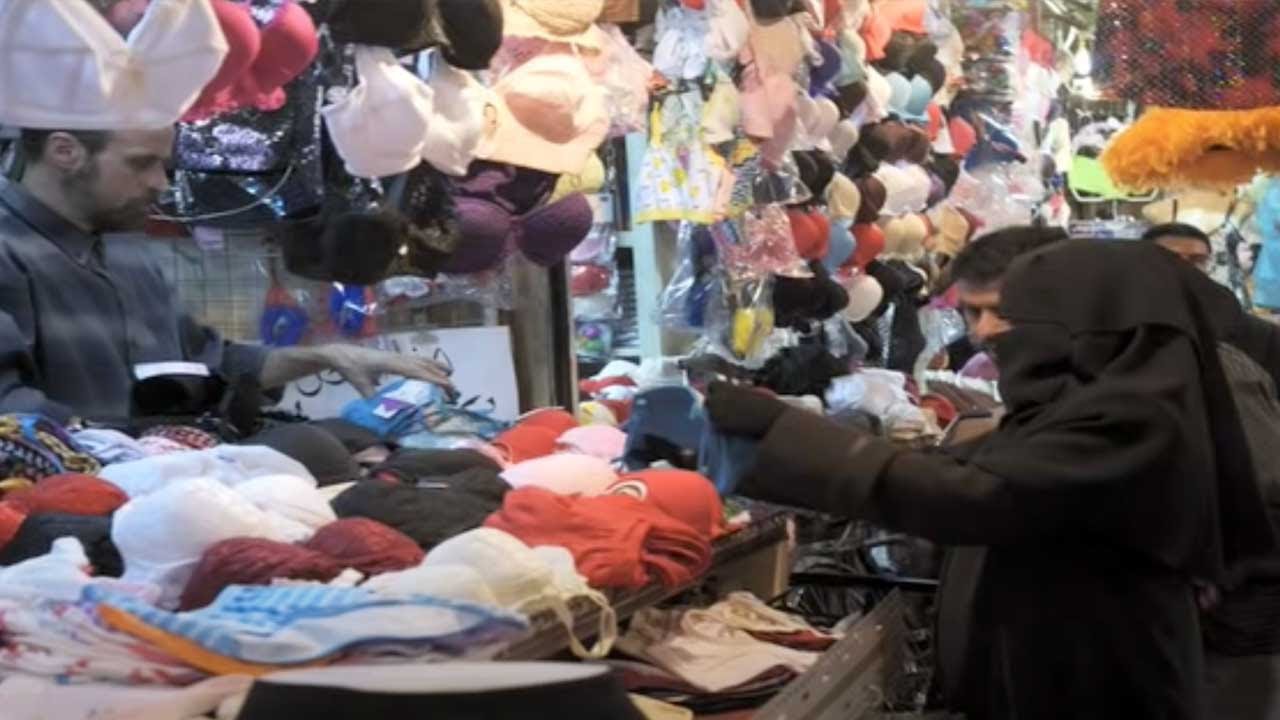 Daring and sometimes bizarre women’s underwear is causing a sensation in Syria, although women in public continue to dress conservatively. Some believe the reason is that society still considers a woman’s role to be pleasing her husband.

It may be fruit-flavoured or designed to vibrate, or part of a uniform like a maid’s. Or it may be lacy or sexy, or designed for a bride. It has certainly taken off.