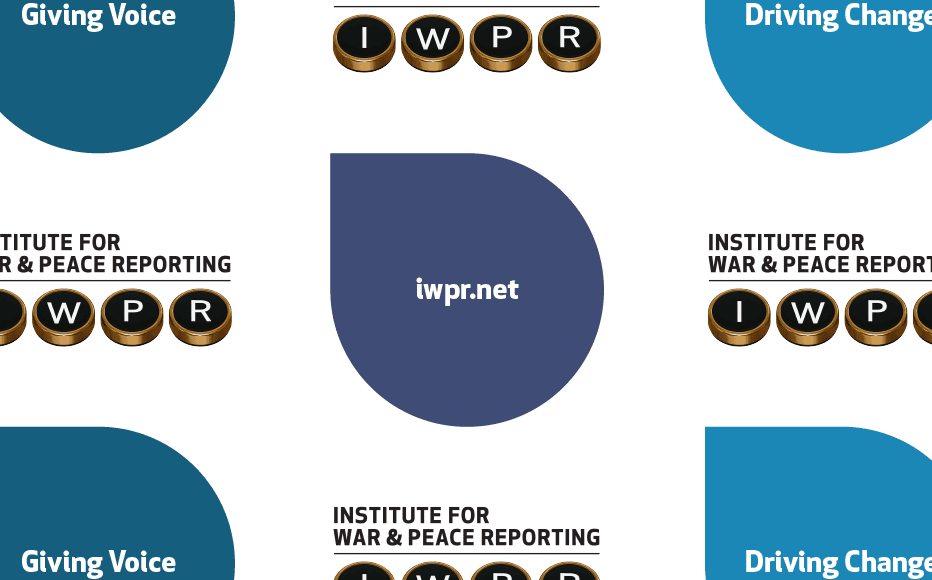 Police say 14 civilians have been killed and more than 70 injured over that time, and over 1,000 families displaced from the worst-hit areas in the Dangam, Shaigal, Marawara and Sirkanay districts. Mohammad Fazel, the head of refugee affairs in Kunar, said that although some aid had been provided, the displaced people were living in very poor conditions.

Rocket attacks on Afghan territory from across the porous and ill-defined border have been a contentious issue in recent years. Kabul accuses Islamabad of deliberately bombarding Afghan territory, a charge the Pakistani government denies. In the past, the Pakistani army has said that missiles aimed at insurgents near the border might have accidentally fallen inside Afghanistan.

Some Kunar residents said they had spotted Pakistani troops taking up positions on vantage-points along the border to fire at their homes in Afghanistan.

“We see with our own eyes that Pakistani forces are firing at us,” one villager forced to leave his town and move to the provincial centre Asadabad told IWPR. “Our families have been forced to leave and move our livestock. We were unable to survive there, so we had to move.”

Kunar’s provincial governor Shuja al-Mulk Jalala insisted that no insurgents were launching attacks into Pakistan from his side of the border.

“When people are suffering in conditions like these, how can they be shooting? It is impossible for the brothers there to be hurt by attacks from our territory,” he said.

Some villagers, however, say that insurgents are operating in Kunar, and that Pakistani forces sometimes return fire in response to their attacks.

Police in Kunar claim that Pakistani soldiers have moved into the Asmar and Dangam districts of Kunar and established checkpoints in forward positions. The location of the border is disputed, as the two countries are separated by the Durand Line – a poorly-defined boundary established in 1893. Kabul does not recognise the Durand Line, whereas Islamabad would like to see it formalised as the official frontier.

Mia Hassan Adel, chairman of Kunar provincial council, went further by claiming that the Pakistani authorities were moving civilians from the Swat Valley across the Durand Line into Afghan territory as a way of laying claim to the land.

“Refugees from Swat have come and started living in the houses of Dangam people who have left the area,” he said.

Other Kunar residents agreed, saying they thought the Pakistani military was deliberately bombarding areas near the Durand Line in an attempt to clear the residents.

“Pakistan has been firing missiles on Kunar for the past four years. It wants to seize Kunar’s soil in this manner and to turn the river Kunar into the borderline,” local man Nasirullah said.

Another resident, Shahbaz Khan, agreed. “Pakistan has its goals,” he said. “They have distributed identity cards there. It wants to turn the people of Kunar into Pakistanis and make the river Kunar the border.”

Pakistani officials did not comment on the Afghan government’s complaints about rocket fire, which the latter has raised repeatedly, including at the United Nations.

Recently-elected president Ashraf Ghani has said he wants to prioritise good relations with Pakistan, and locals say the attacks stopped briefly after his new government came to power.

Since then, however, the rocket attacks have resumed.

Zabihullah Ghazi is a student at Nangarhar University and an IWPR-trained reporter.

Afghanistan, Pakistan
Conflict
Connect with us