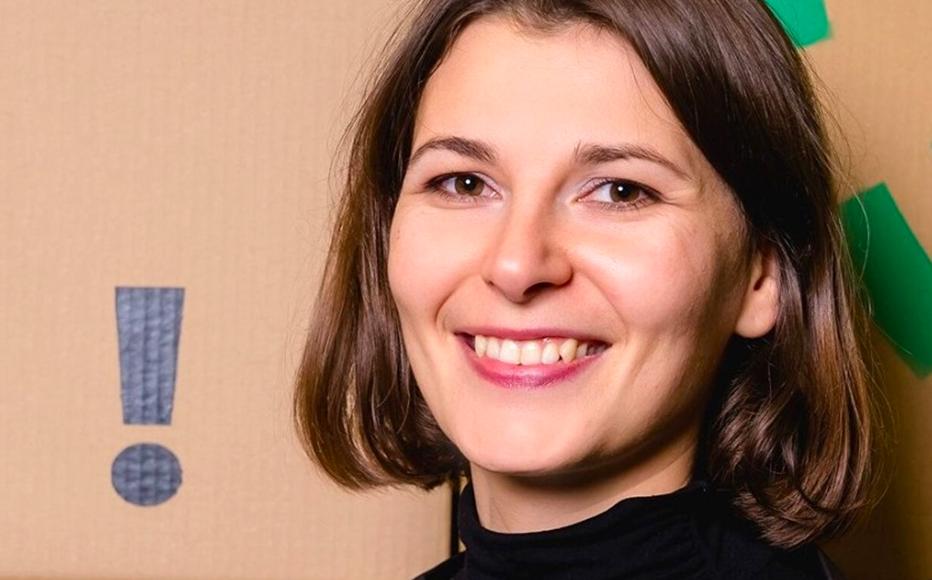 Daria Kalenyuk, executive director of the Anti-Corruption Action Centre. © Courtesy of Daria Kalenyuk
The link has been copied

Ukraine is regarded as one of the most corrupt countries in the world, and rampant graft was a major factor behind the protests which led to the fall of the government of Viktor Yanukovich in February. IWPR editor Daniella Peled talks to Daria Kalenyuk, executive director of the Anti-Corruption Action Centre, about the effect this has everyday life and what needs to be done to change it.

How deeply embedded is corruption in Ukraine?

Corruption is part of the system here, built in such a way that it is the rule rather than the exception. The key motive for people to gain power has been to use it to siphon off billions of taxpayers’ money for their own use and to benefit their own companies.

It existed in the executive, legislative and judicial branches of power. Parliament adopted laws legitimatising and legalising a form of money laundering, and the law-enforcement bodies and judiciary ignored violations, abuses of power and theft by those in public office.

Members of the executive branch simply used their power to accumulate massive wealth.

What impact does this have on ordinary people on a day-to day basis?

It has definitely affected people’s daily life. People were not able to start small and medium-sized enterprises, as these were killed off by bureaucracy, pressure from government and the need to pay bribes.

People with life-threatening illnesses must receive free healthcare, according to the constitution. But they are not receiving the treatment they need. We have allocations in the Ukrainian budget to buy drugs to treat illnesses such as HIV/AIDS, tuberculosis and cancer, but these are purchased at higher-than-market prices – basically a corruption tax – and not all patients receive them.

There is a two-tier system of corruption in healthcare. First, the government level, which inflates the prices of medicines threefold, and then the managerial level where, guided to do so by their doctors, many sick people have to buy their own drugs. And it all goes all the way to kickbacks for the health ministry.

People in Ukraine don’t trust the courts and don’t go to them to protect their rights. The judiciary is used very often to simply legalise taxes on businesses, big and small. Courts decide whether a company no longer belongs to its owner through falsification of its original charter.

As for the police, every officer has to bring cash to his superior, which then goes to the interior ministry. Take a traffic police officer – his intention is to catch people committing violations even if they are not doing so. Their goal is to get as many violations as possible; they treat all drivers as a potential source of cash.

How do Ukrainians perceive this widespread corruption?

The whole world had the opportunity to see the attitude of Ukrainians to corruption during the Euromaidan protests. A key call was for systemic change – people were specifically protesting against grand political corruption. A huge percentage of Ukrainians are not prepared to tolerate this corruption.

People had got used to a situation where you had to give and receive bribes, even small ones for traffic offences, as the rules of the game. But after the revolution started, I think something changed in the minds of the Ukrainian public.

What do you expect the new government to do to address these issues?

We now have a rare opportunity where there seems to be a sincere political will to change the situation. Before Euromaidan, the government’s pronunciations against corruption meant nothing – they were just words. We are now trying to believe in the new government and in the new faces there.

As civil society activists, we are trying to pressure our new government first of all to institute anti-corruption reforms and to take urgent steps to close key loopholes for corruption.

On Tuesday (March 25), the first anti-corruption law was passed – something we had been advocating for the last year. In Ukraine there are lots of state-owned companies that were exempted from the normal requirements for public procurement. They didn’t have to provide any information about how money was spent. Annually, this cost the taxpayer 300 billion hryvna (27 billion US dollars). In a few days, we will be able to see where all this money has been going.

What kind of demands is Ukraine likely to face from the West now?

Ukraine needs financial support from the international community because we are in a very difficult economic situation. But all financial aid should be provided with some conditionality. For instance, anti-corruption laws need to be adopted and some public indicators put in place to show transparency and accountability on the part of the Ukrainian government. We need to see how they spend the money.

It’s important to work together with foreign governments and civil society to investigate and confiscate the stolen billions of Ukrainian money. It’s crucial to repatriate this money and take preventive measures to stop it happening again.

There is a now a chance for Ukraine to change. But without pressure from civil society and the international community to change, the system will replicate itself.

Ukraine Reports
Ukraine, Russia
Rule of Law
Connect with us