Classical music graduates are finding it hard to get work in Syria and many have to accept low pay.

Classical music graduates are finding it hard to get work in Syria and many have to accept low pay. 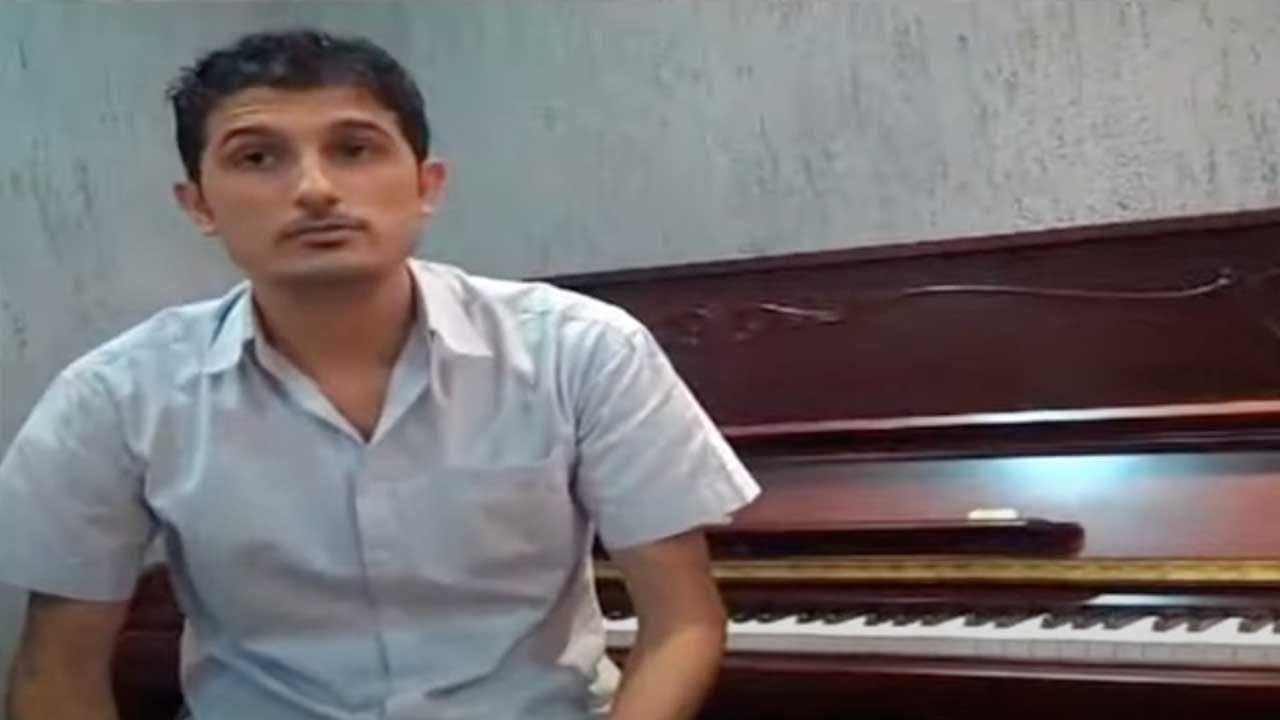 Musicians blame the decline of music on cultural organisations as well as the media.

They also blame the public’s poor taste in music.

One of them, flautist Ibrahim Kadar, graduated from the Damascus Conservatoire and spent two years looking for work. Now, he has found a job teaching at the music academy of Homs. He gives his view in this IWPR video.

This multimedia piece was produced during an IWPR workshop for young Syrian journalists held in Beirut, October 2009.