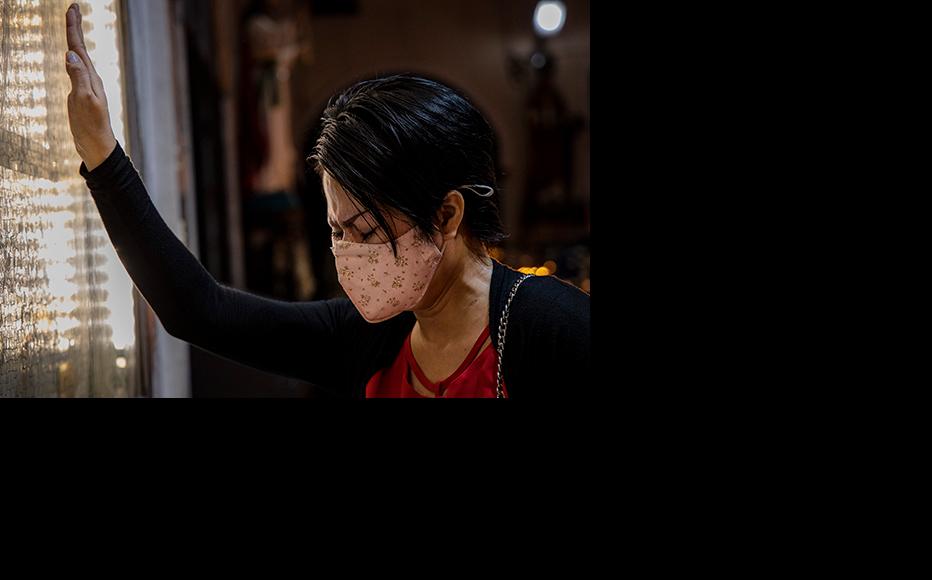 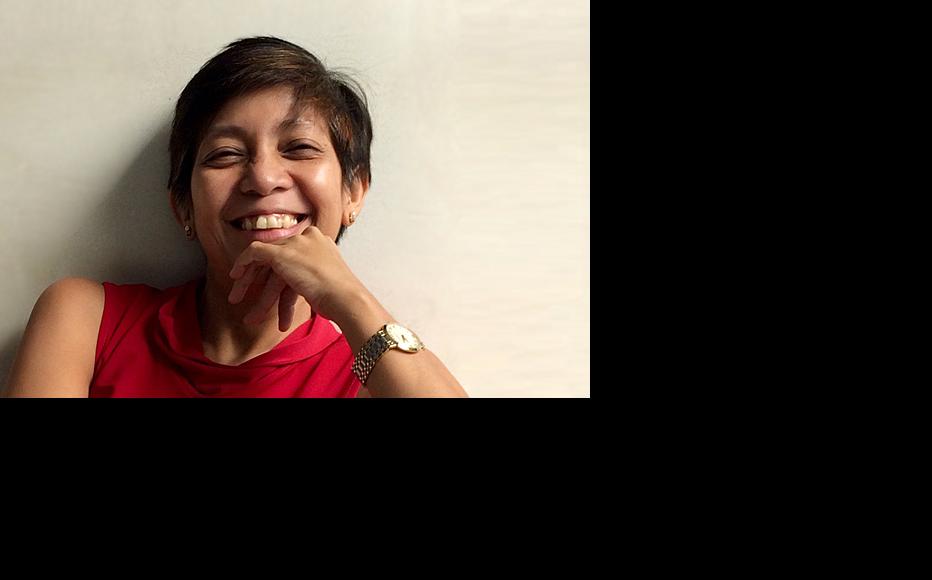 According to Philippines NGO the Center for Women’s Resources, at least one woman or child was abused every ten minutes in the country even before the Covid-19 pandemic. Since then, a strict lockdown has exacerbated the problem in a country where conservative and religious traditions mean domestic abuse is often ignored or underplayed.

Rorie Fajardo-Jarilla - IWPR Asia and Eurasia programmes coordinator and Philippines country director – looks at the effect the crisis is having on vulnerable parts of society.

What was the situation like in terms of domestic abuse in the Philippines before the coronavirus crisis?

Domestic abuse was a long-standing and contentious issue in the Philippines before the coronavirus crisis: despite having several laws protecting women and children from violence and historically a strong movement for women’s rights, Philippine society still largely regarded domestic abuse as a “family problem” which can be settled in the confines of the home, and did not see it as very urgent to rescue and protect the victims of abuse. Having a president infamous for his rape jokes and other anti-women remarks, and being a predominantly Catholic country which frowns upon divorce as a way for some women to end abusive marital relationships, further added to the problem.

The Philippines has had very severe lockdown measures, and President Duterte has warned that violators should be shot. In what way has this affected the situation of those vulnerable to abuse?

The country’s Commission on Human Rights (CHR) recently warned of the rise of domestic violence cases linked to the lockdown measures since mid-March in the capital and nearby provinces. Those vulnerable to abuse were further trapped in their homes and had nowhere else to go. It is important to take note that these included not only women trapped with their abusive husbands or partners, but more disturbingly, children as young as five years old who were reportedly forced by their own parents or relatives to perform lewd sexual acts in front of a web cam in exchange for cash from foreign sexual predators as a quick - and deemed “harmless” - way out of poverty.

Are support networks available, and have they been able to function during the crisis?

The lockdown seriously disrupted both public services and non-government support to women and children in vulnerable situations. It was only in mid-May – or after more than 45 days– that services were gradually restored and made more accessible following police reports on the spike of the number of crimes against women and children since the government imposed the enhanced community quarantine (ECQ) measures in the capital and nearby provinces on March 17.

In news reports, women and children’s rights advocates observed that response from barangay (village) leaders, social workers and the police notably slowed during the lockdown because these public personnel were deployed to implement the national government’s response to Covid-19, including enforcement of movement restrictions and distribution of relief goods. NGOs providing shelter and psychological support to abused women and children were also forced to temporarily shut down due to Covid-19 and shift to online communications and support. The CHR also established an online portal to report cases, although it urged those facing imminent danger to report immediately to the police as it took time to process information from the online portal.

What is the public’s attitude towards domestic violence? Are the laws strictly enforced, and has it received much media coverage during the Covid-19 crisis?

Unfortunately, the public still generally views domestic violence as a personal problem – “away mag-asawa” (a petty quarrel between the wife and husband) – which can easily be patched up as soon as the couple goes back home and talks it over. This mentality easily spills over to those tasked to enforce laws and mechanisms to combat domestic violence. In small and remote barangays, for instance, village councils where the victims can quickly ask for protection from imminent or ongoing abuse usually end up appealing to both parties to settle amicably and are highly likely to ignore signs of fear and trauma on the part of women and children.

Religion also plays an influential role in this persistent public attitude on domestic violence. Apart from the Vatican, we are the only country in the world which does not have a divorce law – and lobbying for it is very hard in this predominantly Catholic country. To many trapped in abusive marriages and to rights activists, divorce law will be instrumental in helping women free themselves from violent relationships. But for now, the church and its millions of followers – and even the president himself – believe that marriages should remain intact at all costs – “for better or for worse”, as the saying goes – and for the sake and future of the children. Personally, I have friends who are in this situation or whose sisters or mothers suffer silently in the company of their abusive husbands, and helping them change their mindset and behaviour is not quick and easy.

Media coverage on domestic violence during the lockdown mainly focused on the numbers of cases and statements of authorities, although we monitored several independent media groups publishing more in-depth reportage around this critical issue, including the rise of cybersex trafficking cases involving very young children exploited by their own parents or relatives as the lockdown forced schools to shut down and drove more families to poverty and hunger.

Women in the Philippines have been more likely to experience increases in unpaid domestic and care work since the spread of Covid-19. How has affected their mental and emotional health?

The official statistics are still inconclusive, but informal conversations in community and family circles, as well as emerging online initiatives to share lockdown stories, are indicative of the increasing mental and emotional pressures on women as their home and childcare duties increased since the spread of Covid-19. As the caregivers and nurturers of their families, women in most Philippine homes are now also at the frontlines of managing day-to-day chores, including taking care of children whose schools were immediately shut down to help stop the spread of the virus and also older members of the family (Philippine homes typically comprise of extended family members, including parents and in-laws). Middle-income families gave up contractual housekeeping and childcare services to reduce risks from exposure to the virus – and so women automatically juggled these roles as well as their own work, thus putting more pressure on their own health.

Have children and/or other vulnerable groups also been affected by the rise in domestic violence?

The rise in domestic violence during the lockdown involved not only cases of violence from husbands or partners. Reports also indicated the rise of cybersex trafficking involving children of 12 and below – a very serious problem in the Philippines even before the coronavirus crisis, where one in 130 people (mostly children) fall victim to this crime. Children’s rights advocates warned that cases may continue to increase as the lockdown traps the children at home with their exploiters – usually parents or relatives who saw nothing wrong with forcing the children to perform lewd sexual acts in front of a webcam for global clients (including the US, Australia, and Europe) arguing that there was no physical contact. The stay-at-home orders, pressure to earn as families lost jobs (one ‘show’ reportedly fetches up to 100 US dollars  –  a poor family’s average monthly income), the easy access to internet through smart phones and the high command for the English language here has meant more abuse for these children.