Series aims to engage listeners in discussing their country's future.

Series aims to engage listeners in discussing their country's future. 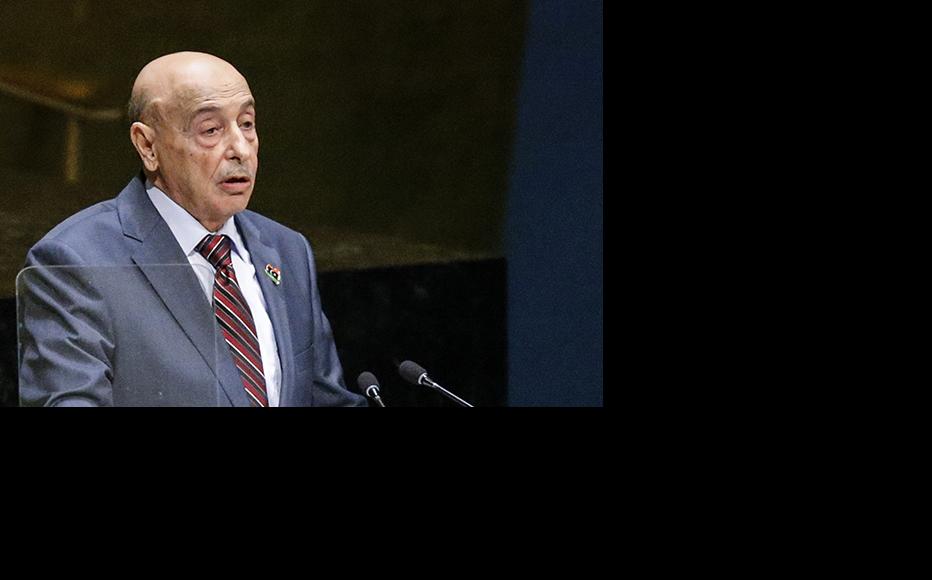 A new radio show is offering listeners insights into the workings of the Libyan parliament at a critical historical moment.

IWPR and its partner station Radio Tobruk are producing a series of programmes focusing on the House of Representatives, which relocated to this eastern city in August because of mounting violence in the capital Tripoli. Legislators have appointed a cabinet and set about discussing a programme of action. But the militias who hold Tripoli have rejected the governing institutions and instead installed their own parliament and government.

The Libyan media sector is threatened by continuing security problems, and reporting is often partisan and heavily biased. Many outlets have fallen silent because of threats or attacks from forces on all sides of the ongoing civil conflict.

The IWPR/Radio Tobruk series, called “Reporting the Transition”, is dedicated to providing clear, objective, and relevant reporting on key issues, local as well as national.

“Station staff and guests see these programmes as an effective tool for communication between the public and officials on a variety of topics,” Radio Tobruk’s station manager said. “Guests come away with a better understanding of the role the media can play in facilitating these discussions.”

The Radio Tobruk programmes are part of a broader body of radio content initiated by IWPR across Libya over the last two years, with the overall aim of creating a platform for dialogue between elected and public officials and civil society leaders and the communities they serve.

New production and editorial techniques have resulted in better-trained journalists at partner radio stations, and as a result more engaging output. Many stations are using vox pop interviews and phone-ins to give their listeners unprecedented access to their leaders and be part of the conversation about current events and the future.

“It is clear that our programmes are serious, not like the ones we produced in the past,” said Abdulla Zaid, a presenter at Jalu FM in northeastern Libya, where IWPR has just completed a four-part radio series.

“Reporting the Transition” is supported by the US Department of State’s Middle East Partnership Initiative.

Libya
Media
Connect with us