With a population of about 2.6 million, the country has seen the largest influx of refugees per capita. 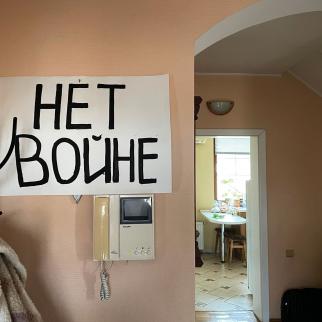 A sign says No War in a Tiraspol apartment hosting refugees from Ukraine. Authorities have allocated temporary housing for Ukrainians crossing into Transnistria, with many residents making their homes available. © Alexander Udodov

With a population of about 2.6 million, the country has seen the largest influx of refugees per capita. 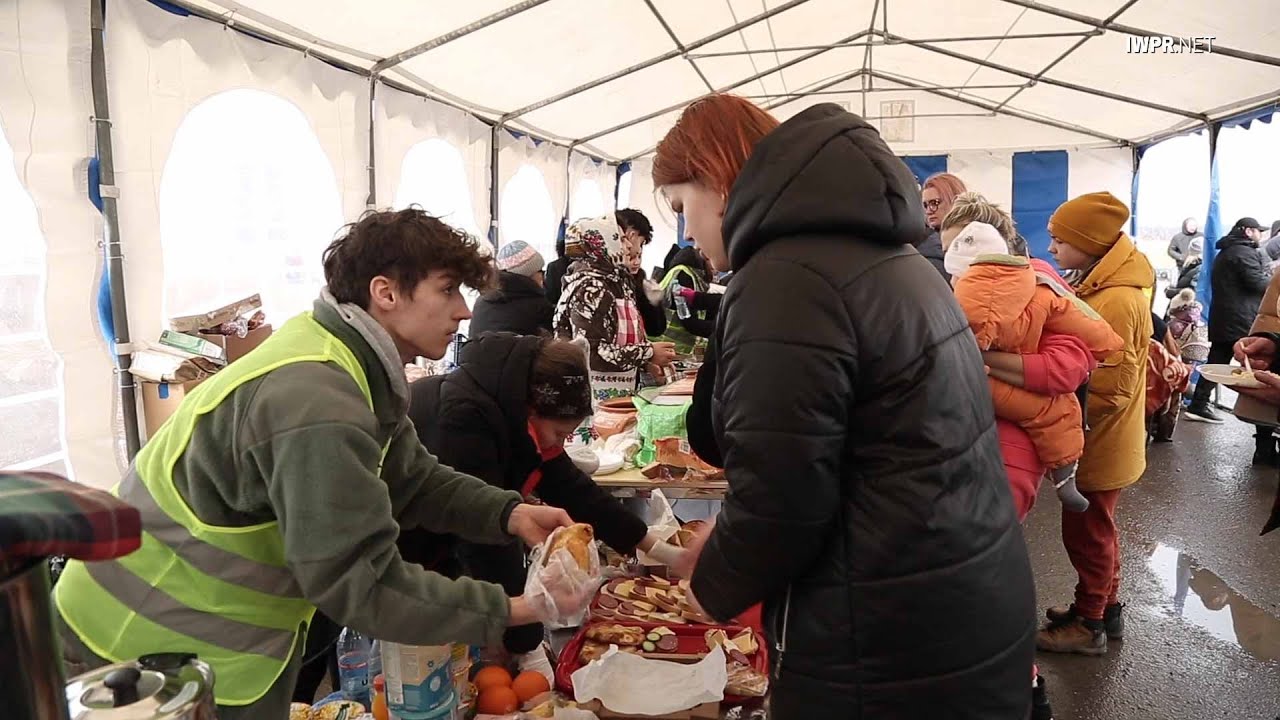 Moldova Aids Fleeing Ukrainians
The link has been copied

Since Russia’s invasion in February, Moldova has embraced an influx of Ukrainian refugees. About 400,000 people fled across the border by the end of March – most using it as a stopover to elsewhere with some 100,000 seeking temporary shelter in the hope of returning home as soon as they can. Hundreds of Ukrainians have applied for asylum. With a population of about 2.6 million, Moldova has seen the largest influx of refugees per capita.

Moldova and Ukraine share a long border and history: its 200,000 Ukrainians account for its second largest minority group.

But as one of the poorest countries in Europe, Moldova is struggling to cope with the influx and has been receiving substantial aid from both the EU and UN to allow it to continue assisting refugees.

Thousands of Moldovans have welcomed Ukrainians into their own houses, while the government has set up temporary accommodation centres as well as relaxed rules to allow children to attend local schools and Ukrainians to apply for work while in the country.