Observers differ on how waning support will affect the justice process in The Hague.

Observers differ on how waning support will affect the justice process in The Hague. 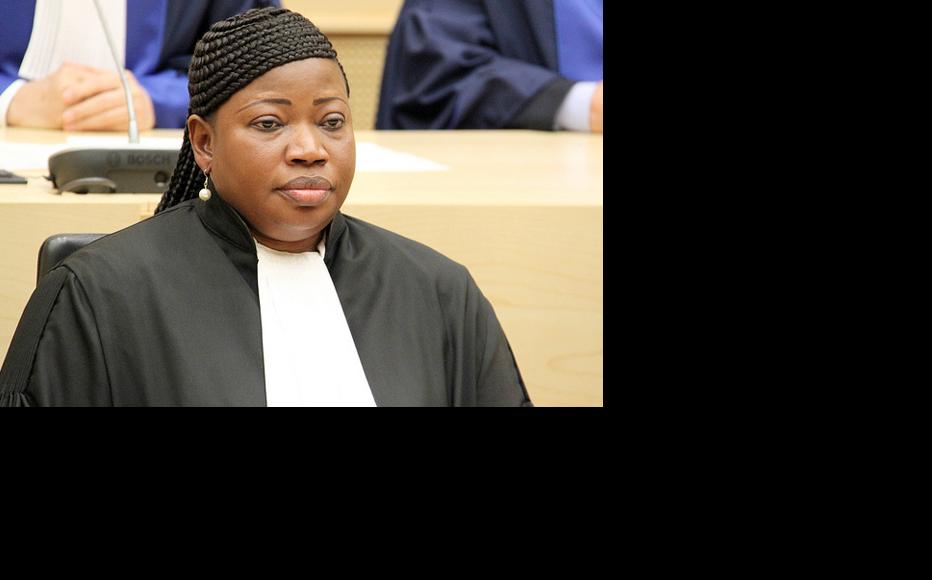 As local support for the trials of Kenya’s leaders at the International Criminal Court, ICC, diminishes, international lawyers are divided on the implications this will have for the cases about to be heard in The Hague.

Some argue that growing mistrust in the ICC process will further discourage witness participation and hamper the trials, while others claim that the overall legacy of the trials for Kenya will not be decided by the level of public support.

Kenyan president Uhuru Kenyatta and deputy president William Ruto are due to go on trial later this year for orchestrating post-election bloodshed in late 2007 and early 2008 that left more than 1,100 people dead and forced a further 650,000 others from their homes.

The first case – against Ruto and Sang – is scheduled to start on September 10. Kenyatta’s separate case will start on November 12.

A survey by the polling group Ipsos Synovate released last month indicated that support for the ICC trials had been waning steadily since charges of crimes against humanity were confirmed against the suspects in January 2012.

According to Ipsos Synovate, support for the ICC trials stood at 68 per cent in October 2010. Since Kenyatta and Ruto won election this March, that figure has fallen to 39 per cent.

“There is no doubt that the support for Hague-based trials has dipped,” Tom Wolf, an analyst with Ipsos Synovate, told IWPR.

Experts ascribe much of the decline in support to two events – Kenyatta’s election as president, and the decision, also in March, by prosecutor Fatou Bensouda to drop charges against his co-defendant, former civil service head Francis Muthaura.

“The victims [of the electoral violence] are concerned that the withdrawal of charges against Mr Muthaura would automatically lead to the withdrawal of charges against Mr Kenyatta,” Fergal Gaynor, the victims’ legal representative in the Kenyatta case, said. “As head of state, head of government and head of the army, [Kenyatta] bears enormous formal power under the constitution of Kenya. Victims fear he may use his authority to dodge justice.”

Under Kenya’s constitution, the head of state is normally immune from prosecution. However, under the ICC’s founding treaty, the Rome Statute, there is no such immunity for charges brought at The Hague court.

Experts point out that while it is normal for international criminal cases to take several years, Kenyans have been disappointed by the succession of delays and by the overall length of time it has taken to bring the cases to trial.

The cases were originally scheduled to get under way in January and were then delayed until April, then dates in May and July, before judges settled on the September and November start times.

Franceschi was referring to the prosecutor’s failure to convince judges to confirm charges against two other suspects, and the delays in handing over evidence to the defence in preparation for trial. For her part, the prosecutor has accused the Kenyan government of failing to cooperate adequately with her investigations.

Several witnesses have withdrawn their testimony because of security fears.

Some experts argue that since the ICC’s investigations began in 2010, circumstances in have changed in Kenya, and people there are now willing to focus on coexistence and on getting on with their lives.

“The support is dwindling because Kenyans have realised they have to live together,” said Gideon Maina, a lecturer at the Catholic University of East Africa in Nairobi.

Maina believes the withdrawal of witnesses will have a big effect on the ICC cases, and points to the example of Muthaura, whose case was dropped by prosecutors after a witness admitted to being bribed.

“Look at the case against Muthaura – one star witness withdrew and the whole case collapsed,” he said.

Witnesses now face the added burden of testifying against their country’s top leaders, he added.

Wilfred Nderitu, the legal representative of the victims in the case against Ruto and Sang, is similarly concerned that the changing mood will further discourage witnesses from testifying in The Hague.

“It’s worrying if people are not bothered about the [legal] process,” Nderitu told IWPR. “A witness, for example, would be bothered why he or she is the only one in the fight against impunity. They too may lose faith in the process. So public support for the cases is a good thing.”

Nderitu fears that those victims who are participating in the case may also question the process.

At the beginning of June, 93 victims in the case against Ruto and Sang wrote to the ICC requesting to withdraw from proceedings. They informed the court that they no longer believed that the cases were “beneficial to [their] interests’’.

“The court was established to fight impunity, and people should be able to identify with the decisions the court makes,” Nderitu said.

However, other justice experts have sought to downplay the significance of witnesses in the trials and the revelations that many have withdrawn their testimony.

James Aggrey Mwamu, head of the East Africa Law Society, points out that neither the quantity nor the quality of the prosecutor’s evidence is in the public domain. He notes that in addition to witness testimony, the prosecutor will also rely on documents, transcripts and records to build her case.

“Nobody has told us how many witnesses the prosecution has,” Mwamu said, pointing to other available sources of evidence such as the independent inquiry into the post-election violence, known as the Waki Commission.

“The Waki Commission relied on NSIS [National Security Intelligence Service] records in writing their report. Which court of law would want to dispute the records of a security spy network of Kenya?”

On the court’s popularity, Mwamu disputed the findings of the Ipsos Synovate survey and questioned to how many victims of the violence were polled in it. He said people who bore the brunt of the electoral bloodshed still backed the ICC cases, and argued that those who were called would not shy away from testifying.

“Some witnesses can withdraw, but I can tell you, those whose relatives were killed, properties destroyed and houses burnt will remain to testify,” he said.

Other experts also maintain that the justice process and the ICC’s legacy in Kenya should be judged by what happens in The Hague and not by the current level of support.

“The dwindling support [for the trials] will not impact on the legacy of the court,” Mokaya Orina, a lecturer in public international law and criminal procedure at Moi University in the town of Eldoret, said. “The legacy of the ICC in Kenya will be determined during trials, when live witnesses take to the witness stand to reconstruct the story of post-election violence.”

“From there, Kenyans will be able to judge for themselves.”

Felix Olick is a reporter for ReportingKenya.net and The Standard newspaper in Nairobi.