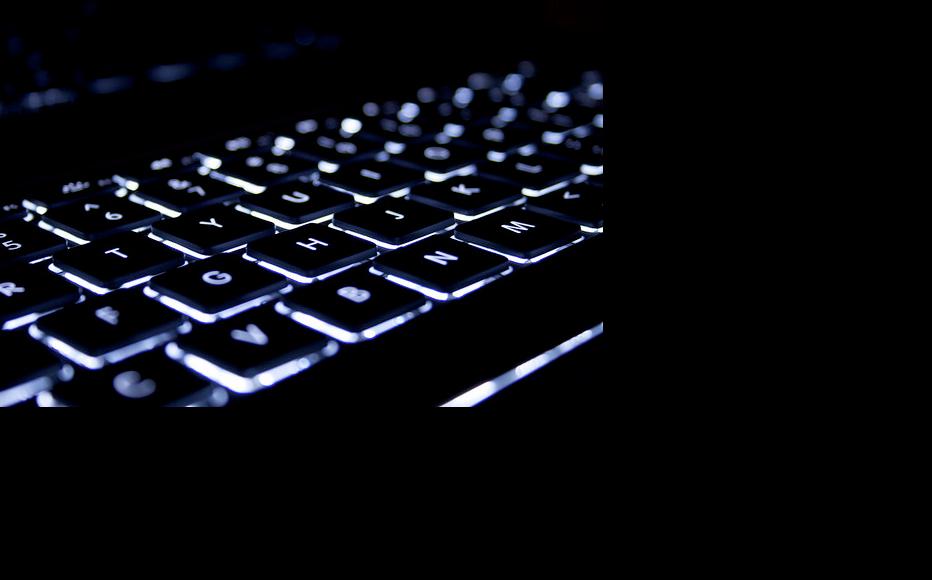 The new technology is part of a wider project to computerise all court records in the towns of Eldoret and nearby Kapsabet. (Photo: Jeroen Bennink/Flickr)
The link has been copied

Visitors to the magistrate’s court in the town of Eldoret in Kenya’s Rift Valley province are now greeted by a large computer screen listing all the cases scheduled to be heard that day.

The new technology is part of a wider project to computerise all court records in the towns of Eldoret and nearby Kapsabet.

The project started late last year, and details of more than 15,000 cases have logged in the Eldoret court’s computer system so far. The cases include criminal and traffic offences and civil proceedings. For each one, a record of proceedings, hearing dates, legal submissions, and the current status of the case is filed.

Users and court staff say the system has led to greater efficiency. Cases are prone to long delays when files and other crucial information get lost. Digital storage drastically reduces the amount of documentation that goes astray, and protects data against fire and flooding.

Local resident Patrick Kibet currently has a land case before the court in Eldoret. He alleges that his farm was unlawfully seized and then registered under someone else’s title.

Almost six months ago, the court lost Kibet’s case file. He thought this would mean that the proceedings would be cut short and he would never win his case. But computerisation helped staff track down the missing information.

“I was always told that [the file] had been misplaced,” Kibet told IWPR. “But after the new system was introduced, the file was easily traced.”

Since the files were found this March, Kibet has received frequent updates on the progress of his case by text messages to his mobile phone – another benefit of the new system.

Phillip Barno sits on the “court users’ committee”, a body that brings together representatives of all departments of the justice system.

He told IWPR the new technology would offer similar benefits for criminal cases, in which there are frequently severe delays and justice is sometimes denied altogether when records go astray.

“It’s now easier to locate files at the courts and avoid cases where suspects have spent months or even years on remand because their case files go missing,” Barno said.

The new computer system has a search engine that can find documents by case number, the names of parties, or the case title. The court has also introduced technology allowing it to document courtroom proceedings using voice-recognition software.

“There were massive complaints on how we were operating in the department, and during our regular meetings, court officials and court users suggested that we look into ways of computerising the courts,” said Charles Mbogo, chief magistrate at the Eldoret court, explaining how the project came about.

The computerisation process was initially limited to Eldoret and Kapsabet, but Mbogo says it will be extended across Kenya as part of wider judicial reforms.

The digitalisation effort has been led by the United States Agency for International Development, USAID. Selline Korir, who used to work for USAID on the project, says the digital system was long overdue and will greatly enhance the efficiency of local courts.

“Manual operations involving too much paperwork and a backlog of cases are some of the issues which have annoyed many Kenyans over the years,” Korir said.

Barno believes the computerisation of records is just the start of a more elaborate system that, although costly, will help the judiciary run more efficiently.

“We want to see the judiciary staff trained so that they have the capacity to adapt to the reforms in order to enable the entire sector to work effectively,” Barno said.

He would like to see records from all Kenyan courts linked so that staff in different parts of the country can access and exchange information easily.

Kenyan chief justice Willy Mutunga says that with support from several donors including the United Nations Development Programme, the new technology will soon be rolled out to all courts across the country.

“Within the next two years, most of our courts should be fully computerised,” Mutunga said, speaking at the appeals court in Nyeri in central Kenya last month. He said technology and training were crucial to improving the performance of the judiciary as a whole.

Technological progress was previously held back by lack of funding, but the new constitution of 2010 not only guarantees the independence of the judiciary, but grants it its own funds. Initiatives of this kind may also be helped by the new devolved system of government, under which county governors have been elected and various responsibilities transferred from national to local level.

“We are focusing on all sectors, including courts, to work effectively,” Daniel Chemno, deputy governor of Uasin Gishu county, of which Eldoret is the main town, told IWPR. “We will have to embrace reforms in the judicial system… and the computerisation project will enable our county to be a step ahead.”

Mathews Ndanyi is a reporter for ReportingKenya.net and The Star newspaper in Eldoret.

This article was produced as part of a media development programme by IWPR and Wayamo Communication Foundation in partnership with The Star.