Debate continues over how special court can best hold perpetrators to account.

Debate continues over how special court can best hold perpetrators to account. 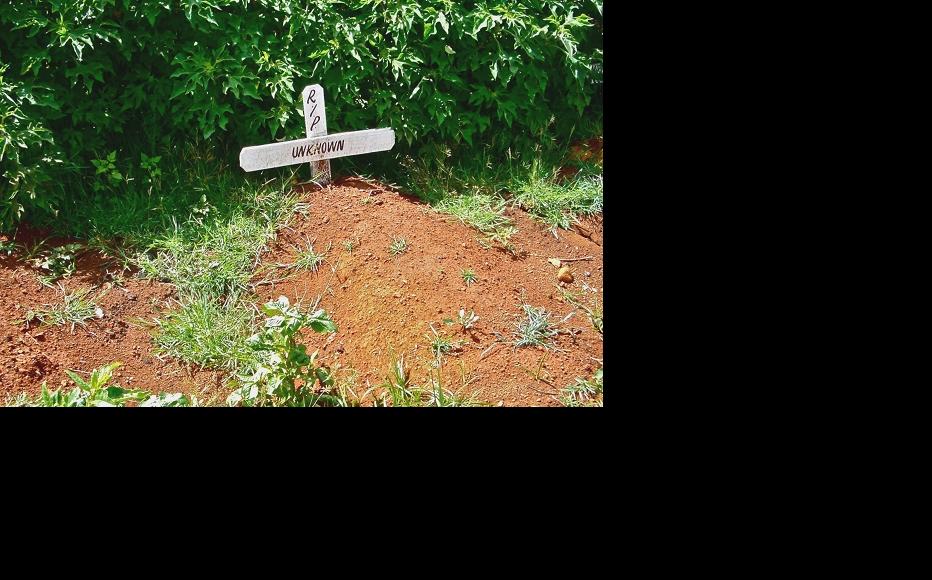 The grave of an unknown person at the Kiambaa Church in Eldoret, Rift Valley. Up to 50 people died inside the church in January 2008 during post-election violence. (Photo: Jose Miguel Calatayud/Flickr)
The link has been copied

For Esther, a mother of seven who lives in Kenya’s Rift Valley, life has never been the same since the wave of violence that followed the disputed presidential poll in December 2007.

Her husband was killed and she lost all her possessions when she was chased out of her family home on the slopes of the Nandi Hills.

Today, Esther still lives with her children at the Naka camp near the town of Eldoret, set up for those displaced by the violence. Five years on, more than 250 families at the camp have yet to return to their homes or be resettled elsewhere.

“The memory of that fateful day remains etched in my mind… we have given up hope of ever getting justice,” Esther told IWPR.

Many of the victims like Esther fear they will never see anyone held to account for the atrocities that unfolded.

Despite repeated pledges by the Kenyan government to bring the perpetrators to justice and the recommendations of an internationally-backed inquiry into the violence, almost nothing has been done to pursue domestic prosecutions of those suspected of orchestrating or carrying attacks.

Kenya’s failure to act prompted intervention by the International Criminal Court, ICC, which began an investigation in 2010.

Three high-level suspects – Kenya’s new president Uhuru Kenyatta, his deputy William Ruto, and journalist Joshua Arap Sang – are due to go on trial in The Hague in the coming months, accused of planning and financing the carnage.

Last November, Chief Justice Willy Mutunga announced that Kenya was to set up a special chamber of the High Court to try international crimes, including those committed during the electoral violence. (See Kenyan Chief Justice Announces Special Court.)

Prosecuting cases as international crimes, under the category of crimes against humanity, for example, is designed to expose the full extent of a criminal plan involving multiple individuals and uncover evidence against everyone implicated in it.

Investigating cases under the normal provisions of domestic criminal law focuses more narrowly on specific acts such as murder or rape, and can miss the full scope of the crime or pattern of events. For large-scale crimes such as the post-election violence, bringing prosecutions under this system would require multiple charges to be brought against individuals.

Mutunga’s office said the proposed division would have a mandate to use the International Crimes Act to investigate international and transnational crimes like piracy, terrorism, money-laundering, and drug-trafficking, as well as the 2007-08 electoral violence. The act is a national version of the Rome Statute, the ICC’s founding treaty, which Kenya incorporated into its legislation in 2009 after Hague prosecutors launched their investigation into the violence.

Six months on from the announcement, and with Kenya’s new leadership facing trial in The Hague, there are signs that efforts to have suspected perpetrators of the post-election violence tried under international laws may have hit a brick wall.

One central problem is that the International Crimes Act came into force in January 2009, and cannot be applied to crimes committed prior to that date. That includes crimes committed in 2007-08.

“We must confront the fact that the [International Crimes Act] cannot cover part of the crimes of post-election violence and other international crimes committed before the act was enacted,” Godfrey Musila, an expert on international law in Nairobi, told IWPR.

Advocates of justice would like to see the International Crimes Act amended so it could be applied retroactively.

According to Njonjo Mue, head of the International Centre for Transitional Justice in Kenya, seeking a change to the law before undertaking prosecutions would be a laborious process.

Instead, he is calling for cases to be tried under domestic legislation.

“Justice would be swifter, and serious prosecutions and convictions could ensue without the need for a delayed amendment [to the International Crimes Act],” Mue told IWPR.

Proceeding with prosecutions under national law would in theory mean that cases could be tried in existing courts across Kenya. However, Mue argues that it would be better instead to try such cases at the planned International Crimes Division.

He believes the “dedicated team of judges” who will be appointed to the special division would help ensure the cases were properly run. Such trials would also serve as what Mue calls a “halfway house”, helping to compensate for the fact that suspects would not be prosecuted under international law, he said.

“I think by doing this through a special division there is a sense that you are still characterising them as crimes against humanity,” Mue said. “You are saying that they fall into a special category of crimes that took place at a particular time in Kenya’s history.”

Meanwhile, other advocates of justice are going a step further by calling for a specific division of the High Court to deal solely with war crimes, crimes against humanity and genocide.

George Kegoro, executive director of the Kenya section of the International Commission of Jurists, is concerned that prosecuting cases stemming from the post-election violence alongside crimes such as terrorism, drug-trafficking and others catered for by the International Crimes Division would dilute the significance of the process, and perhaps even lower the standard of justice.

“While [other] international crimes and transnational crimes must be prosecuted, it is undesirable to prosecute these alongside post-election violence crimes, which have specific political pressure and significance,” he told IWPR. “The wide focus will reduce attention towards the [electoral] crimes and undermine the possibility of prosecution.”

However the crimes are prosecuted, another major hurdle is that the majority of cases will need to be reinvestigated.

The Kenyan police and judiciary have undergone a series of reforms since the country’s new constitution was voted into force three years ago. But none of the reforms has resulted in genuine investigations or unearthed enough evidence to bring the bulk of cases before the courts.

Eighteen months ago, the police handed some 5,000 files to a special prosecuting task-force. But in August 2012, Kenya’s director of public prosecutions announced that hundreds of these cases had to be dropped for lack of evidence.

“Up until now, the Kenyan police and judicial system have shown themselves to be unprepared or unwilling to investigate, prosecute and adjudicate serious election-related crimes,” Elizabeth Evenson, senior international justice counsel at Human Rights Watch, told IWPR.

Particular concern surrounds mass crimes committed by police – hundreds of shootings and dozens of rapes – which seem to have been swept under the carpet.

“For crimes [committed] by police, a special investigative team should be specifically empowered to investigate such crimes,” Evenson said.

Other challenges include the specialised training that judges will need, and putting adequate witness protection schemes in place.

As a first step to ensuring proper investigations, experts are calling for Kenya’s parliament to appoint a special prosecutor.

“Of course it is a fairly big leap of faith, [but] that is the logic,” he said.

Robert Wanjala is a freelance reporter in Eldoret in the Rift Valley region of Kenya. IWPR's Africa Editor, Simon Jennings, also contributed to this report.