An investigation has found that she acted alone.

An investigation has found that she acted alone. 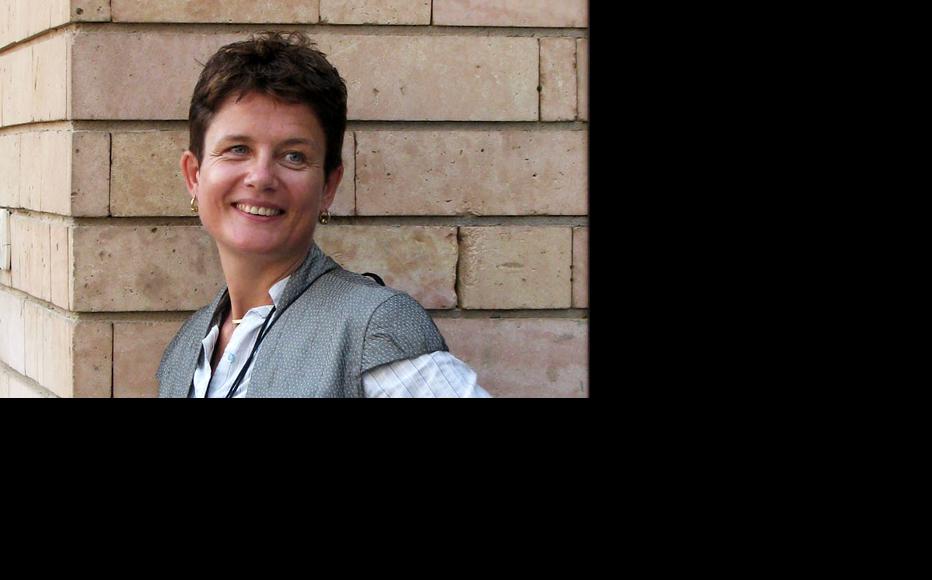 Jacky Sutton. (Photo: Hassan al-Ghezzi)
The link has been copied

An inquest into the death of former acting director of IWPR Iraq Jacky Sutton has recorded a verdict of suicide.

Jacky was found dead at Istanbul airport on October 18 last year. She had been killed herself in an “impulsive act” after missing a flight, the coroner at the inquest said.

The 50-year-old was appointed IWPR’s acting country director in Iraq at the end of June 2015, replacing Ammar Al Shahbander, who was killed in a car bomb attack on May 2.

She had been in London to join Ammar’s family, friends and colleagues at a memorial service and was in Istanbul airport in transit to her office in Erbil.

Following her death, IWPR initiated an independent investigation into the circumstances surrounding her death.

The coroner, Andrew Walker, said that he had taken this investigation into account but that it did not “change the facts”.

He said that CCTV footage had recorded her sitting alone in a café and drinking two cans of beer before walking to the boarding desk where she was told that her flight had taken off.

“She [said] she had no money and began crying, but the officer on the desk told her there was nothing that could be done,” the coroner continued.

Jacky was then seen entering the toilets at 1am, and three Russian travellers raised the alarm shortly afterwards. Her body was found in a cubicle and a first-aid team were unable to resuscitate her.

“We at IWPR remain deeply saddened by Jacky Sutton’s death, and our thoughts are with her family at this time,” said IWPR Executive Director Anthony Borden.  “Jacky was an extremely kind, competent and dearly valued member of staff. Throughout her career, she courageously dedicated herself to helping improve the lives of disadvantaged and dispossessed in some of the world’s most challenging regions, with a special focus on strengthening media and freedom of expression.”

Jacky was a veteran media development expert. A former BBC journalist, she had reported from Africa and the Middle East and went on to serve with the United Nations in numerous senior roles that took her from Afghanistan and Iran to West Africa and Gaza, and in 2008, Iraq. After running a media and elections project for UNDP in Baghdad, she became country director for IREX and then a consultant for the International Foundation for Electoral Systems in Baghdad.

At the time of her death she was working on a PhD on the position of female journalists in Iraq and Afghanistan.

“Few people have the courage to commit to this kind of arduous, essential work but she never lost sight of the challenges facing ordinary people and was passionate about making a difference to their lives,” Borden said.

“Like all who knew Jacky, we at IWPR continue to miss her and hope the outcome of the inquest can help bring her loved ones some closure.”