Both sides warn against witness intimidation.

Both sides warn against witness intimidation. 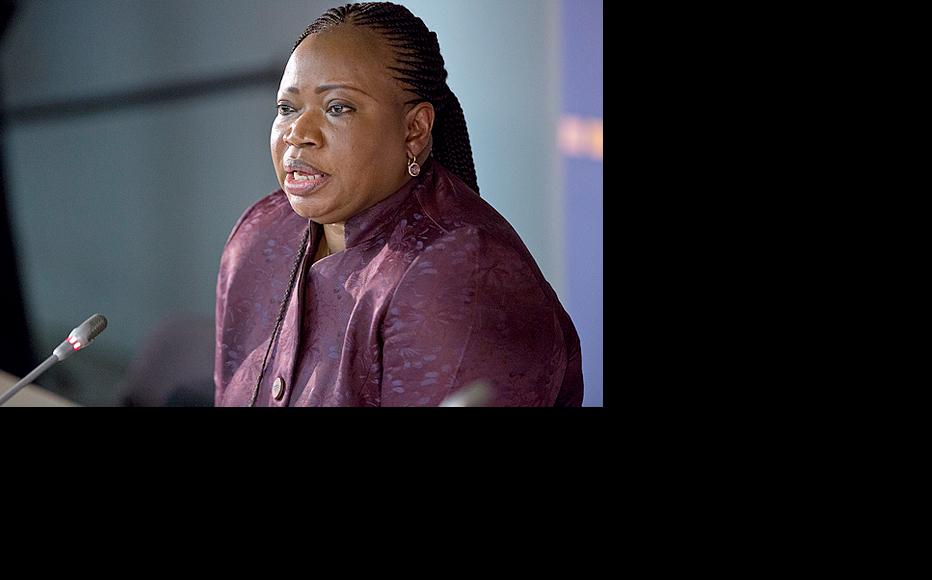 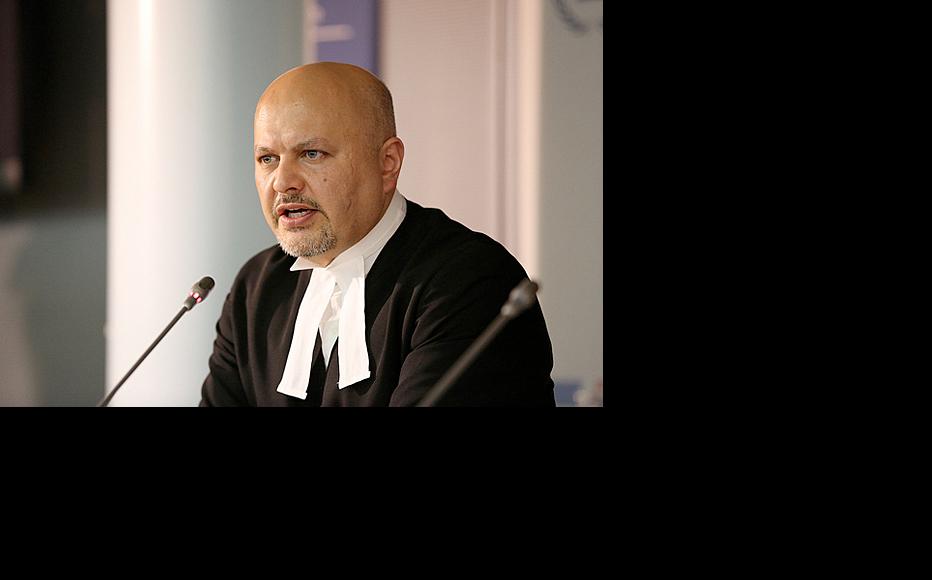 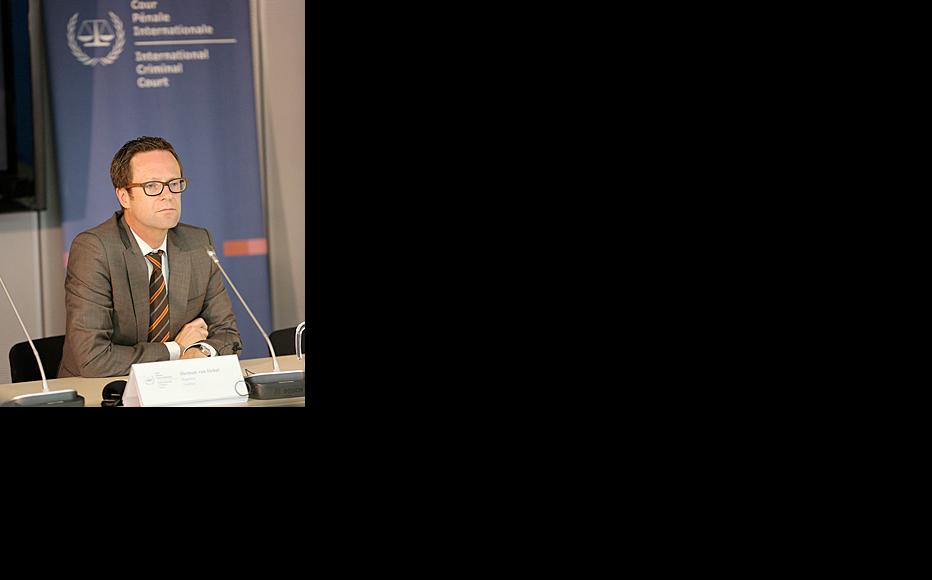 ICC Registrar Herman von Hebel at ICC Press Conference regarding the Ruto and Sang trial, which opens 10 September 2013. (Photo: ICC-CPI)
The link has been copied

A day before the trial of Kenya’s deputy president opens at the International Criminal Court (ICC), both prosecution and defence have issued warnings against the intimidation of witnesses due to testify in the case.

Bensouda was speaking ahead of the start of the trial of Kenyan deputy president William Ruto, who faces trial at the ICC alongside former journalist Joshua Arap Sang.

Both are accused of responsibility for the violence that engulfed Kenya following the disputed outcome of a presidential election in December 2007. More than 1,100 people were killed and 650,000 others uprooted from their homes in months of political and ethnic violence.

The defendants are each charged with three counts of crimes against humanity covering murder, persecution and forcible population transfer.

Ruto is standing trial for orchestrating the violence, while Sang stands accused of using his radio programme to fan and coordinate attacks against members of the Kikuyu, Kamba, and Kisii ethnic groups.

The trial will begin on September 10 before a three-member panel – Judge Olga Herrera Carbuccia, Judge Chile Eboe-Osuji and Judge Robert Fremr – with opening statements from the prosecution and the defence, before prosecutors call their first witness.

In a separate case, Kenya’s president Uhuru Kenyatta also faces trial. He faces charges of murder, persecution, forcible displacement, rape and other inhumane acts. His trial is scheduled to begin on November 12.

All three accused have pledged to cooperate with the court.

On September 9, however, she confirmed that her office was investigating these allegations and would come down hard on anyone found to have intimidated witnesses.

Anyone found guilty of interfering with witnesses before the ICC can receive a maximum prison term of five years. (See also Further Threats to ICC's Kenya Witnesses.)

Speaking to journalists at the ICC ahead of the trial, Ruto’s lawyer Karim Khan also warned against witness intimidation.

Reports of witnesses withdrawing from the case have led to widespread claims that the prosecution will find it difficult to secure convictions against Ruto and Sang.

Bensouda declined to comment on the quality of her case before making her opening statement.

“It has been a long and difficult road since March 2010 [when ICC investigations in Kenya started],” Bensouda said, pointing to the “many obstacles” her office had encountered. “The case will start tomorrow, and we will present the evidence that we have. I do not want to discuss whether my case is strong or weak.”

Khan used his statement to the media to deliver a scathing attack on the prosecutor’s office and the way it has conducted its investigations in Kenya.

“You will hear tomorrow at the opening of this case what a lamentable shambles the prosecution’s investigation has been – a parody of justice, and unfortunately what can only be described as a whole duping of an office that has been put in place to protect the rights of victims,” Khan said.

He alleged that there had been “systemic failures” in the prosecution’s evidence-gathering, and said the cases would not result in justice.

The start of the trial comes just five days after Kenya’s parliament passed a motion for the country to withdraw from the ICC’s Rome Statute..

At an emergency session of parliament on September 5, legislators from Kenya’s ruling Jubilee coalition won overwhelming approval for the motion.

In December 2010, following the announcement of ICC charges, a similar vote took place in favour of withdrawing from the Rome Statute, but on that occasion the then president, Mwai Kibaki, did not take the motion forward.

Even if Kenya takes the process forward and formally informs the United Nations Security Council of its intention to withdraw, the move will not affect the current cases. Under the Rome Statute, it takes a year for withdrawal to take effect, and existing investigations and cases currently before the court remain unaffected.

Speaking to journalists on September 9, ICC registrar Herman Von Hebel noted that while the Ruto, Sang and Kenyatta cases would proceed, the decision by Kenya’s parliament to withdraw from the court was “a matter of great concern”.

“[Given] the fundamental principles underlying the fight against impunity, this would be a wrong message in that respect,” Von Hebel said. “The victims of the future should not feel that they are without redress to the court and to international justice.”

Kenyatta said this week that Nairobi might be forced to end cooperation with the ICC if both he and his deputy were required to attend hearings in The Hague at the same time.

In June, three judges granted Ruto permission not to attend certain proceedings, although he remains obliged to attend the opening statements. The decision allowing him to skip other proceedings has been challenged by the prosecution and is currently before the appeals chamber.

Asked whether Ruto would appear at The Hague, Von Hebel said he had no knowledge of specific travel arrangements, but confirmed that the accused was expected in court on September 10.

“I would assume that for the time being, we adhere to the schedule that has been set up. We assume Mr Ruto will be present,” he said.

Von Hebel also responded to accusations that pursuing legal action against a sitting head of state and his deputy would harm Kenya, insisting that the trials would instead reveal the truth behind the election violence.