Released after 12 days in jail, Héctor Julio Cedeño Negrín denies charge that he hit a policeman.

Released after 12 days in jail, Héctor Julio Cedeño Negrín denies charge that he hit a policeman. 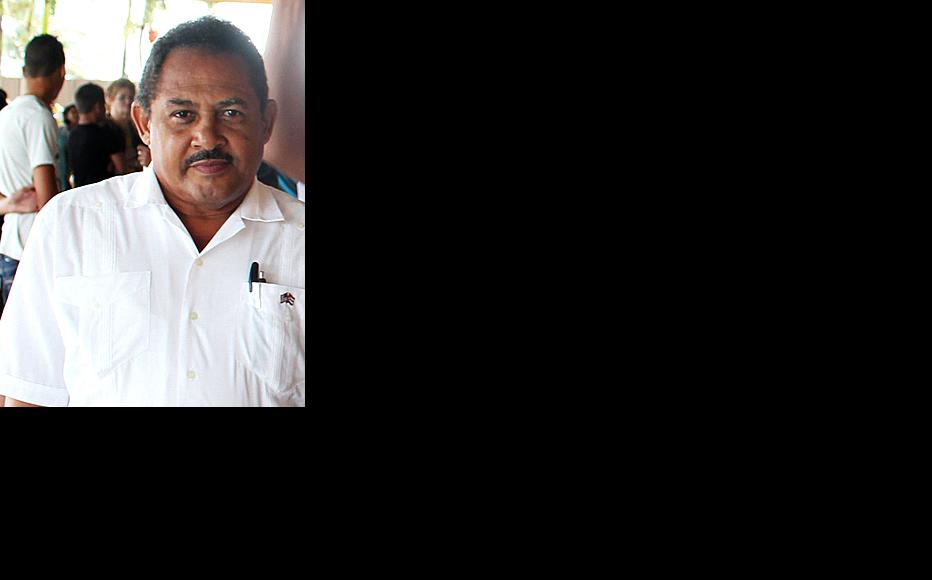 Cuban journalist Héctor Julio Cedeño Negrín has been released after 12 days in detention, but he is under house arrest and may go on trial for assaulting a police officer – an offence he denies.

While in custody, he refused food and liquids in protest at his detention.

Cedeño Negrín was arrested in Fraternidad Park in the capital Havana on February 5 while photographing officials who were harassing self-employed taxi drivers.

At that moment, he said, “a police officer grabs me by the shirt and rips it. I was off-balance and I grabbed his shirt, which also ripped… When he noticed, he said I’d ripped his shirt and he hit me. I didn’t hit him back, and now he’s accusing me of assault.”

Later that day, Cedeño Negrín called Roberto de Jesús Guerra Pérez, head of the Hablemos Press Information Centre, to tell him he was being held at a police station on Dragones Street in the Habana Vieja district.

He told the news agency chief he was accused of assault, and was starting a “hunger and thirst strike”.

Veizant Boloy, a lawyer and also a journalist visited the police station four days later, and was told by police that Cedeño Negrín had been transferred to the Vivac prison, on the outskirts of Havana.

Cedeño Negrín was released on February 17, and brought home in a police car. The officers in the car told him to “bend down and not look out”, so that he would be unable to see where he had been detained.

As he told journalist Odelín Alfonso Torna, he was still subject to “precautionary measures”, according to which he must remain under house arrest and present himself at a police station every week until his case comes to trial.

“They told me I was accused of assaulting a police officer,” he said.

He has refused to comply with these conditions and intends to continue his normal routine.