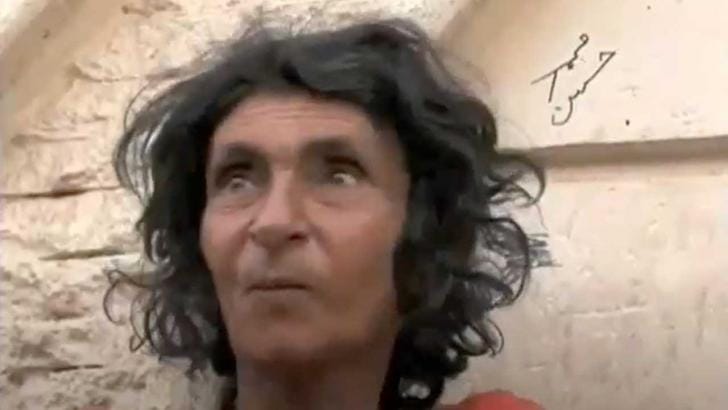 Focus on cost of treatment and problem of mentally ill people living rough. 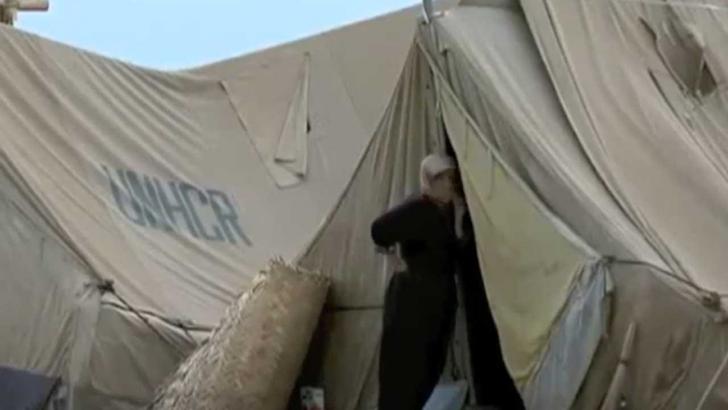 Uprooted families in rural Kurdistan tell of struggle to get by. 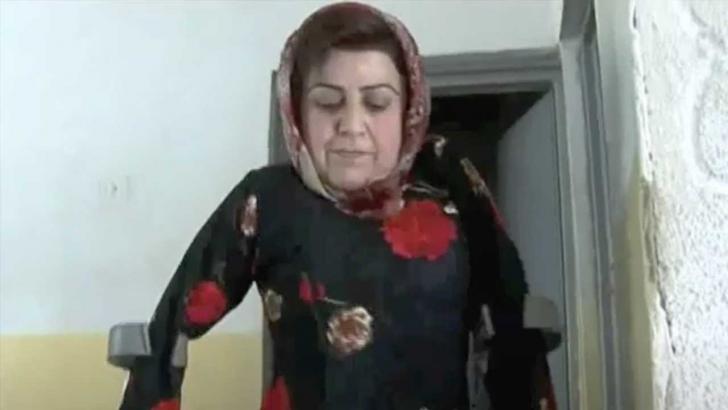 Land-mine victim talks about her daily struggle to make a living. 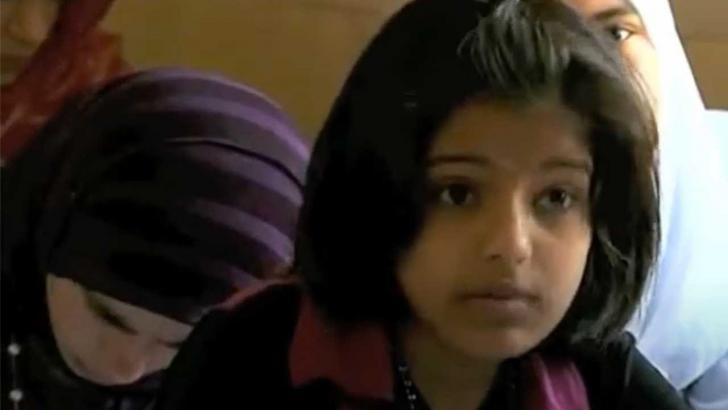 Report on availability of education, in particular controversies over location of schools.