President pledges that rehousing programme in country’s second city will be complete by late 2016.

President pledges that rehousing programme in country’s second city will be complete by late 2016. 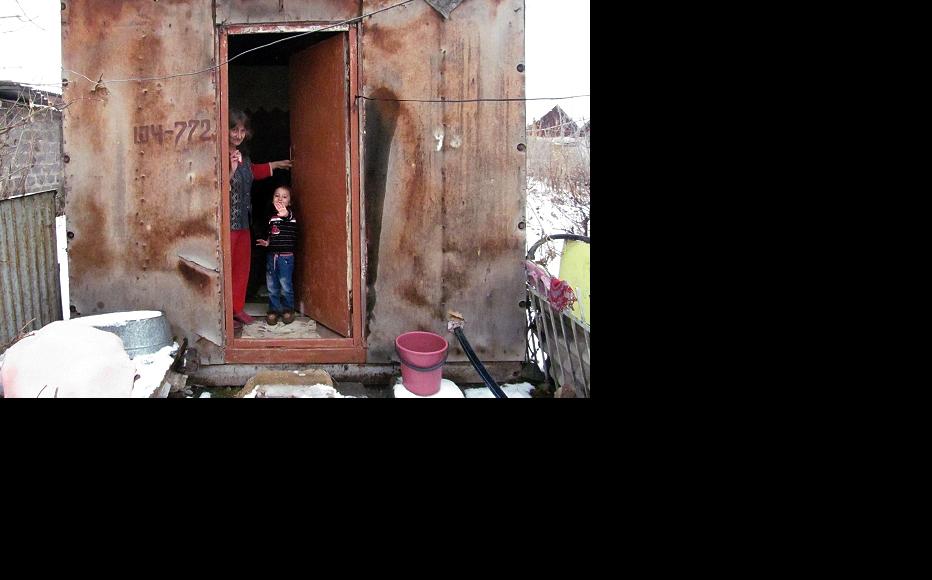 Some families still live in the containers provided as emergency accommodation after the 1988 earthquake. (Photo: Armine Martirosyan) 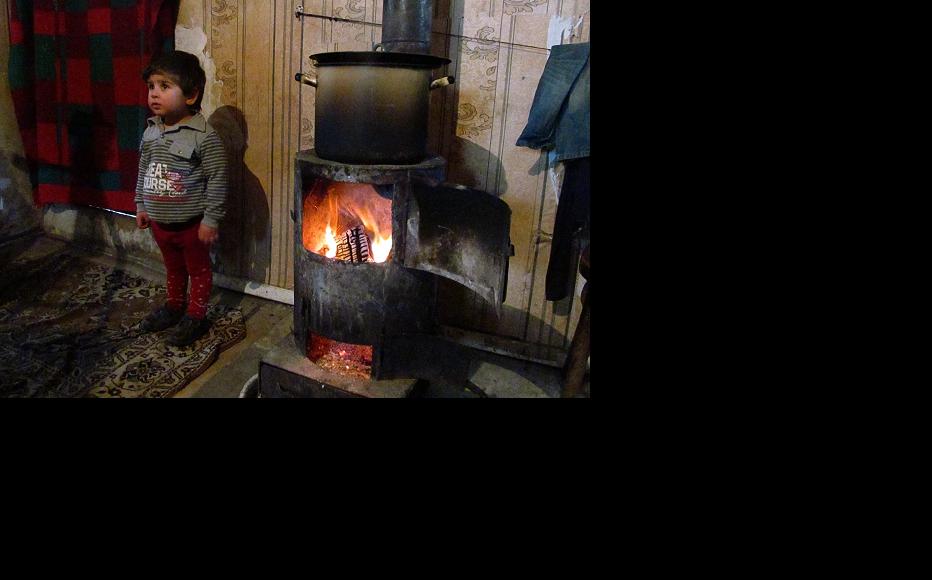 A wood-fired stove has to be kept going all the time in the thinly-insulated container homes. (Photo: Armine Martirosyan) 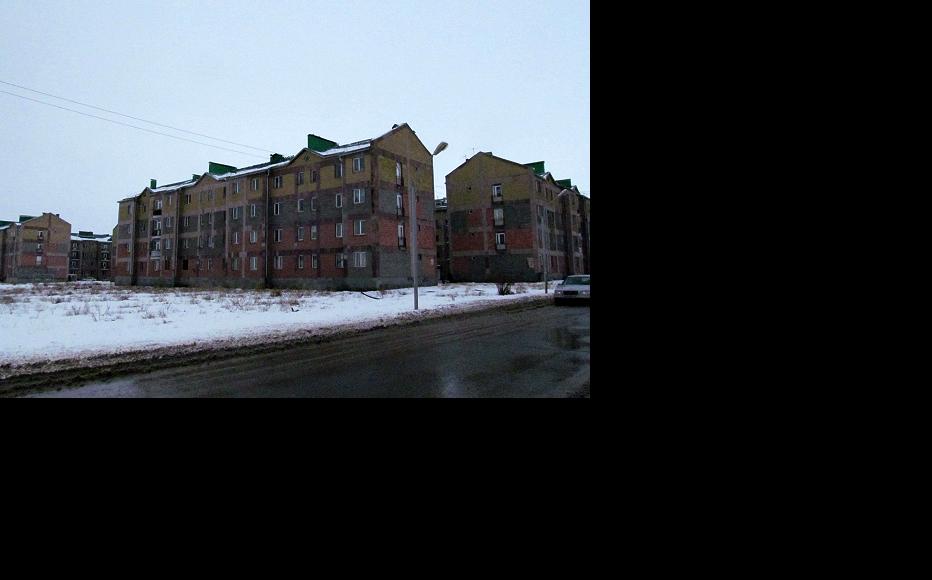 The Mush housing estate in Gyumri was built as accommodation for earthquake survivors. (Photo: Armine Martirosyan)
The link has been copied

A group of Armenians still waiting to be resettled 27 years after a massive earthquake devastated the city of Gyumri  have been told they will finally be housed by the end of next year.

Armenian president Serzh Sargsyan told an October 7 meeting that by the end of 2016, the remaining earthquake victims would receive papers entitling them to buy apartments.This would enable the ministry of urban development to put the final pieces of its housing solution in place.

The earthquake struck on December 7, 1988, devastating the northern part of what was then the Soviet republic of Armenia. More than 25,000 people were killed and over half a million were left homeless.

The 1988 earthquake did massive damage to Spitak, Gyumri, Vanadzor and Stepanavan. One village at the epicentre of the quake, Nalband, was completely destroyed.

In Armenia’s second-largest city, Gyumri, then called Leninakan, at least 24,000 homes were destroyed. Not a single building over five storeys high was left standing, and all the factories collapsed.

Armenia received emergency help from other Soviet republics and foreign countries. International aid helped towards building medical centres and  temporary accommodation in the disaster zone. However, with the end of the Soviet Union in 1991, the government of newly-independent Armenia struggled to continue funding the work. The rebuilding problem was hampered by general economic decline and a blockade by Turkey and Azerbaijan.

Still, most of the displaced people were rehoused long ago, under a succession of building programmes that created 21,000 new homes. Private donors and the Red Cross built some private housing, including a school and a 400-apartment complex funded by American philanthropist Jon Huntsman.

In Gyumri, however, a few thousand are still living in temporary accommodation for one reason or another, and this is the group President Sargsyan was talking about.

Gyumri’s mayor Samvel Balasanyan says that around 1,000 families – 9,000 people in all – are still living in old shipping containers that were meant as very temporary housing, without heating or proper utilities. Another 1,000 families live in condemned buildings in the city.

Balasanyan says some of these people have already been allocated apartments, but sold them on and continued living where they were.

He said that under the new system, the government was issuing “certificates” so that claimants could purchase housing up to a certain value, but that inflation meant this was not enough to purchase a property outright. Even so, when claimants were polled on the issue, most said they wanted to accept the certificates.

In the mayor’s view, it would have made more sense just to build new housing and hand it out instead of offering a monetary sum.

Vahan Tumasyan, head of an NGO called the Shirak Centre, said his organisation had appealed to the government to review the amount allocated per household.

Tumasyan said the containers people were living in were no longer habitable.Originally intended to last two years, the containers sit directly on the ground and heating them is nearly impossible. Without constant heating, the temperature inside quickly drops to that outside.

Nelli Lalayan has lived in one of these temporary shelters for nearly 30 years, and says life is unbearable during the winter months and her children are ill all the time.

“It’s often been hard to gather enough firewood because the stove has to be burning all the time, and without it the children are constantly cold. The ceiling leaks, the floor is rotten and the walls are made of plastic,”she told IWPR.

Tumasyan points out that government policy has been to replace that accommodation that families had three decades ago, like for like. So families that lost a two-bedroom apartment are offered something similar. But their numbers are likely to have grown, so the new accommodation is not big enough and “extra” family members end up staying in the temporary containers, only now without official status as homeless persons.

Before the earthquake, Arevik Babayan and her parents lived in a two-bedroom apartment in Gyumri.

“They were lucky they were on the ground floor when the earthquake happened, so they got out and were saved,” she told IWPR. “The building was completely destroyed, and ever since the family has lived in a container”

Babayan has been promised a housing certificate under the state programme, but she fears the money will not be enough to buy something suitable.

“Our family doesn’t have the money to add in so that we can buy a two-room apartment, so we will have to buy a one-room flat,” she said.

“Refurbishing this city needs a special law and separate funding,” he said.

Armine Martirosyan is a correspondent for Kavkazsky Uzel in Yerevan.

Armenia
Social justice
Connect with us