A Syrian doctor has developed an unusual music therapy to treat conditions like autism, depression, anxiety and speech impediments in children.

A Syrian doctor has developed an unusual music therapy to treat conditions like autism, depression, anxiety and speech impediments in children. 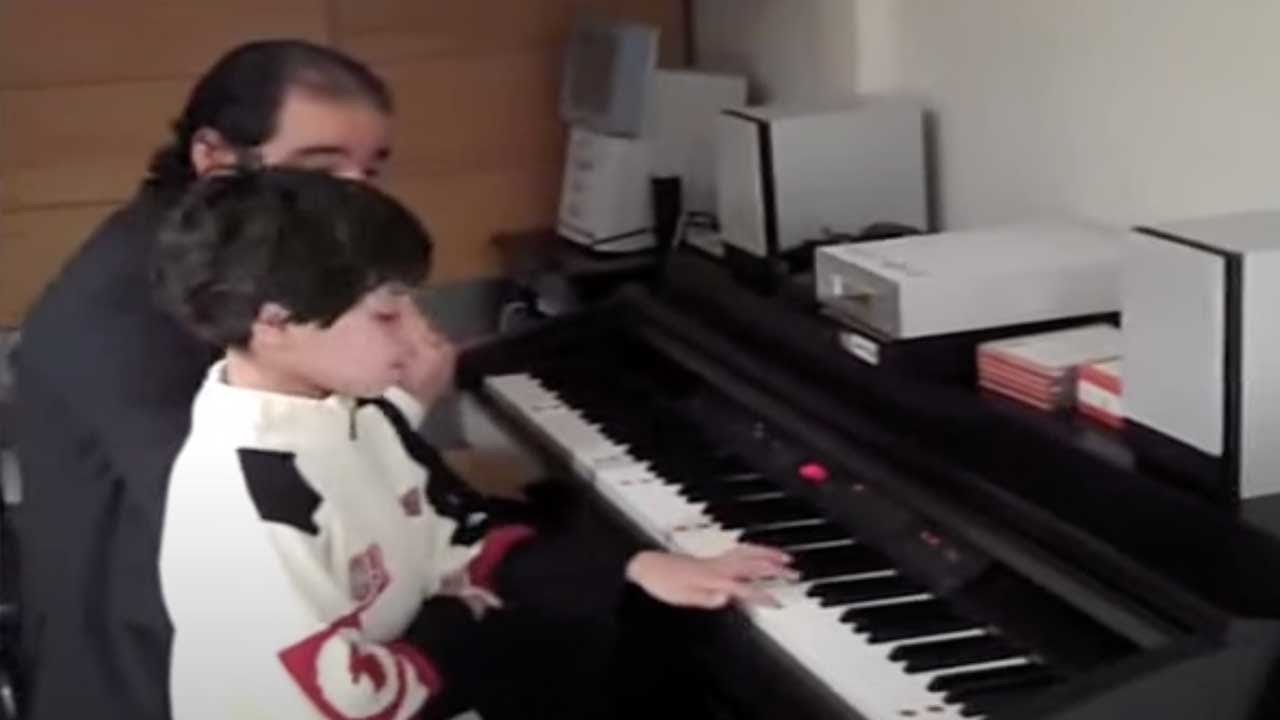 Dr Waseem Kotoub brought his method to Syria in 2006, using music and musical instruments to help induce behavioural changes in children and develop their motor functions.

One is Mayas, a 14-year-old Down’s syndrome patient who refused until recently to have his hair cut or allow anyone to approach his head. Now, music has made him much more responsive to his surroundings.