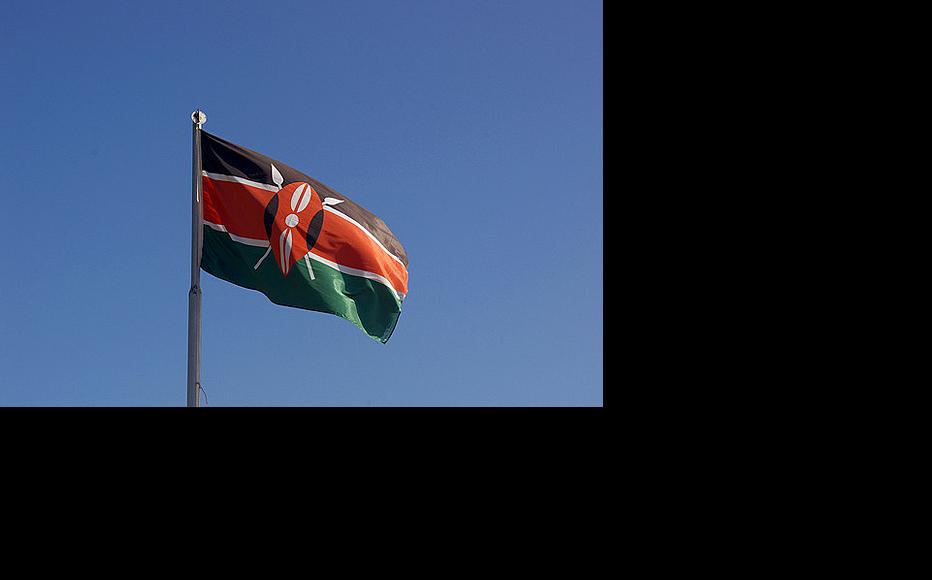 The NCIC says its capacity is too limited to pursue investigations on a national scale. (Photo: Edward Scotcher/Flickr)
The link has been copied

As the recent attacks on Kenya’s northern coast prompt an explosion of hate speech on the internet, the government body set up to deal with incitement says it is finding it hard to cope with the volume of work before it.

The National Cohesion and Integration Commission (NCIC) was established in 2008 after the mass violence that followed a December 2007 presidential election. Its remit was to investigate and take action on hate speech.

In the years since, it has been criticised for not doing enough to tackle inflammatory speech, which has largely shifted from public speeches and traditional media to the internet in the intervening period.

More recent acts of violence that have killed scores of people and injured many more have led to new outbursts of hostility.

The Islamist group al-Shabab, which stormed a Nairobi shopping centre in September 2013, killing 67 people and wounding 200 others, has been blamed for attacks in the capital and the coastal city of Mombasa.

In April the authorities responded by launching a security operation in the suburb of Eastleigh in Nairobi, in which more than 4,000 suspected illegal immigrants and refugees, most from Somalia, were rounded up and held for screening. (See Kenyan Security Forces Accused of Stoking Tensions.)

According to Mary Ombara, the chairwoman of the government’s National Steering Committee on Media Monitoring, the security operation prompted a wave of antagonism towards minority groups including Somalis and Kenyan Muslims.

“Hate speech has been on the low [side], but it sprang up after government ordered police to carry out a crackdown on crime and illegal immigrants,” Ombara said in May. “With the start of these operations, posts on Facebook and Twitter have spewed hate, intolerance and mockery.”

The most recent bloodshed took place near the resort of Lamu on Kenya’s northern coast. Twin attacks in the towns of Mpeketoni and Maporomoko last month killed more than 60 people. On July 5, a further 21 people were killed in a separate attack in the same region.

Despite these strong legal instruments, the commission’s secretary, Hassan Mohamed, says the NCIC lacks the staff to do its work effectively.

He also says its annual budget of 180 million Kenyan shillings (two million US dollars) is not enough to pursue investigations on a national scale.

“Our capacity is limited. We are only in Nairobi with no branches in counties,” he told IWPR. “We work through partnerships to help boost our capacity; these we especially do with police and training centres.”

The NCIC’s effective reach is so limited that it has handed its investigative mandate to the Kenyan police to work on its behalf, although Mohamed says his organisation remains involved.

“We have set up joint teams consisting of the DPP [office of the Director of Public Prosecutions], police and ourselves,” he said. “In all these cases that are being handled, we are working together.”

“The social-media hate speech is a fairly new issue to us,” Mohamed said. “Initially, we were dealing with rallies and public utterances; we are now looking to concentrate on social media. Some challenges that deter our social media investigations are the relative anonymity [of offenders] but we are investing in equipment that will help us manage this.”

According to Mohamed, this new work requires investment of as much as 100 million shillings and is currently “too expensive”.

Since the renewed violence there has been a rise in provocative comments made not just by members of the public but also by the political elite.

Although al-Shabab claimed responsibility for the June attacks in Mpeketoni and Maporomoko, President Uhuru Kenyatta blamed it on “local political networks”.

He described the attacks as “politically motivated ethnic violence” targeting an unspecified “Kenyan community”. The two towns are home to large numbers of the president’s own ethnic group, the Kikuyu.

In parliament, legislators have openly accused members of the opposition of orchestrating the attacks in an effort to win power.

In turn, the opposition has sought to stir up anti-government sentiment by accusing the authorities of failing to protect its people. The opposition held a mass rally in Nairobi on July 7.

“When leaders turn parliament into a hate, ethnic-bashing institution, it now ceases to have the honour that it’s supposed to have,” James Mwamu, president of the Law Society of Kenya, told IWPR. “Our leaders have degenerated into tribal bigots. They have degenerated into dividing this country openly and entirely.”

A regional legal body, the East Africa Law Society, has formally expressed concern to DPP Keriako Tobiko that material posted on the internet “incites the public to violence targeted at a specific community and may very well constitute hate speeches, which if not curbed may plunge the country into chaos”.

Tobiko has taken some action, ordering investigations against Moses Kuria, a political activist from the ruling Jubilee coalition, and Mboko Juma Mbishi, the opposition Coalition for Reforms and Democracy women’s representative for Mombasa.

He has also requested statements from a number of Kenyan senators and lawmakers following allegations that they have engaged in hate speech.

The East Africa Law Society’s president, Eric Mutua, accuses the NCIC of failing to identify and investigate instances of hate speech, noting that its work has not led to a single successful prosecution.

“Either they are unwilling to investigate or they lack the teeth to investigate,” he said. “The commission has to be agile in its investigations and push the courts to successfully follow up cases prompted by NCIC itself.”

The NCIC’s Mohamed stresses that prosecution is not the only method of preventing hate speech. His organisation often intervenes by giving individuals an official warning to tone down their rhetoric, and also supports acts of reconciliation made through public statements and dialogue.

“This means two parties [or] people who have been offended due to one of the parties talking ill about the other can reconcile and forgive each other,” he said. “Sometimes they do it through apologies on broadcast or as newspaper adverts.”

There is some support for alternative methods of combating online hate speech among groups that also warn of the need to protect freedom of speech.

Umati is an internet research group which monitors what it refers to as “dangerous speech” online.

It believes the NCIC should be striving to get behind the issues that prompt people to post threatening material online, rather than pursuing prosecutions.

One of Umati’s researchers in Nairobi, Nanjira Sambuli, argues that Kenyans use social media as a means of “fighting for their freedom of expression” – and that includes the right to offend others.

"When it comes to the authorities, their interventions need to go beyond the speech acts we see, and into addressing the deeper-seated issues that lead to the spewing of such speech,” Sambuli said.  “We don't believe that prosecution is the right approach, as it is a very thin line to tread, as far as freedom of speech and expression go.”

Sambuli noted further that there is an element of self-regulation online whereby users of the internet speak out against or ridicule posts that attempt to incite others.

“We applaud this approach, and encourage its continuation,” she said. “What's most fascinating is that this approach has not involved the intervention of any organisations (government or non-government), but is primarily conducted by Kenyan citizens who desire to preserve a healthy online space for engagement and dialogue."

Lilian Ochieng is a reporter for ReportingKenya.net and the Daily Nation in Nairobi.