Human Rights Day in December marked with surge of arrests.

Human Rights Day in December marked with surge of arrests. 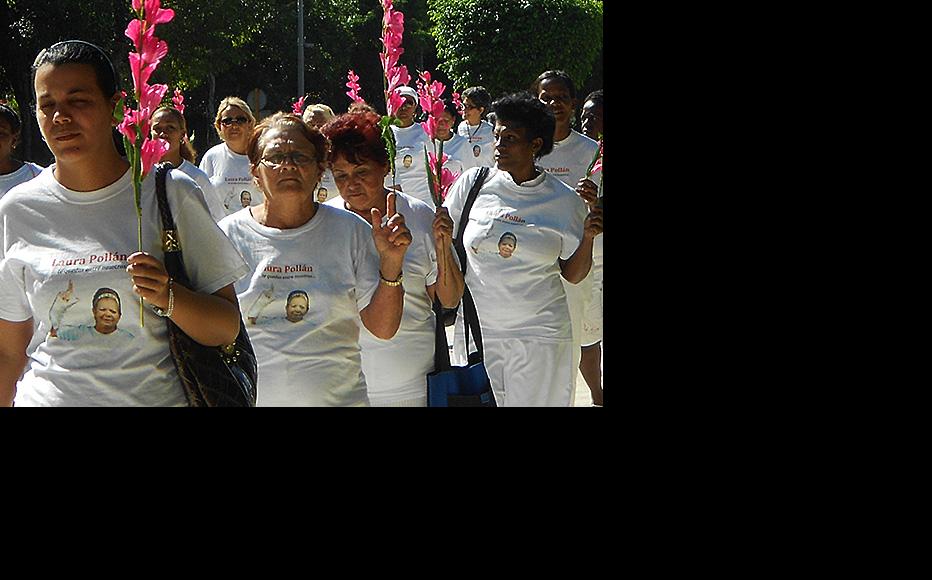 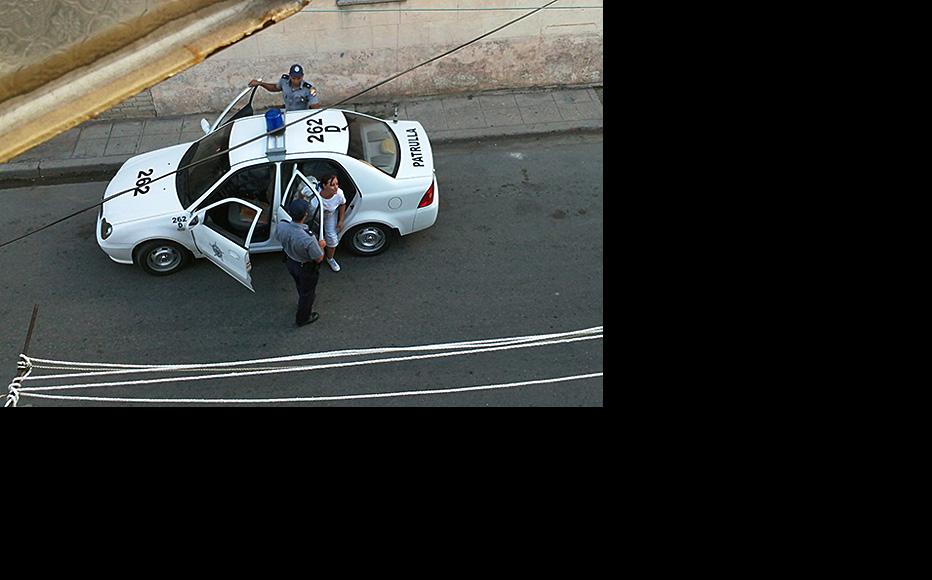 A member of the group is released after police detention. (Photo: Gerardo Younel Ávila Perdomo) 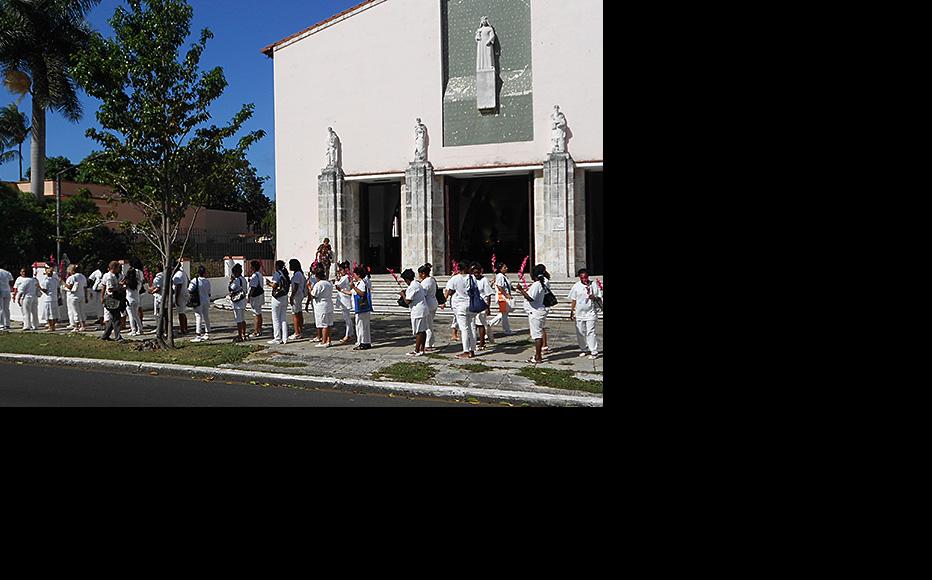 Damas de Blanco - "Ladies in White" - after mass at the Santa Rita Church in Miramar. (Photo: Gerardo Younel Ávila Perdomo)
The link has been copied

The Cuban Commission for Human Rights and National Reconciliation, CCDHRN, recorded 6,602 politically motivated arbitrary arrests in 2012. A separate count by the Hablemos Press Information Centre, CIHPress, gives 5,503, although that does not cover all of Cuba’s provinces.

Data from both organisations indicate that 2012 saw three times the number of detentions that occurred in 2010, for which CDHRN gives 2,074 and CIHPress 1,499. Both organisations cite figures of around 4,000 for 2011.

One reason for the large number of detentions is that as well as arresting and charging some critics and dissidents, the authorities also repeatedly detain others for shorter periods as a form of harassment.

According to CCDHRN, the worst months of 2012 were March – with 1,158 detentions reflecting jitters over a visit by Pope Benedict XVI – followed by December, when the 564 people detained included over 120 members of the Damas de Blanco group, locked up with many others to stop them marking Human Rights Day on December 10.

More than a dozen individuals arrested in December are still in custody, awaiting either trial or formal charges.

Damas de Blanco or “Ladies in White”, women campaigning for the release of relatives imprisoned in the “Black Spring” of 2003, accounted for the highest number of detainees last year, together with the Patriotic Union of Cuba.

Human rights defenders say the level of repression is also increasing against religious groups like as Pastors for Change and the Fire and Dynamics Apostolic Movement in the provinces of Granma, Camagüey and Ciego de Ávila.

Independent journalist Calixto Ramón Martínez Arias, a reporter for CIHPress remains in the Combinado del Este prison after being detained in mid-September. Amnesty International recently declared him a prisoner of conscience.

CCDHRN’s annual report cites “prolonged and systematic violation of national laws”, and says that most of the 12,700 political detentions recorded in 2010-12 were in breach of proper criminal law procedures, such as the requirement to record arrests immediately and the right to notify relatives.

Camilo Ganga is the pseudonym of a journalist living in Havana, Cuba.