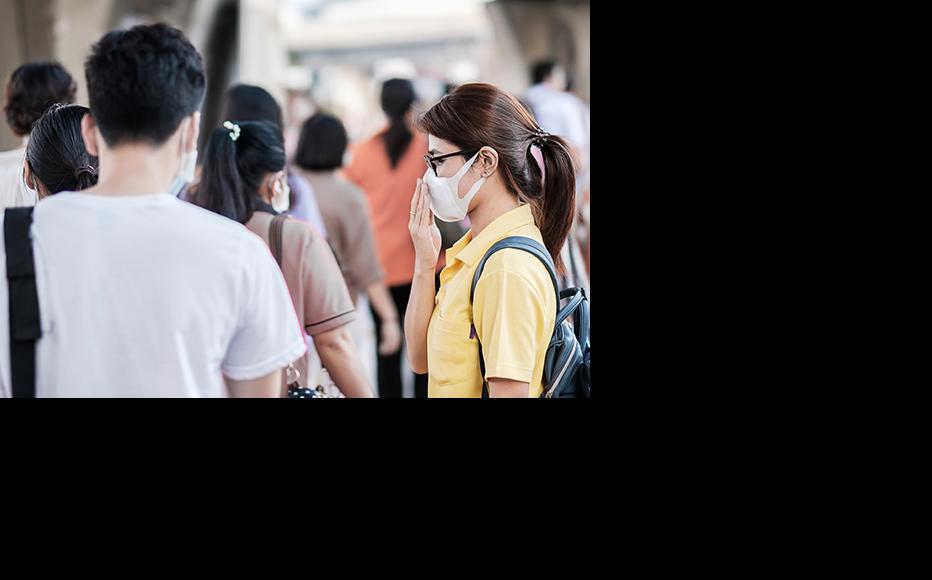 Freepik © Freepik
The link has been copied

Experts say that mismanaged efforts by Central Asian governments to combat fake news about coronavirus have served to not only restrict freedom of speech but also increase public distrust in official narratives.

Pavel Bannikov, the chief editor of the Kazak branch of Factcheck.kz, said they had found over 1,300 examples of fake news over two months of work in regional media and social networks.

“Each of news items was spread at least in two or three countries [in Central Asia]. I’m afraid many news items have gone unnoticed. Unfortunately, people do not trust the authorities and the media, so they tend to believe almost everything they receive via their personal channels,” the journalist said.

Fake news about religion was the most widespread, he continued, adding, “These are the most comfortable things to be manipulated: life, death and religion.”

Chief editor of the Uzbekistan news portal Anhor.uz Lola Islamova confirmed this trend, noting the widespread myth in Muslim-majority countries that their faith would protect them from the virus.

Dzhamshed Marufov, editor of the Tajik portal FactCheck.tj, said, said that anywhere in the Russian-language media space of former Soviet countries was vulnerable to the same level of disinformation.  Local journalists, lacking professionalism, also spread fake news, whether by design or through ignorance.

“We receive fake news mainly from Ukraine, Russia, Kazakstan – they adapt to our environment,” he continued. “There are also media that don’t check information at all.”

Uzbekistan has criminalised the spreading of fake news about Covid-19, with perpetrators liable for a prison term of up to eight years or a 9,000 US dollar fine.

In Kazakstan, purveyors of fake news face a prison sentence of up to seven years as well as a fine.

Gulmira Birzhanova, a lawyer with the Kazakstan-based Legal Media Centre said that while the law allowed prosecutions of this kind during a state of emergency, this was too extreme a measure.

“To be honest, we considered this article disproportionate before the Covid-19 situation as it has no principle of legal foreseeability, and any opinion could be punished,” she said.  “There should be liability, but criminal liability is too severe. I think administrative measures could help here.”

Turkmenistan, which claims to have had no Covid-19 cases, has simply banned the term coronavirus from public discourse.  Along with Facebook and Twitter, it also blocks many international media websites and even certain pages of the American Centre for Disease Control and the US Department of State. However, the Turkmen service of Radio Liberty reported there had been cases of infection in the country.

Tajikistan was one of the last countries in the world to announce that it had been affected by the virus, continuing to insist until late April that it was infection-free.

Marufov said that this was itself a form of disinformation, adding, “In general, by law there is punishment for the spread of fake information. However, how well the authorities of Tajikistan are prepared to fight fake news remains to be seen.”

Although Kyrgyzstan has long been the regional leader in freedom of speech, at the outbreak of the pandemic the authorities also instituted limitations on the media. Until the policy was changed on May 11 – following widespread complaints from across the media landscape - journalists were included in lockdown restrictions apart from those working for two state television channels.

Police have also been filming people they find in the street, asking them why they were not at home, and posting the videos on the internet.

Cholpon Dzhakupova, director of the Bishkek-based legal clinic Adilet, said that this was unacceptable., adding that  “the constitution and laws of the country guarantee everyone the right to privacy, protection of honour, good name, and dignity”.

Official bodies often claim that spreading fake news is a criminal offence, although experts including those at Adilet say that current legislation does not include any such measures. Nonetheless, the State Committee for National Security has been known to ask citizens to issue a public apology over their posts on social media or content they had shared, issuing videos of those concerned promising not to repeat such actions.

In one recent example, Bishkek doctor Bektur Apyshev was forced to apologise and remove social media posts he made about the lack of protective equipment and transport for medical workers. The local branch of the security services described his posts as "cheap PR" and the "defamation of agencies fighting Covid-19”.

Others say that this approach has only served to undermine public trust in the government.

“Our authorities were caught lying from the beginning: they said that medical workers were ready for the pandemic although everyone saw they actually had no transport, protective suits or even masks,” said a doctor from the infectious diseases hospital of Bishkek, who asked to remain anonymous. “Amid this, people stopped trusting state information and official press releases.”

Coronavirus Pandemic, Giving Voice, Driving Change - from the Borderland to the Steppes, The Infodemic
Central Asia
Disinformation, Journalism, Coronavirus
Connect with us