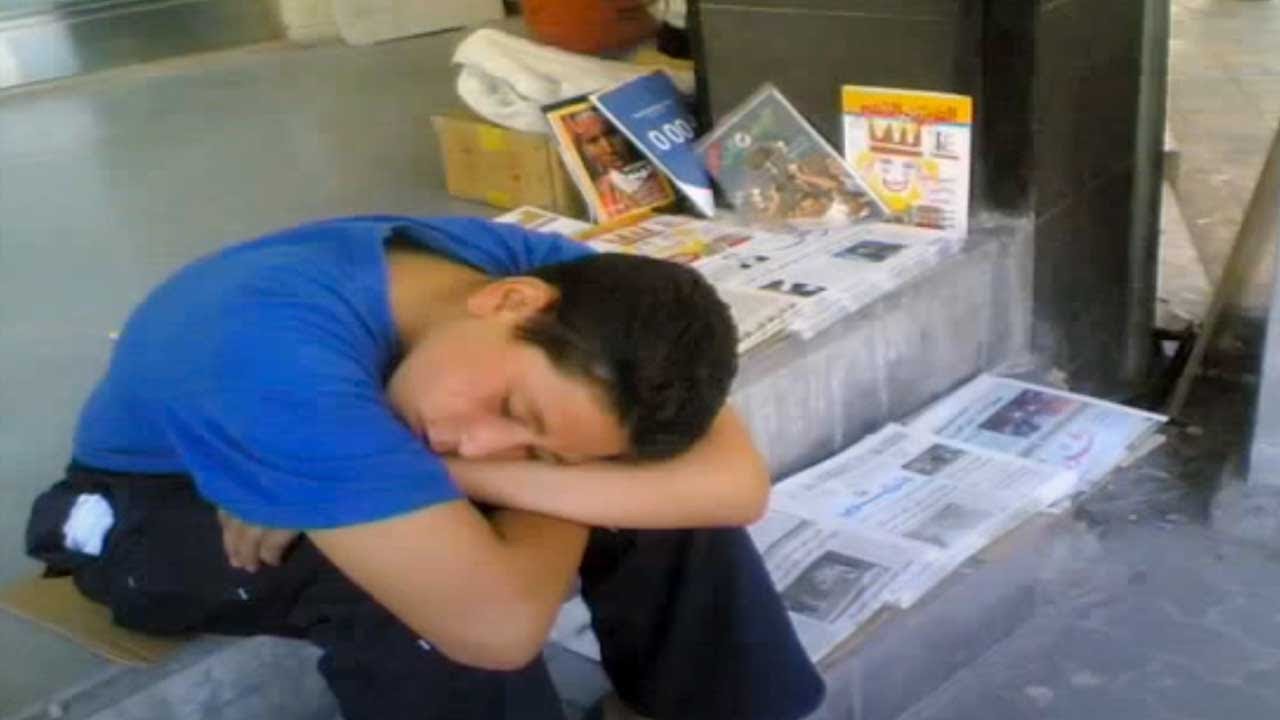 Thousands of Syrian children are forced to work because of poverty and the high cost of living. Some fear this leaves deep psychological scars but there are hopes that a new draft law will protect children from being abused.

One of them is Houzayfa, aged 12, who sells knick-knacks on the streets of Damascus every evening after school to support his family. Psychiatrist Dr. Mohamad al-Dandal, says in this IWPR video report that play is important for children mental development and well-being.

This multimedia piece was produced during an IWPR workshop for young Syrian journalists held in Beirut, October 2009.

A Window on Syria
Syria
Children, Human rights
Connect with us