Even those who flee the country are liable to prosecution. 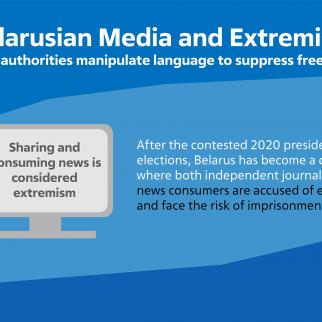 Infographic on Belarusian media and extremism 1/9.

Even those who flee the country are liable to prosecution. 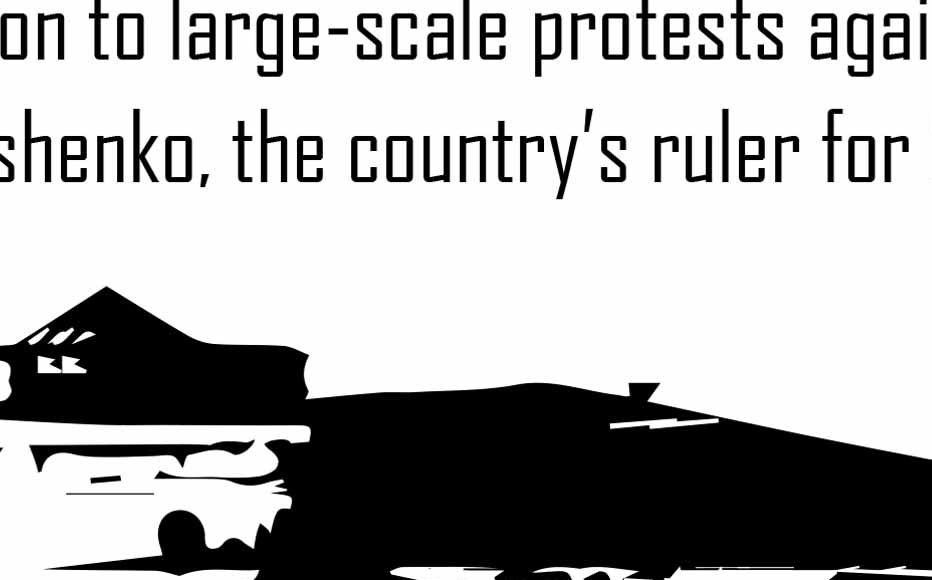 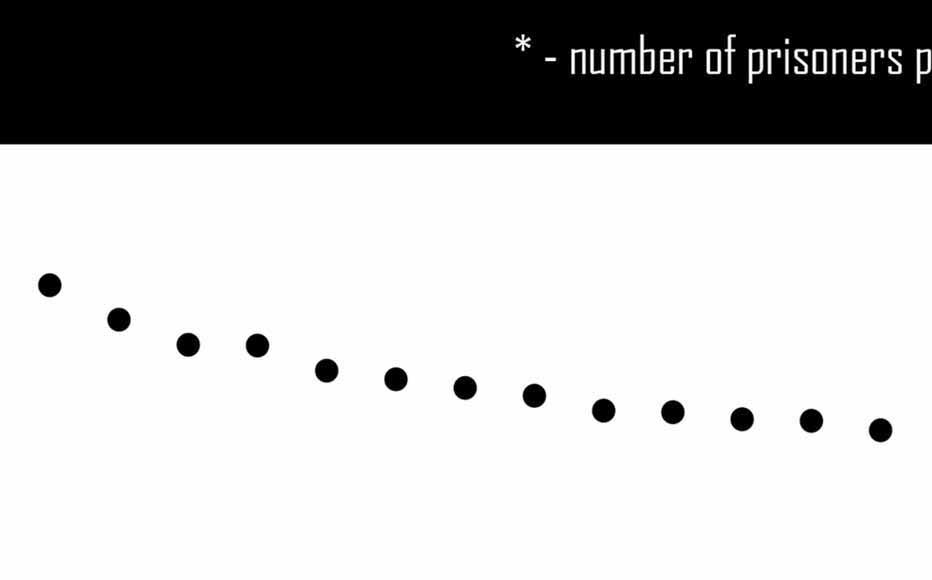 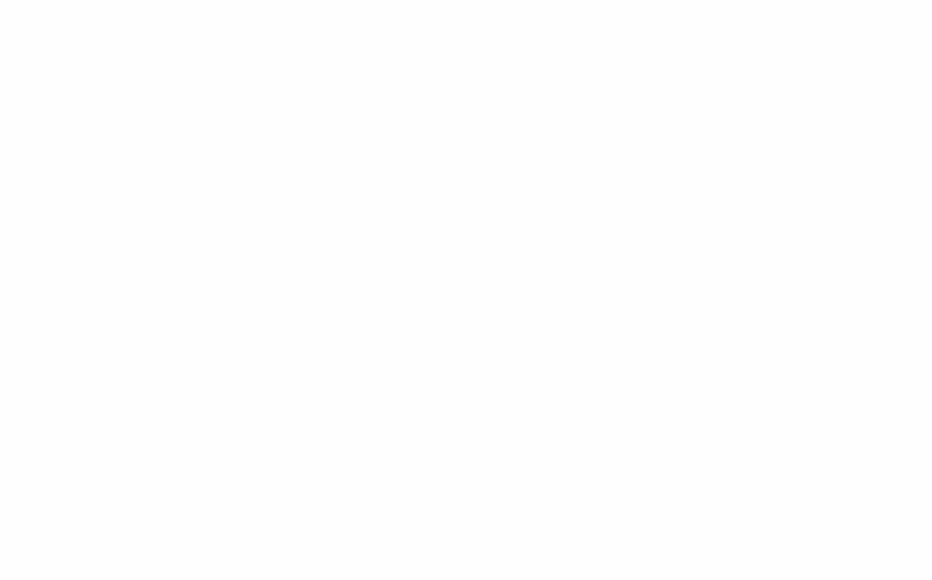 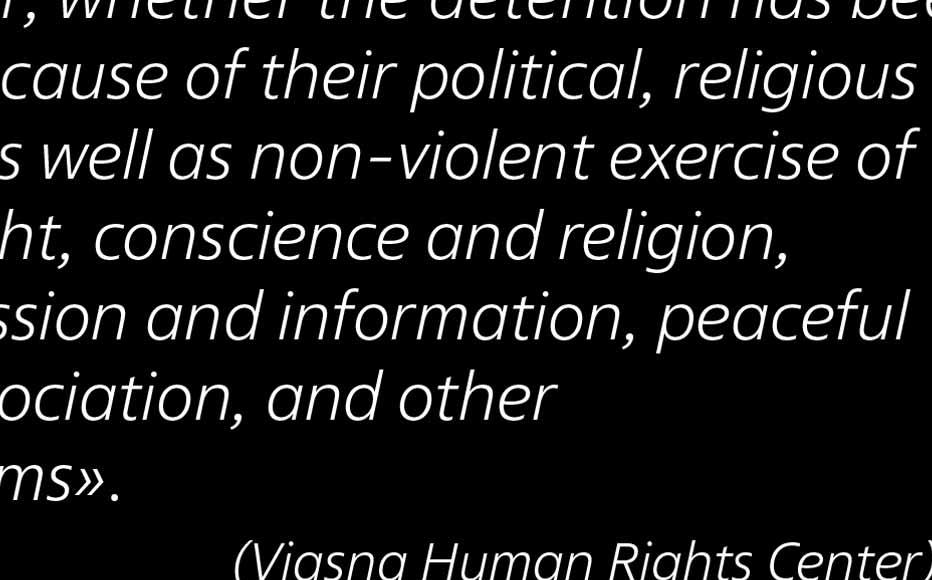 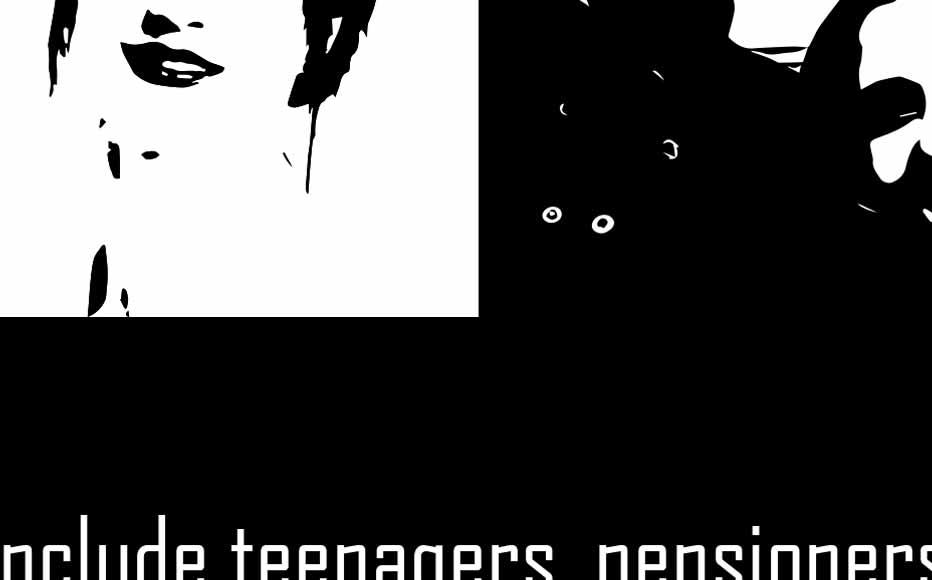 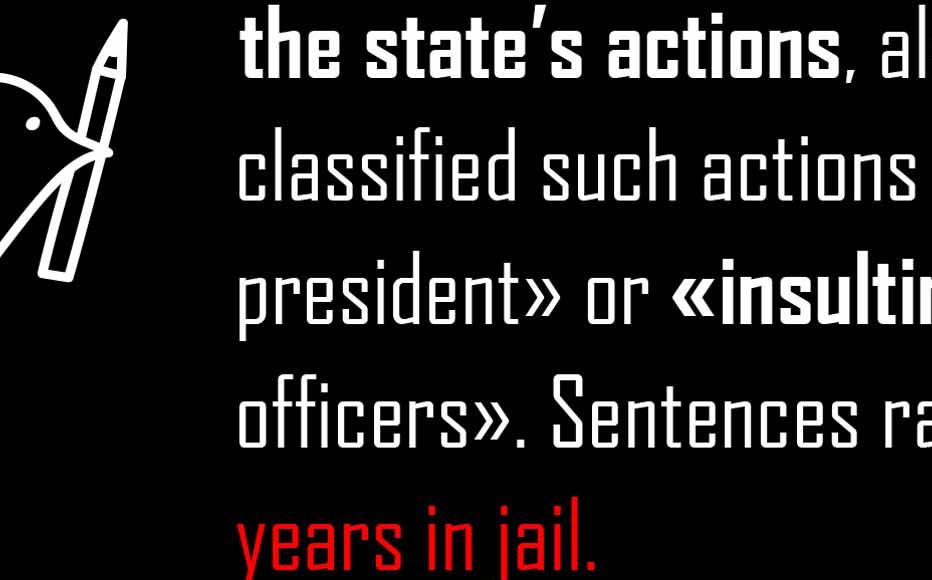 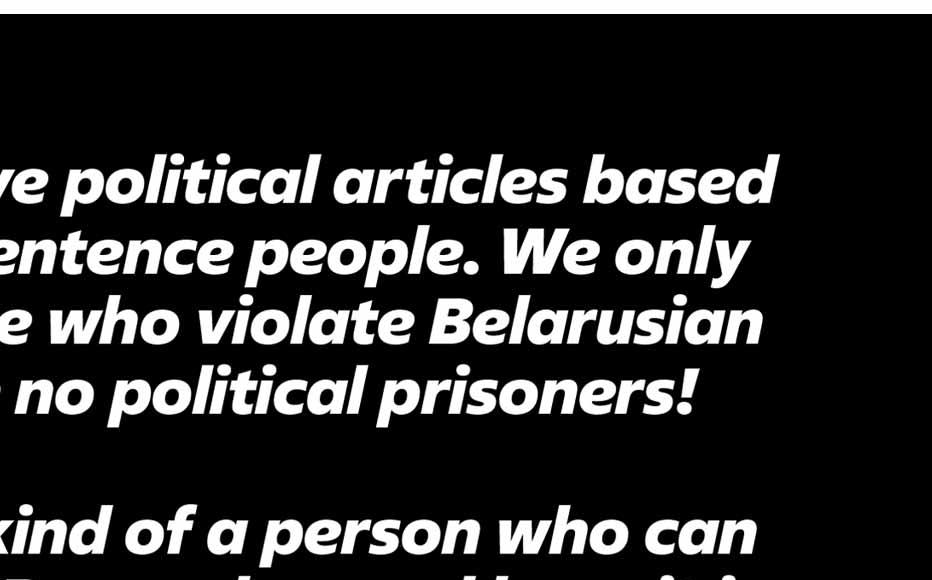 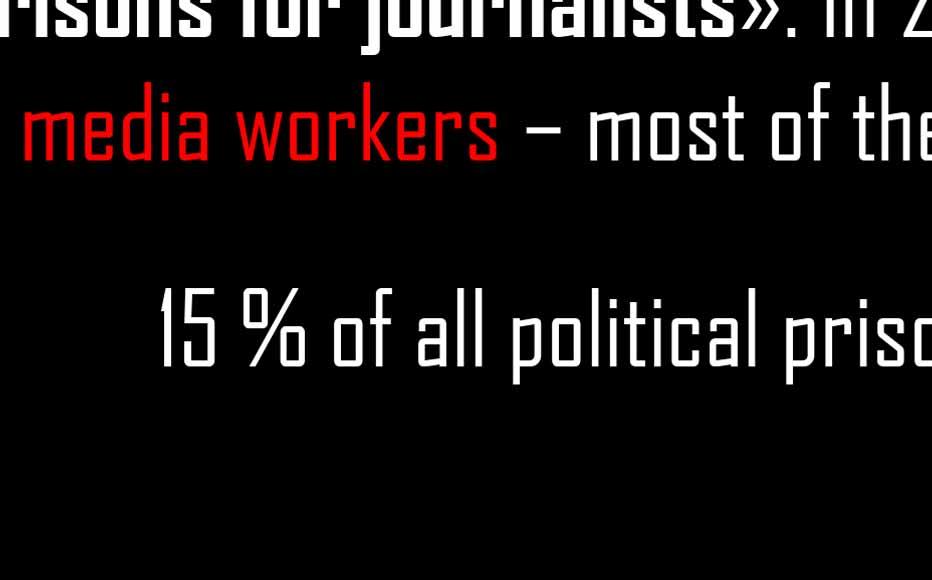 Political prisoners in Belarus infographic 8/8.
The link has been copied

August 9 marks the anniversary of the start of the largest anti-governmental protests in the history of Belarus, a country known for nearly 30 years as Europe’s last dictatorship.

The 2020 presidential elections ended as expected with the incumbent Alexander Lukashenko claiming his victory. According to state-run media, 80 per cent of voters had supported him.

But Belarusians took to the streets of the capital Minsk and other major cities, calling for a fair vote. The crowds were brutally dispersed by riot police, with three people killed and more than 200 injured during the first week of the protests. By September 1, the UN had documented over 450 cases of the torture and ill-treatment of detainees, as well as reports of sexual violence.

The rallies went on for some ten months, despite demonstrators repeatedly being subject to violence and arrest. Some received heavy prison sentences, such as the 18 years handed to one of Lukashenko's main political rivals, Sergey Tikhanovsky.

The regime’s brutality did not cease after the protest movement was finally quashed. Many have fled the country, with around 1,000 claiming political asylum in Europe. Persecution continues, with people continue to face jail for minor expressions of criticism.

Even those who have fled are not completely safe; in July 21, 2022 Lukashenko signed legal amendments allowing "special (in absentia) criminal proceedings against people who are outside Belarus".