The problem predates the pandemic, but coronavirus restrictions have exacerbated it.

The problem predates the pandemic, but coronavirus restrictions have exacerbated it. 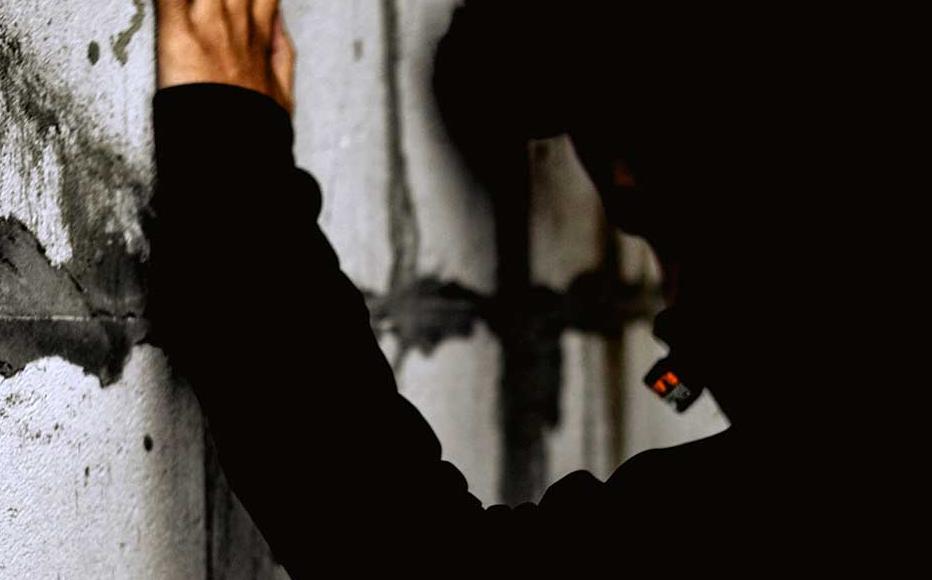 The rate of suicide and attempted suicide among children Kyrgyzstan is rising, with one incident occurring on average every four days.

According to ministry of internal affairs data, between 2008 to 2018 1,080 adolescents aged from 10 to 18 years old took their life. The problem predates the coronavirus pandemic, but data show that the trend has accelerated over the last three years.

With a population of seven million, Kyrgyzstan saw 604 children commit suicide between 2019 and the first eight months of 2021. The number of girls was double that of boys, reversing the trend in the previous decade when boys taking their life outnumbered girls. Authorities have taken measures to increase the network of support, but mental health issues continue to go largely undetected and so untreated.

The phenomenon affects the wider Central Asia region. Kazakstan’s rate of 17.6 suicides per 100,000 population is one of the world’s highest and almost twice the global average, according to estimates of the World Health Organisation (WHO). Kyrgyzstan’s rate is 7.4, just behind Uzbekistan’s of 8, followed by Turkmenistan at 5.7 and Tajikistan at 4.3.

According to the ministry of education, in 90 per cent of the cases the children had been experiencing rocky family relations.  Experts note that unhappy and unstable family dynamics are a major stressor in adolescents’ lives, including parents’ precarious employment. Covid-19 related quarantine restrictions, including the switch to online learning, have further strained relations and exacerbated already existing family conflicts.

In March 2020, as Kyrgystan imposed a strict lockdown, seven teenagers between 12 and 16 years of age committed suicide in just ten days.

For many children, school is a “life saver,” noted Gulshan Abdyldaeva, a ministry of education specialist.

“The lockdown has strongly affected children’s mental health. They spent time with parents, [who faced] financial problems, unemployment,” Khimiya Suyerkulova, the counsellor at a school in Osh in southwestern Kyrgyzstan, told IWPR. “Many parents forgot how to be next to their child for a long time, they got used to shifting all the responsibility onto school.”

“At school, children forget about their family issues. They can speak to their classmates, teachers or counsellors,” she said.

School counsellors such as Suyerkulovaha represent the initial measure the authorities have put in place to safeguard children’s mental health, along with more specialist organisations such as the Child Support Centre in Bishkek. Research conducted by UNICEF indicates that more specialist help is “not well developed in rural areas where strong neighbourly and kinship ties help to identify suicide concerns, unlike in the cities with a greater estrangement of people from one another”.

Further support lies in specialised medical entities, like mental health and rehabilitation centres, and helplines such as the ministry of labour and social development’s child helpline.

The system, however, has many faults. Child psychologists are funded by local budgets and while the ministry of education acknowledges the need for regular psychological support at school level, it lacks the money to implement it.

“It is very important to have competent psychologists at school who can prevent suicides. They can identify suicidal intentions by using various tests and by talking to the child. We also need a system to work with the parents,” child psychologist Altynai Karieva explained to IWPR.

Suyerkulovaha used to work with a psychologist in her school but the position was cut due to funding constraints.

“I know that parents need more help… Often, adults are stressed and on the edge… Their behaviour affects their children,” she said, adding that she collaborates with the Osh State University’s psychology department and can count on the city mayor’s children development fund for referral.

Since 2011, the ministry of interior affairs has assigned one inspector for minor affairs to every school in cities, and one officer for every five educational institutions in rural areas.
Nurzhan Adylova, who leads the ministry of interior’s inspectorate for minors’ affairs, told IWPR that regular preventive work was carried out in schools with both in-person sessions with parents and distribution of material to raise awareness about violence and suicide.

NO ONE TO TALK TO

Psychologists list loneliness, helplessness and feeling rejected as the main causes pushing young people to take their life. Isolating cultural norms also have a profound impact and while in low-income countries like Kyrgyzstan poverty can be a trigger, children in well-off families are affected too.

“We need to work with parents systematically,” Karieva continued. “Money and material goods are not very important to a child. After work, you just need to talk quietly with your child for 20 minutes. You should not rebuke or scold them, but just have a heart-to-heart talk. This is more important than an [expensive] gift or the latest iPhone.”

It was essential for parents to be able to connect with teenage children, she said, to detect if children were suffering from low self-esteem, struggling to communicate with their peers or experiencing bullying.

For Nazgul Turdubekova, a lawyer who heads the Child Rights Defenders’ League NGO, Kyrgyzstan’s high labour migration rate is also a factor. When parents seek work abroad, children are looked after relative and end up more exposed to violence. UNICEF research showed that half of adolescents who had committed, or attempted to commit, suicide had at least one parent working abroad.

Girls are particularly vulnerable. Investigations in a few cases in 2020 and 2021 showed that girls left with relatives had been subjected to violence, including rape.

For Turdubekova, more needs to be done to develop an efficient system of psychological help.

“What does it mean to have a few psychiatrists for one million [children]? It means they do not make a difference,” she told IWPR. “There are no new child psychiatrists trained, so we have this dire situation. Some children committed suicide because they had needed support, but there were no specialists.”