African Court No Substitute for ICC

Regional officials to discuss an African court that would prosecute war crimes, but not hold national leaders to account.

African Court No Substitute for ICC

Regional officials to discuss an African court that would prosecute war crimes, but not hold national leaders to account. 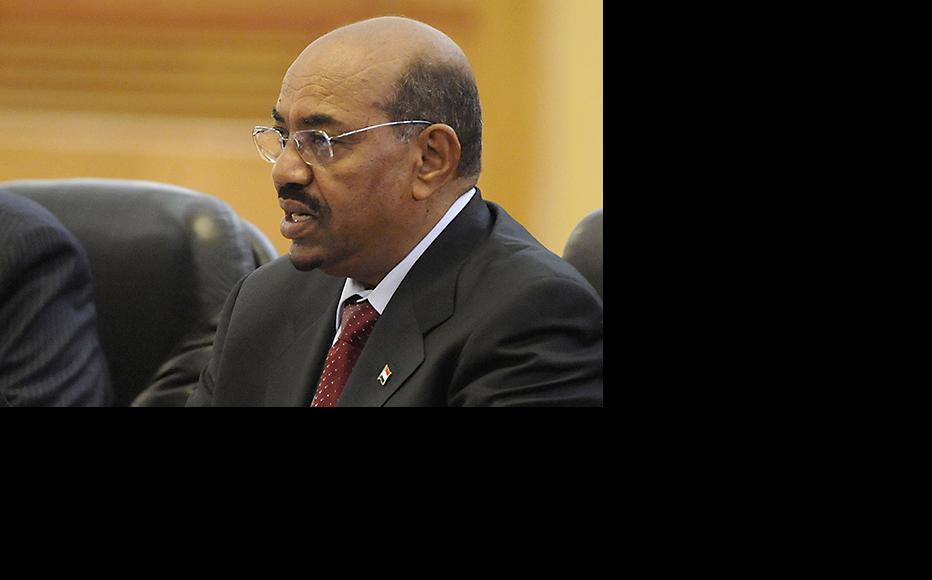 Sudan&#039;s president, Omar al-Bashir, is wanted by the ICC on genocide charges in Darfur. (Photo: Liu Jin-Pool/Getty Images)
The link has been copied

The African Union wants to create a continent-wide court with real teeth, but at the same time there is talk of granting heads of state immunity from prosecution as long as they are in power.

That rather defeats the purpose of having a regional court, according to justice experts who say that the International Criminal Court (ICC) in The Hague would still have to step in when state leaders were implicated in mass crimes.

Under an agreement reached in 2008, the AU decided to set up a new institution called the African Court of Justice and Human Rights (ACJHR). However, few member states have ratified the 2008 document so far.

The idea of using the ACJHR to rule on criminal cases as well as inter-state disputes and human rights matters was first floated in July 2012.

A proposal to be discussed at an AU meeting in the Ethiopian capital Addis Ababa on May 15-16, would enable the ACHJR – when it comes into being – to prosecute large-scale crimes such as genocide, war crimes, and crimes against humanity – in other words, the kind of issues only the ICC now has powers to tackle at an international level.

However, the meeting will also discuss a proposal for sitting heads of state and other top officials to be immune from prosecution for these grave crimes at the future court.

After the Addis Ababa meeting, which will involve justice ministers and officials, the proposal could go forward to a an AU summit in Equatorial Guinea next month.

Although the ACJHR does not exist, one component of it does – the African Court on Human and Peoples’ Rights, which sits in Arusha, Tanzania.

The idea of immunity for national leaders stems from an increasing sense of unease among AU members at the series of indictments brought by the ICC. President Omar al-Bashir of Sudan remains on the ICC’s wanted list, charged with genocide in Darfur; Kenyan president Uhuru Kenyatta is expected to go to trial later this year for his alleged role in the post-election bloodshed in 2007-08, and his deputy William Ruto is already on trial in The Hague on similar charges.

NO IMMUNITY AT ICC

The ICC’s founding treaty, the Rome Statute, specifically rules out immunity, whatever official position a suspect might hold. Some states grant their presidents immunity in the domestic justice system, but that counts for nothing at the ICC.

African leaders have made efforts to get this changed. In October 2013, the AU issued a resolution saying that heads of state should not face trial at international courts as long as they were in office.

Kenyan Attorney General Githu Muigai expressed support for such an exemption the following month. Referring specifically to the Kenyatta case, Muigai said, “The impact of an indictment of a sitting president is serious, particularly on security of the region.” (See Kenyan Attorney General Lashes Out at ICC.)

Aside from the immunity issue, AU members see a regional court as a way of diluting the ICC’s powers of intervention. In November, the Kenyan government went to the UN Security Council with a proposal to alter the Rome Statute to allow the ICC to hand over cases not just to national courts, but also to regional ones. The Rome Statute currently makes no mention of regional courts.

The proposed amendment would require a protracted procedure to come into force. Any change would need to be ratified by 87.5 per cent of ICC member states before being approved by the UN secretary general. After that, it would take one year to come into effect.

The Kenyan proposal would therefore be unlikely to affect the Kenyatta and Ruto trials.

If the ACJHR comes into being and has powers to take action in the kind of cases the ICC now deals with, the “immunity clause” means the Hague court will still have a role in Africa, international justice experts say.

“It will be difficult for the African court to take over cases from the ICC if it cannot prosecute sitting heads of state who can be prosecuted at the ICC,” Alex Whiting, a legal professor at Harvard University, told IWPR. “If, therefore, the African court adopts the proposal to grant immunity to heads of state, it will indicate that it is not a serious effort to end impunity for serious crimes.”

The proposed limitations on the ACJHR have been condemned by human rights groups.

A letter signed by more than 40 advocacy groups called on individual AU states not to support the immunity proposal.

“We are gravely alarmed by the provision of any immunity for serious crimes committed in violation of international law,” the letter said. “We respectfully ask your government to oppose such immunity in this draft protocol.”

Miša Zgonec-Rožej a legal expert at the Royal Institute of International Affairs in London, says that if the AJHRC comes into being with specific exemptions in place, this will be “inconsistent” with the practice of international criminal courts.

“Although incumbent heads of state or government or any other senior officials might enjoy immunities at the national level, this does not prevent the ICC from instituting criminal proceedings against them,” she said. “I do not see any reason why the same logic would not apply with regard to proceedings involving international crimes before the African Court of Justice and Human Rights.”

The substance of the amendments now before the AU – effectively creating a regional replacement for the ICC without the power to prosecute presidents – leads some commentators to suspect it is no more than an effort to shield national leaders from justice.

The AU has made several efforts to have the Kenya cases at the ICC either delayed or terminated completely. It has also asked its member states not arrest the Sudanese president, despite the obligation of ICC signatories to do so. Kenya has made unsuccessful efforts to get the Kenyatta and Ruto cases transferred to its own courts.

Njonjo Mue , vice-chair of the Kenya section of the International Commission of Jurists, said the timing of the ACJHR amendments was “problematic”.

“It comes at a time when there has been unaccountability by the continent,” Mue said. “It is very tempting to think that ongoing talks on regional courts are attempts to avoid accountability.”

Lilian Ochieng is a reporter for ReportingKenya.net and the Daily Nation in Kenya. Simon Jennings, IWPR’s Africa Editor, contributed to this report.